JOS, Nigeria, September 22, 2020 (Morning Star News) – A church elder was shot as his daughters were kidnapped in northwest Nigeria on Friday (Sept. 18), days after a pastor and three other Christians in a north-central state were killed earlier this month.

Hassana and Hussaina Garba, teenaged christian twin sisters, were kidnapped from their home beside their Evangelical Church Winning All (ECWA) worship building in Kwakware village, Kankara County in northwest Nigeria’s Katsina state, sources said. The kidnappers shot their father, ECWA elder Ibrahim Garba, in the stomach in the 10:30 p.m. assault, and sources said he was receiving hospital treatment.

Kidnappings by various criminal elements have become rampant in Katsina state the past few years, with the high number committed by predominantly Muslim Fulanis prompting Gov. Aminu Masari to warn last year that the tribe risks being targeted by vigilantes.

Kwakware area resident Charles Yahaya said kidnapping has long been a problem in Katsina state but has intensified.

“Testimonies and exhibits at the crime scene show that the kidnappers were very organized, very informed on their target and heavily armed,” Yahaya told Morning Star News by text message. “This is one incident among many. It is the sustained and targeted kidnapping of christian girls in northern Nigeria, after which they are forcefully converted to Islam and married off, thereby becoming sex slaves. Something is going on in our country that needs to be addressed systematically and collectively by all well-meaning citizens.”

Area resident Saminu Adamu called for prayer for the rescue of the sisters.

“It’s heart-breaking and becoming unbearable; christian twin sisters were kidnapped at their residence,” Adamu told Morning Star News by text message. “Family of Christ, please pray for their safe release in the hand of their captors.”

Yahaya said another teenaged christian girl was kidnapped in Soba, Kaduna state, on Aug. 30 and forced to convert to Islam.
“Aliyah, a young christian girl who was the last born of seven children and the only daughter of a widow, was kidnapped on the 30th,” he said. “On that fateful day, she went to church but never returned home.”

Her mother reported the disappearance to Soba Local Government Area police. On Sept.1 officers told her to come to the station as her daughter was there, he said.
“When the mother got there, unknown to her, Aliyah had been forced to convert to Islam,” Yahaya told Morning Star News. “Aliyah completely denied knowing the mother.

Nevertheless, the mother demanded release of her daughter. The DPO [Divisional Police Officer] refused to grant this request, but rather returned Aliyah to the Muslim abductors and later transferred the case to Zaria Area Command. All efforts made by the girl’s mother and members of the church to have the girl return back to her mother could not yield a positive result.”

On Sept. 7 police transferred the case to Kaduna headquarters on grounds that the kidnapping had become an interfaith conflict, he said.

“The mother, lawyers, and christian body tried to intervene, but the police unlawfully detained her to be presented to the Interfaith Committee in Kaduna State,” Yahaya said. “As prayers intensified, the girl began crying and pleading with the police to release her to go back home. But the police insisted on her unlawful detention to achieve the wish of her abductors to Islamize the young christian girl.”

After more prayer and the involvement of other well-meaning Nigerians, the girl was released back to her mother, he said.

“Others have not been so lucky, and many are still at risk,” Yahaya said. “christian girls, many of whom are minors, go missing on their way to or from school or church. Something needs to be done urgently to arrest such brazen unconstitutional acts.”

A fourth christian, Danladi Abashi, was killed in a herdsmen attack on Aug. 16 in Kallah village, he said.

“Abashi, a 50-year-old old farmer, ventured near the villages that were invaded and are still occupied by Fulani herdsmen in the Kallah/Gefe/Libere area of Kajuru LGA,” Maisamari said. “His body was only recovered with the help of the police, because the herdsmen disallowed Adara people from even approaching the occupied enclave.”
In an Aug. 27 attack in Maraban Kajuru, herdsmen kidnapped Daniel Shuaibu and Abednego Paul from their home and wounded another christian, he said.

“During the operation, Mr. Sunday Barau was shot and injured, and the abductees are still with their abductors because his helpless family has been unable to meet their demands,” Maisamari said.

Pius Gargai also was kidnapped from his home in Maraban Rido, and on Sept. 2 four people were kidnapped from Rafin Roro village in Kajuru County, he said.

“One of them managed to escape and three are still being held,” Maisamari said. “With the continuation of such hostilities by Fulani herdsmen even when various peace moves are being initiated, it is becoming clearer that the purported dialogue is serving as a diversion to enable the attackers to continue their diabolical activities. We are left wondering whether it is worthwhile engaging in such dialogue and peace talks if this continues.”

Fulani herdsmen have increasingly adopted ideology and methods similar to Islamic extremist groups like Boko Haram, and some come from outside Nigeria, This Day’s Akin Osuntokun wrote in an Aug. 14 column for the Nigerian news outlet.

“Today, a new breed of herdsman has emerged: an aggressive and murderous terrorist bearing sophisticated firearms such as AK-47s and even rocket launchers,” Osuntokun wrote. “And they become the mobile avant-garde army of political Islam in Nigeria. Given the country’s porous borders, many of them are recent immigrants from neighboring countries. Herdsmen from Niger, Chad and Mali can walk across the border and immediately lay claim to all the sacrosanct rights appertaining to bona fide Nigerian nationals.” 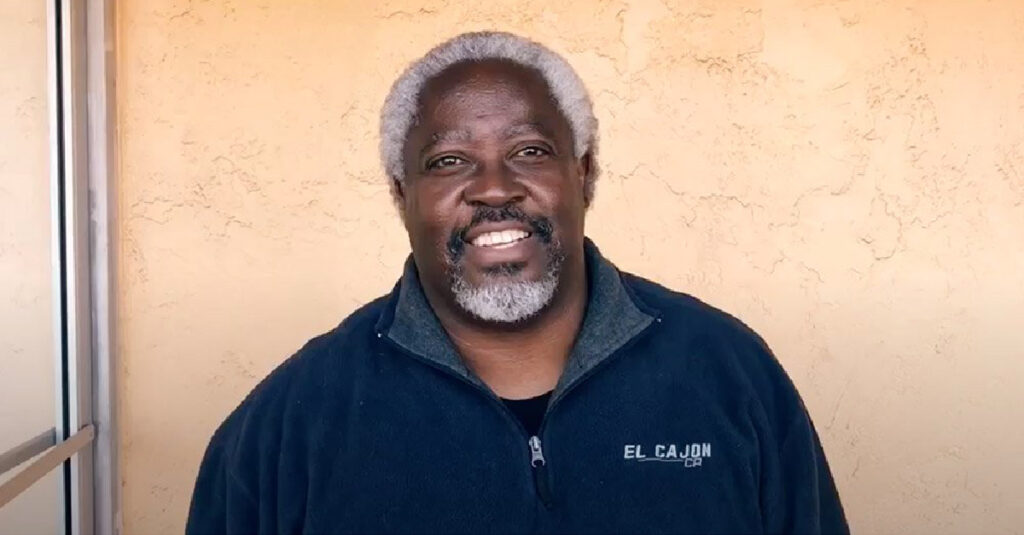 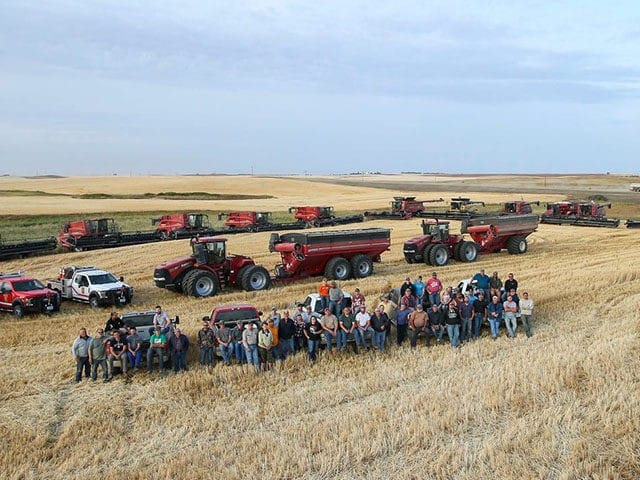