The French military conducted training exercises with Greek forces in the region on Thursday, according to defense sources.

Turkish President Tayyip Erdogan, with a picture of Hagia Sophia or Ayasofya in the background, delivers a televised address to the nation in Ankara, Turkey, July 10, 2020

Turkish Foreign Minister Mevlut Cavusoglu said on Friday France should refrain from steps that escalate tensions in the eastern Mediterranean, where Ankara is embroiled in a dispute with Greece over Turkish oil and gas exploration in disputed waters.

The French military conducted training exercises with Greek forces in the region on Thursday, according to defense sources.

Speaking at a televised news conference with his Swiss counterpart in Bern, Cavusoglu said Switzerland had offered to mediate in the eastern Mediterranean dispute and Turkey had agreed in principle, adding Greece would get a response if it provokes the Turkish Oruc Reis survey vessel in the region.

The Greek-Turkish dispute was one of the subjects discussed in a call on Friday between Macron and US President Donald Trump, the White House said, and the two leaders “expressed concern over increased tension between NATO Allies Greece and Turkey.”

Switzerland said it was willing to support a dialog to defuse the current tensions, as long as this was desired by all parties involved. 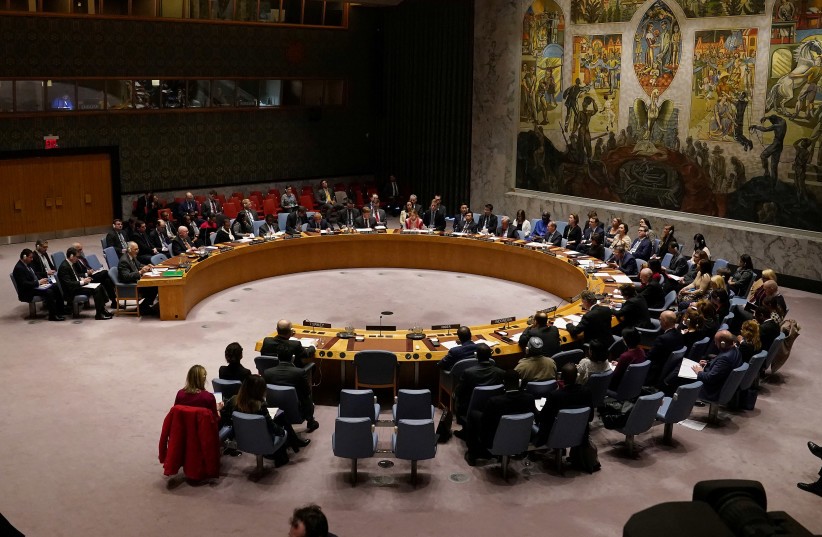 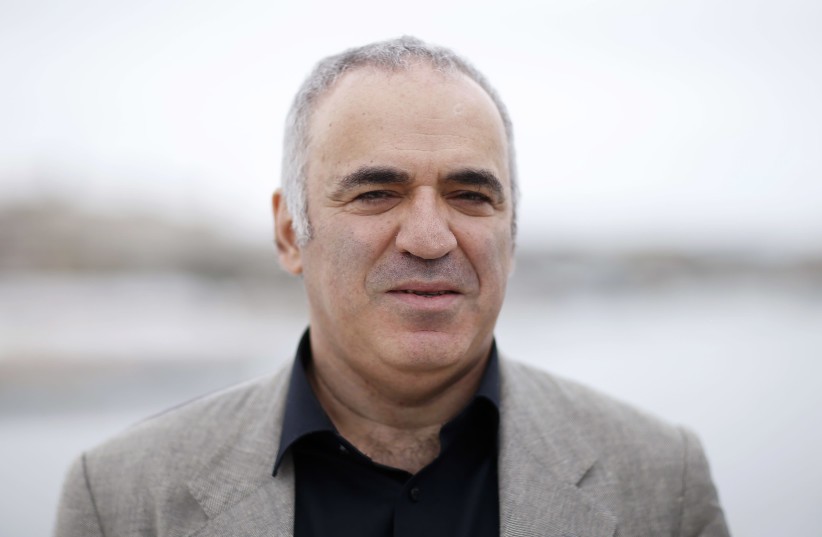