Written by The Ministry of Jesus Christ on November 21, 2022

Turkey and Iran both carried out attacks against Kurdish areas of Syria and Iraq, threatening to destabilize the region and harming civilian life. Turkey claimed its attacks were in response to “terrorism,” although Ankara has shown no evidence that Kurdish groups are behind any terror attacks in Turkey.

Iran claims its attacks are designed to counter Kurdish groups that back protests in the country. In its case, Kurdish cities have been at the forefront of the two months of protests against the regime.

Turkey’s attacks struck a wide swath of towns and villages across northern Syria and also northern Iraq. Turkey bombarded Kobani, a city that is famous for having resisted ISIS in 2014, and also attacked areas such as Tel Rifat where many displaced people lie as refugees.

These displaced people were already forced from their homes by a Turkish invasion of Afrin in 2018 where Turkey-backed Syrian rebel groups drove Kurds and other minorities from their homes. Turkey also bombarded other areas along the border, including the area of Tal Tamr where christian minorities live, as well as Sinjar where the Yazidis live. Yazidis were subjected to genocide by ISIS.

In many ways, Turkey’s widespread attacks targeted areas that ISIS also targeted in 2014, threatening to destroy the fragile peace that has existed since the US-backed Syrian Democratic Forces defeated ISIS in 2019.

A view of the Syrian town of Kobani is pictured from the Turkish border town of Suruc, in Sanliurfa province, Turkey, October 31, 2019. (credit: REUTERS/KEMAL ASLAN)

Mazloum Abdi, the commander of the SDF, said that a “major catastrophe” could occur if Ankara continues its widespread attacks. The US, which backs the SDF and has helped bring peace to eastern Syria, is unable to stop Turkey’s attacks along the border. Ankara purposely targets Kurdish areas along the border that the US withdrew from in 2019. In 2019 Turkey, a member of NATO, demanded the Trump administration withdraw from Syria. The US did withdraw forces from near the border, enabling a Turkish invasion. This was criticized at the time and the US choose to stay in part of eastern Syria. However, the border area came under the control of the Syrian regime, Russia and Turkish forces.

Since 2019, Turkey has used drones to carry out targeted assassinations of Kurds along the border, including killing civilians and those Ankara claims are “terrorists.” In July, NBC News noted that Turkey had assassinated a Kurdish female commander who had saved US lives during the war on ISIS.

Because Russia works closely with Turkey and Ankara is doing outreach to the Syrian regime, it appears that the airspace along the border is open for Turkey’s attacks. Ankara also works with Syrian rebel groups, encouraging them to use artillery and mortars to shell areas like Tal Tamr. Ankara has shifted the Syrian rebels to get them to fight Kurds, while it does outreach to Damascus, hoping to shift the remaining rebels to fighting in areas of eastern Syria.

White House Coordinator for the Middle East and North Africa Brett McGurk said that the US “wants to make sure that nothing is done to further destabilize that very difficult situation in northeast Syria.”

Airstrikes are in response to terror attacks – Turkey

Turkey claims it is carrying out dozens of airstrikes in response to a recent terror attack in Istanbul. However, Ankara has offered no evidence that Kurdish groups were behind that attack or why attacks on dozens of sites in Syria, most of them civilian areas, have any connection to the attack.

All Kurdish groups have denied any role in the attack and the woman that Ankara detained does not appear to be Kurdish.

US Senator Chris van Hollen wrote: “Here we go again. Erdogan has been saying for months that #Turkey would attack our Syrian Kurdish allies who led the fight against ISIS. No one should be fooled now that he is doing so. Biden Admin should speak out forcefully.”

Erdogan has been saying for months that Turkey would attack our Syrian Kurdish allies who led the fight against ISIS. No one should be fooled now that he is doing so. Biden Admin should speak out forcefully.”

While Turkey works with Russia and the Syrian regime to attack Kobani, Tal Rifat and other areas along the Syrian border, Iran is carrying out airstrikes in Iraq.

According to Rudaw media in Erbil, “one member of the Kurdistan Democratic Party of Iran (KDPI) was killed on Monday as Iran resumed drone and missile strikes on bases of Kurdish opposition groups, just days after a senior Iranian military official threatened Iraq with a ground military operation. Several drones and missiles were launched from the Hamza Sayyid al-Shuhada base of the Islamic Revolutionary Guard Corps (IRGC), in charge of parts of the Kurdish areas of Iran, in the early hours of Monday, IRGC-affiliated media Fars News reported.”

This is at least the third round of massive Iranian attacks on the Kurdistan autonomous region of Iraq since the protests began. The last attacks were on September 28 and November 14. Like Turkey, Iran claims it is merely protecting its border by carrying out massive rocket and drone attacks that cause civilians to flee.

Like Ankara, it appears that Tehran’s real interest is killing members of Kurdish groups, rather than striking at anyone that is responsible for ongoing protests in Iran.

Both Turkey and Iran take advantage of the fact that Syria and Iraq have no air defenses or ways to defend themselves and that the Kurdish regions are particularly vulnerable. Although western countries may back the SDF and Kurdistan region of Iraq, the western states can do no more than release statements expressing “concern” about the attacks.

Iran’s attacks on Monday were also slammed by the United Nations Assistance Mission for Iraq (UNAMI), and representatives of European countries in Erbil. “Repeated attacks, violating Iraqi sovereignty, must cease. Such aggression not only recklessly heightens tensions but also causes tragedy. Whatever external score a neighboring country is seeking to settle, the use of established diplomatic instruments is the only way forward,” UNAMI said.

According to Rudaw, “the German, Dutch, and British consulates in Erbil also expressed their condemnations of the strikes.” 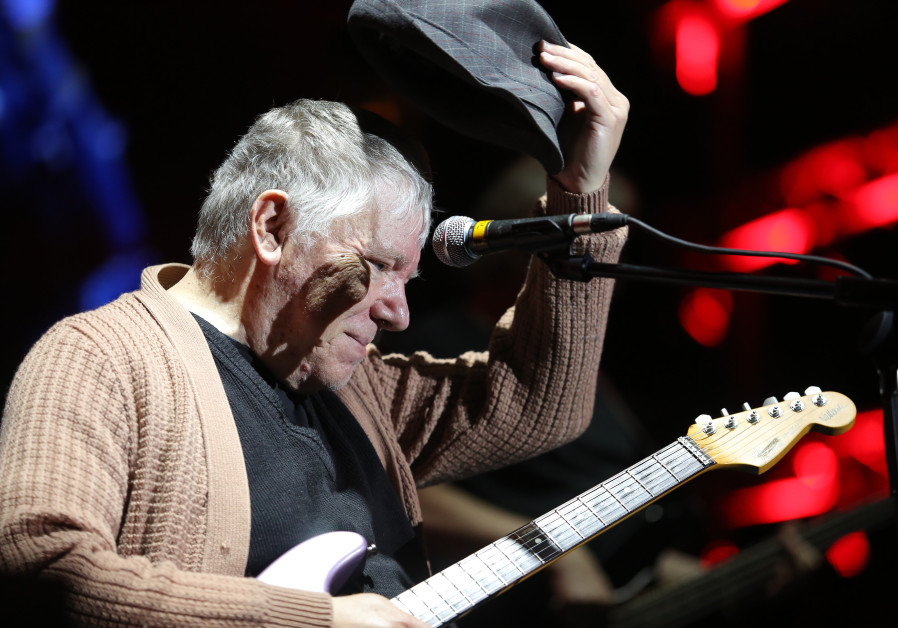 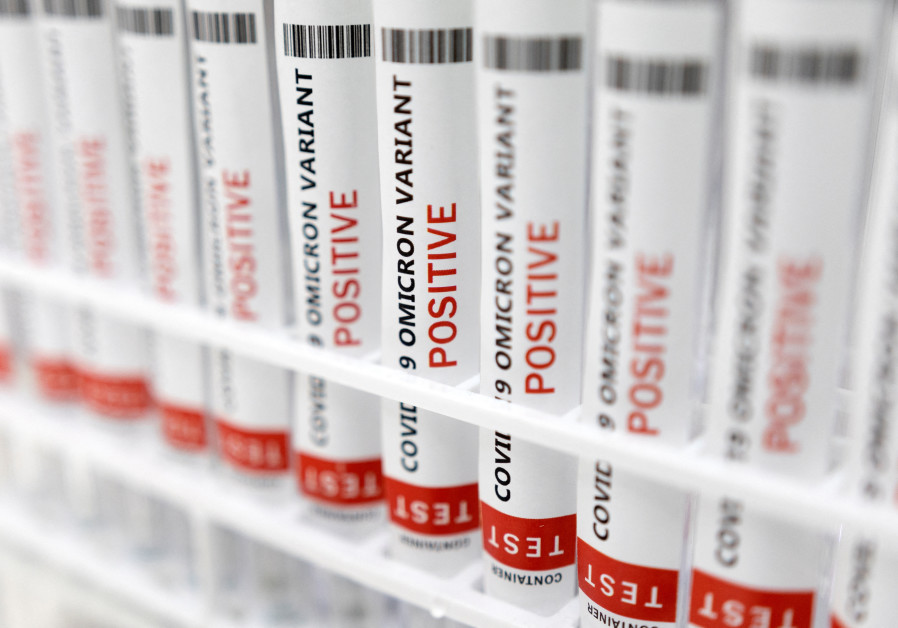 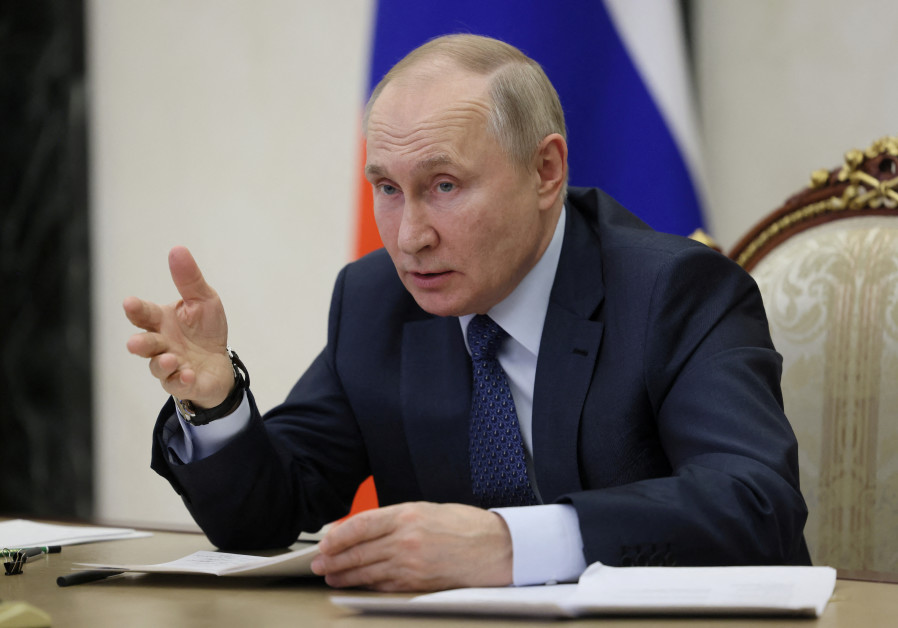 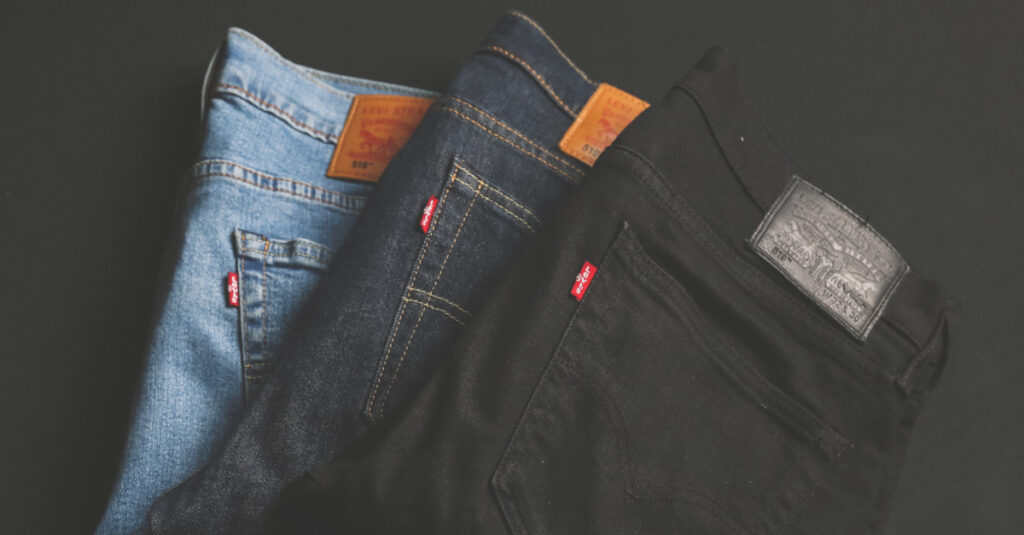 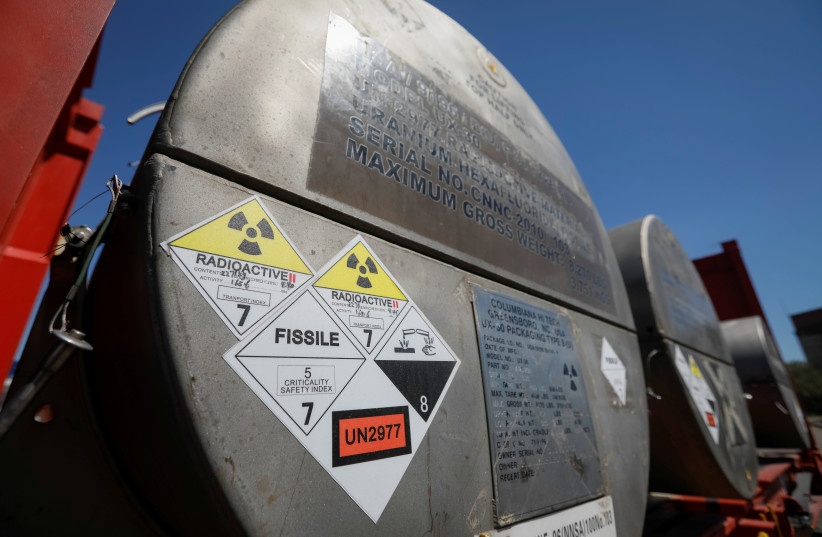