The book might look like it’s just a list of names and numbers, but Robert Richard Allen Turner, pastor of Vernon African Methodist Episcopal Church in Tulsa, Oklahoma, knows it’s more than that.

“It’s a ledger of our history that we still need to know today,” Turner said. “It’s a story of faith and folks who had faith in God.”

The city of Tulsa will pause on June 1 to remember the 100th anniversary of a racial massacre. In 1921, white Oklahomans killed hundreds of Black people and completely destroyed a prosperous Black community. When the violence ebbed, Greenwood Avenue—the heart of what was then called America’s Black Wall Street—was rubble. The mob had destroyed four hotels, two newspapers, eight doctor’s offices, seven barbershops, half a dozen real estate agencies, and half a dozen churches. One of the Black houses of worship that was damaged was the African Methodist Episcopal (AME) church, located then at 307 N. Greenwood.

The only thing left of the AME was the basement, and it too had been badly damaged. But the church decided to rebuild, and it kept a ledger of all the people who pledged to help and the money they contributed to the cause. 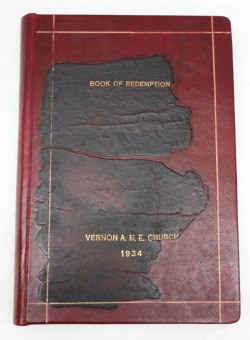 Image: Courtesy of the Museum of the Bible

What the Book of Numbers was to the Israelites, the Book of Redemption is to the congregation of Vernon AME Church.

When Turner took the position at Vernon, the book was old and decayed, though. He stuck it in a Tupperware container in an attempt to protect it from further damage. It might have stayed there if not for a special visit to the church on Juneteenth in 2020 by Oklahoma’s First Lady Sarah Stitt. During the tour, Turner showed Stitt the book and told her the story of the people whose names were written in it.

“She just immediately became overwhelmed by the story of faith of the individuals who had just lost their homes, just lost their businesses,” Turner said. “Some of them lost their loved ones and friends in the race massacre in 1921, but yet they came back to the church.”

The story stuck with Stitt, and she reached out to the Museum of the Bible to see if they could help Vernon restore the book.

The answer was yes. Anthony Schmidt, senior curator for the Museum of the Bible, said he and the staff at the Oklahoma City headquarters were instantly captivated by the story of the church and the Book of Redemption.

They met with Stitt and Turner in late July 2020 to discuss the project. In August, they began what would become an eight-month restoration project involving 15 people.

“It was in rough condition,” Schmidt said. “The cover was warped, and the leather that was originally on the cover had gone from a rich red to a brownish color, and it was flaking off and disintegrating.”

The binding for the book was torn in places, and some of the pages had tears and were falling out.

Turner had expressed his desire to see as much of the original preserved as possible, and Rodriguez did his best to honor that.

In addition to restoring the original, the Museum of the Bible made a replica so that people will be able to look at and study the book without handling the original and adding any more wear and tear.

“Generations to come will be able to look at this book and study it and learn about the history of this church,” Schmidt said.

Schmidt said he was personally touched when he read the donations listed in the book. Some donations are large for the time—$50 or $100. But other gifts are smaller—50 cents or a dollar. To him, those represent the biggest hearts.

20 Truths from ‘Madness and Grace’ by Matthew S. Stanford 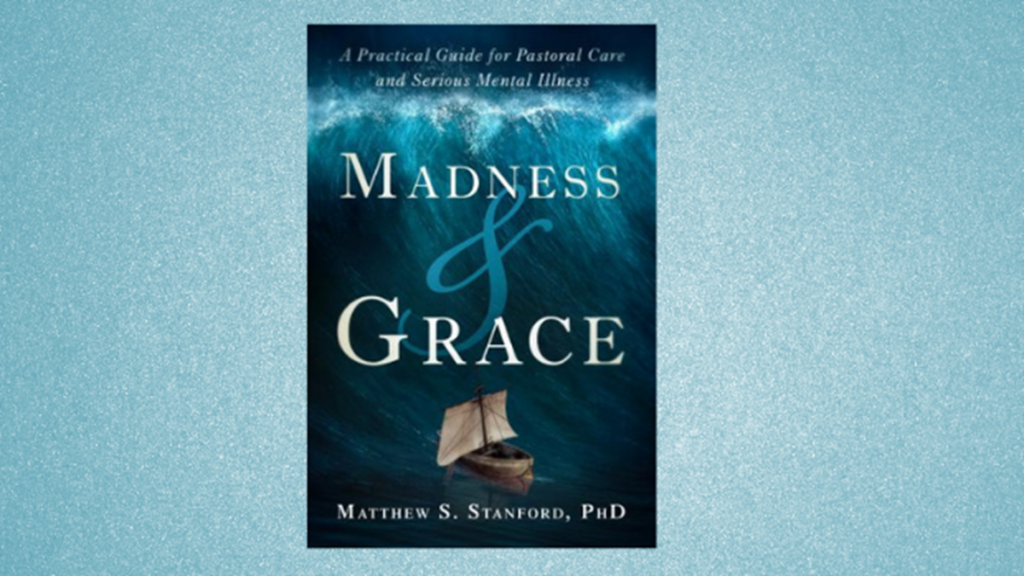 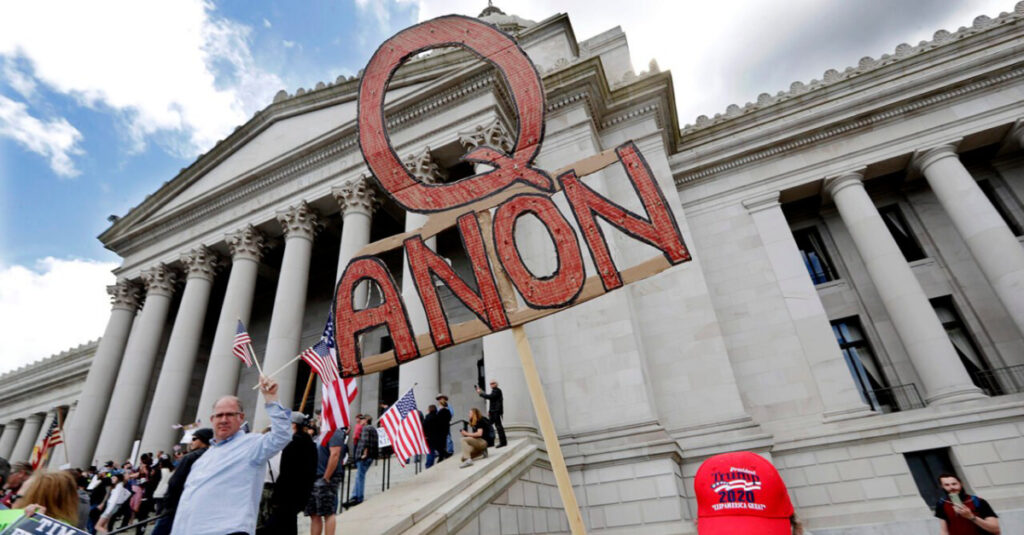