ABC News described Robert Trump’s condition as “very ill,” citing unidentified sources. The nature of the illness was not known.

US President Donald Trump speaks during a coronavirus disease (COVID-19) news briefing at the White House in Washington, US, July 23, 2020

NEW YORK/WASHINGTON – US President Donald Trump visited his younger brother Robert in a New York City hospital for about 45 minutes on Friday, before heading for his New Jersey country club where he planned to spend the night.

Trump told a news conference prior to the visit that his brother was in the hospital but did not elaborate on the reason.

“I have a wonderful brother. We’ve had a great relationship for a long time, from day one,” Trump said. “Hopefully he’ll be all right, but he’s having a hard time.”

MORE: The White House says Trump will visit his brother today in New York City who is said to be “very ill” in the hospital. https://t.co/ko5WoL5RWT

Following the visit to New York-Presbyterian/Weill Cornell Medical Center on the Upper East Side of Manhattan, in which he wore a mask, Trump was due to deliver remarks to the City of New York Police Benevolent Association in Bedminster, New Jersey, where he would spend the night at his country club.

ABC reported that Robert Trump was hospitalized in the intensive care unit at Mount Sinai hospital in New York for more than a week in June.

That same month, Robert Trump won a temporary restraining order against his niece, Mary Trump, to stop her from publishing a tell-all book that offers an unflattering look of the US president and his family.

Robert Trump had said the book “Too Much and Never Enough: How My Family Created the World’s Most Dangerous Man” would violate a confidentiality agreement tied to the estate of his father Fred Trump Sr, who died in 1999. 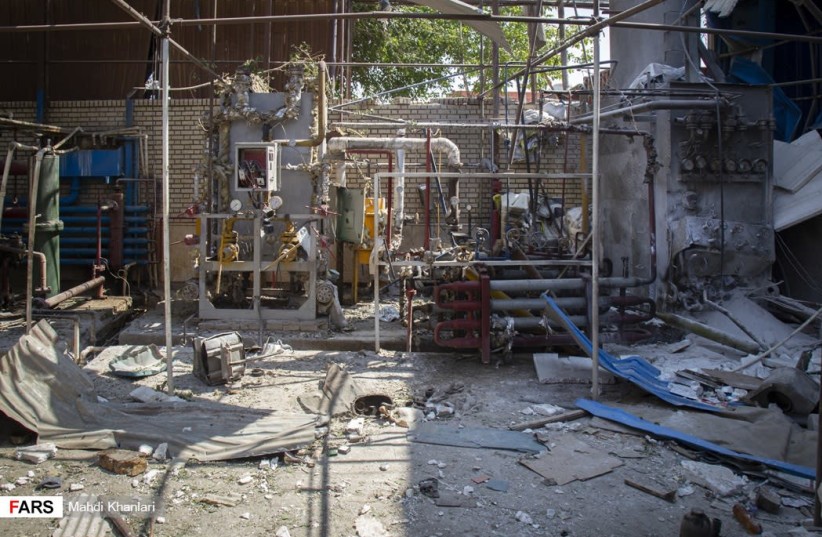 The significance of worship for the Great Commission 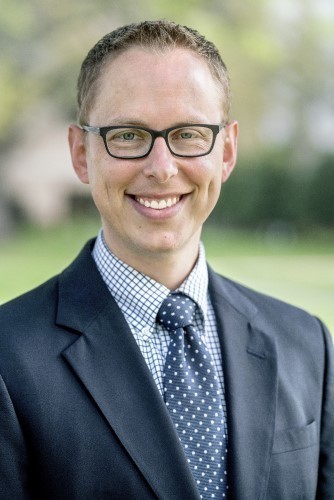