President Donald Trump praised his late younger brother Robert S. Trump as “my biggest fan” Monday, a day after seeking solace for his loss in an online worship service with Rev. Samuel Rodriguez, who preached on the power of prayer.

Robert S. Trump died at the age of 71 in Manhattan on Saturday. In an interview with “Fox and Friends” Monday, President Trump explained that even though he knew his brother’s death was imminent it was still tough to deal with when it happened.

“This was not a great weekend. It’s very hard. You know it was going to happen but still when it happened it’s a very tough thing. He was a great guy. He was a tremendous guy. He was my friend. I guess they say best friend and that’s true. And losing him, not easy,” Trump said.

He noted that even though his brother was smart and competitive, he was never jealous of his achievements.

“He was always there. He wasn’t a jealous person. A very smart guy and he would be there and he would be behind me. If I had the number one show, if I had a big success, no matter what I did, whether it was real estate deals or anything else, he was right there and in many cases helped me very much with whatever I did. And then when I became president, he was, I think, one of the most loyal people. There was no jealousy,” he said.

“You know a lot of times in families, I hate to say it but there’s jealousy, especially among children and among children that are competitive children — because he was very competitive. There’s not an ounce of jealously,” Trump continued, noting that his brother was proud of his work as president and was really upset with China for upending the progress that was being made.

In his sermon on Sunday, which White House Press Secretary Kayleigh McEnany said the president watched online, Pastor Rodriguez of New Season Church in California, who is also president of the National Hispanic christian Leadership Conference, said the White House called him on Saturday after Robert Trump’s passing.

“Yesterday I get this call from the White House and the call was ‘Pastor Samuel, we’ve been looking for you and we’ve been trying to reach you. Pastor Samuel we want to inform you that the president, the current occupant of the White House, his brother passed away.’ And I went ‘I am so sorry.’ ‘Well, Pastor Sam, that’s why we’re calling you because the president and the First Family would love to be ministered to by you and New Season,’” Rodriguez said during his sermon in which he urged Christians to pray more unconventional prayers in the Holy Spirit.

Pointing to the story of Hannah in the Bible, who was accused of being drunk by the high priest Eli when she prayed in an unusual way for a child, Rodriguez urged the church to pray “crazy” prayers.

He also urged Christians in California who are upset about coronavirus-related restrictions on worship services not to pray against government leaders.

“Certain Christians in California … are praying for the judgment of God to fall on governmental leadership because ‘they are holding Christians back from worshiping.’ I’m not making that prayer,” he said.

He then noted that his prayer is for God to fill government leaders with the power of the Holy Spirit.

“O Lord, I want you to show up in the middle of the night and I want you to show the governor, show the mayor, of every city that Jesus Christ is Lord,” he said. “I want to see the president calling upon the name of the Lord. I don’t want hellfire. I want grace and the power of Jesus to saturate every life. That’s a crazy prayer.”

Rodriguez, who is also part of the global Spirit Empowered movement, highlighted Ephesians 6:18 in urging Christians to pray in the Holy Spirit as the times demand it.

“Ladies and gentlemen, we need to pray in the Holy Spirt. Now this may be, some people may not get this but you will. Praying in the Spirit, when Samuel prays in the Spirit, it’s not Samuel’s ideas. It’s not my concepts. I’m not praying based on my need or the needs of my loved ones or my church or my community,” he said.

“When I pray in the Spirit is when I pray, ‘Lord’ you know things that I don’t know. So I’m going to tap into your presence and I’m going to be a vehicle by which your Spirit will pray through me. Use my mouth. Use my heart, use this mind and pray through me. You need to start praying in the Holy Spirit. We need a church that prays in the Holy Spirit. 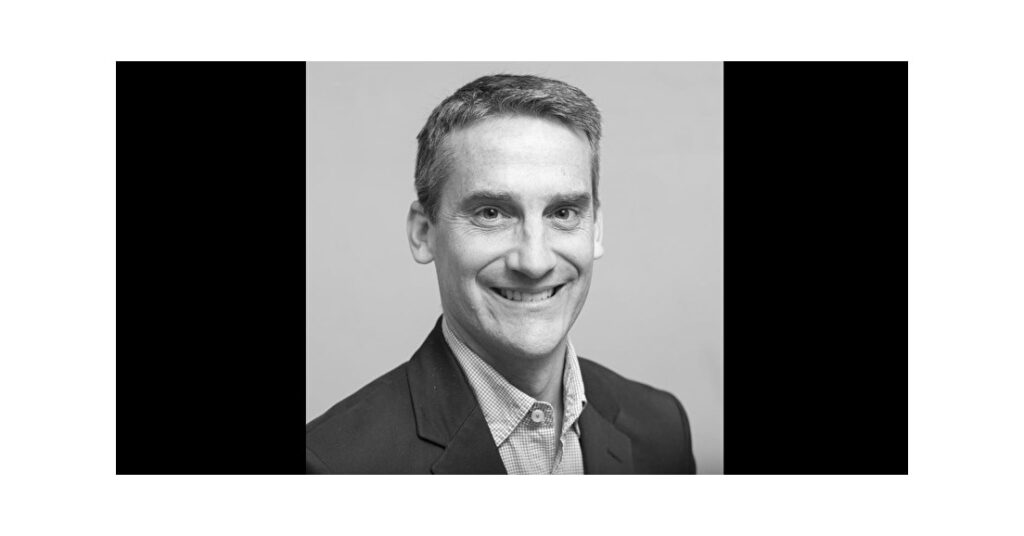