Trump to pardon a ‘very important person’ on Tuesday, not Snowden, Flynn

Trump has mulled pardons for both Snowden and Flynn in 2020.

U.S. President Donald Trump salutes from the steps of Marine One helicopter on the South Lawn of the White House upon his return to Washington, U.S.

US President Donald Trump said on Monday he will pardon a “very, very important” person on Tuesday, but it will not be leaker Edward Snowden or his former national security adviser, Michael Flynn.

“Doing a pardon tomorrow on someone who is very, very important,” Trump told reporters on Air Force One. He declined to offer further details except to say it was not Flynn or Snowden, a former US National Security Agency contractor now living in Russia who has been charged with leaking secret information.

On Saturday, Trump said he was considering a pardon for Snowden, who gave a trove of secret files in 2013 to news organizations that disclosed vast domestic and international surveillance operations carried out by the NSA.

Flynn twice pleaded guilty to lying to the FBI about his conversations with Russia’s then-ambassador, Sergey Kislyak. The US Justice Department has sought to dismiss the case against Flynn following pressure from Trump and his allies.

Last month, Trump used his presidential power to commute the sentence of longtime friend and adviser Roger Stone, who was convicted of lying under oath to lawmakers investigating Russian interference in the 2016 US election. 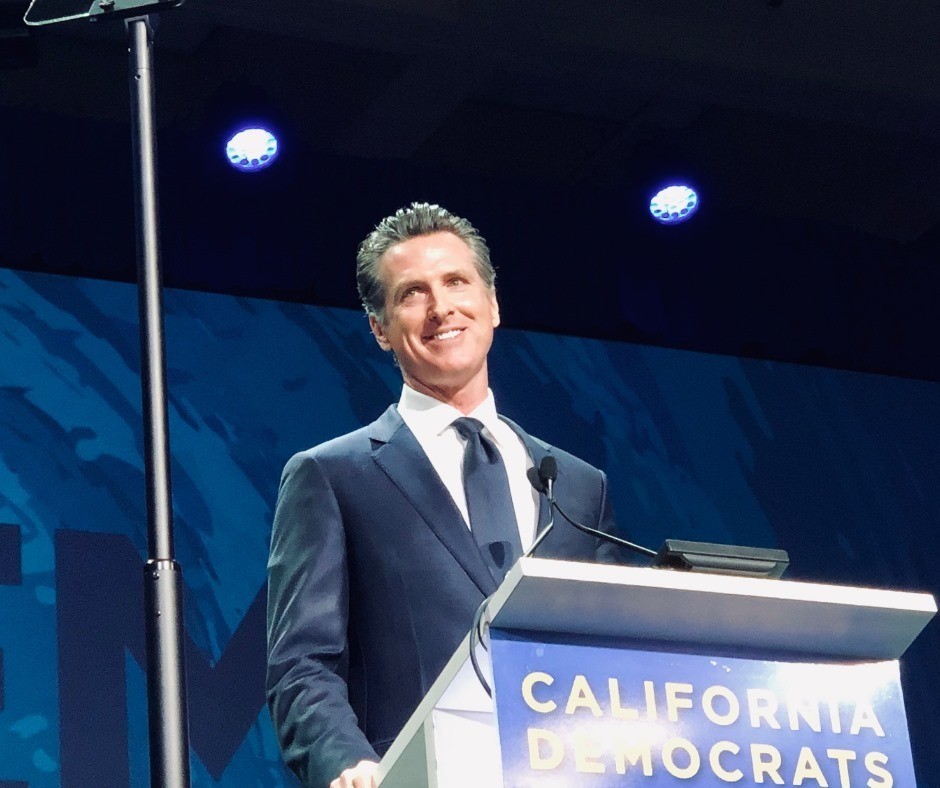 Infectious COVID-19 mutation may be ‘a good thing’ – disease expert 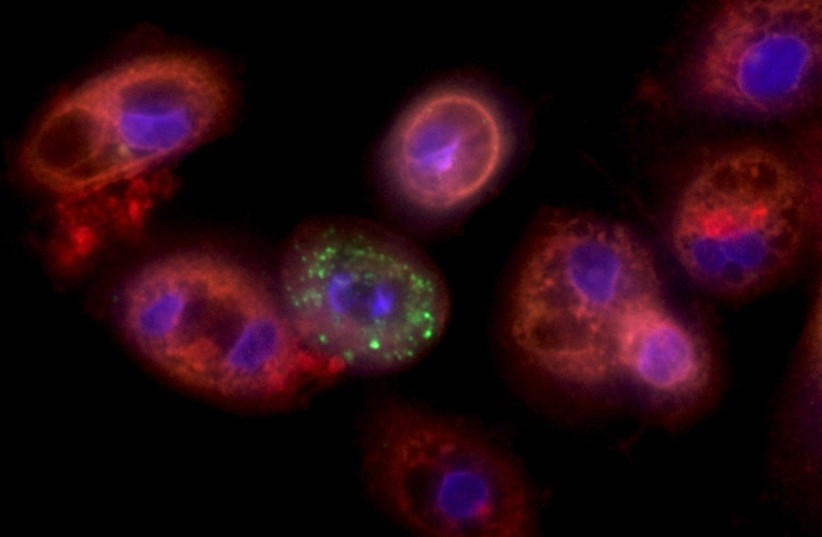