Written by The Ministry of Jesus Christ on February 14, 2021

Trump had been accused of inciting the deadly riot at the U.S. Capitol on Jan. 6, the day in which Congress and then-Vice President Mike Pence counted the electoral votes to confirm the results of the 2020 presidential election.

In a statement, Trump thanked the senators and members of Congress “who stood proudly for the Constitution we all revere and for the sacred legal principles at the heart of our country.”

“This has been yet another phase of the greatest witch hunt in the history of our country,” Trump argued. “No president has ever gone through anything like it, and it continues because our opponent cannot forget the almost 75 million people, the highest ever for a sitting president, who voted for us just a few short months ago.”

Trump assured that America remains “one glorious nation under God” and stressed that it is “our responsibility to preserve this magnificent inheritance for our children and for generations of Americans to come.”

“May God bless all of you, and may God forever bless the United States of America,” he concluded.

The seven Republicans who voted for conviction are Sens. Bill Cassidy of Louisiana, Richard Burr of North Carolina, Mitt Romney of Utah, Susan Collins of Maine, Lisa Murkowski of Alaska, Ben Sasse of Nebraska and Pat Toomey of Pennsylvania.

“As a result of President Trump’s actions, for the first time in American history, the transfer of presidential power was not peaceful,” Toomey said in a statement. “A lawless attempt to retain power by a president was one of the founders’ greatest fears motivating the inclusion of the impeachment authorities in the U.S. Constitution.”

Sen. Tommy Tuberville, a Republican from Alabama, who voted to acquit, said he had concerns with the “lack of due process and constitutionality of this trial.” Tuberville, a first-term senator and former college football coach, said in a statement he doesn’t think the Senate has the authority to try a private citizen.

“I cannot support removing someone from office who is not in office,” Lankford, who voted to acquit, said. “An impeachment trial after someone has left office is unconstitutional.”

Republican Sen. Marsha Blackburn from Tennessee, who also voted for acquittal, accused the House impeachment managers of “launching an unconstitutional show trial to humiliate the former President and his supporters.”

In his statement, Trump accused the Democratic Party of being “given a free pass to denigrate the rule of law, defame law enforcement, cheer mobs, excuse rioters, and transform justice into a tool of political vengeance, and persecute, blacklist, cancel and suppress all people and viewpoints with whom or which they disagree.”

The storming of the U.S. Capitol on Jan. 6 came on the same day Trump delivered a speech at the Save America March at the Ellipse near the White House that was peacefully attended by thousands of his supporters.

After his speech, thousands walked to the Capitol, where a separate planned rally was to be held that afternoon. That event, however, never took place because the riot had ensued.

In his speech to supporters, Trump said Republicans needed to “fight much harder.” He also urged them to protest the certification of the election results, which he argued were tainted by voter fraud.

“We’re going to cheer on brave senators and congressmen and women, and we’re probably not going to be cheering so much for some of them,” Trump said in his speech. “Because you’ll never take back our country with weakness. You have to show strength and you have to be strong. I know that everyone here will soon be marching over to the Capitol building to peacefully and patriotically make your voices heard.”

“The act of incitement never happened,” van der Veen said. “The violence was pre-planned and premeditated by a group of lawless actors who must be prosecuted to the fullest extent of the law.”

Jennifer Lynn Lawrence, a christian conservative activist and former Breitbart writer whose tweet Democrats introduced at the trial Thursday, chided Democrats for suggesting that her tweet in which she said “we are bringing the Calvary” was a call to arms. Lawrence was one of the two women who had referenced a “Calvary” coming to Washington. Trump retweeted both.

Lawrence told the John Solomon Reports podcast that the “Calvary” remark was a reference to a prayer vigil by Trump supporters, not a call to violence as House impeachment manager Rep. Eric Swalwell suggested.

She also said she noticed that when they put her tweet on the screen, “all of a sudden my tweet had a blue checkmark next to it.”

“This way, if he (Swalwell) entered that into congressional testimony, it’s a verified account, and it has, it could be applicable in law,” she explained. “Secondly, he wanted to show that my Twitter account had more gravitas than it actually did. He wanted to show that the president was trying to use me to bring in the cavalry.”

Lawrence added that no House impeachment managers checked with her to ask what her tweet meant.

The impeachment vote marks the second time the Senate has voted to acquit Trump of impeachment brought by Democrats. The former president was acquitted of abuse of power and obstruction of Congress charges in February 2020. 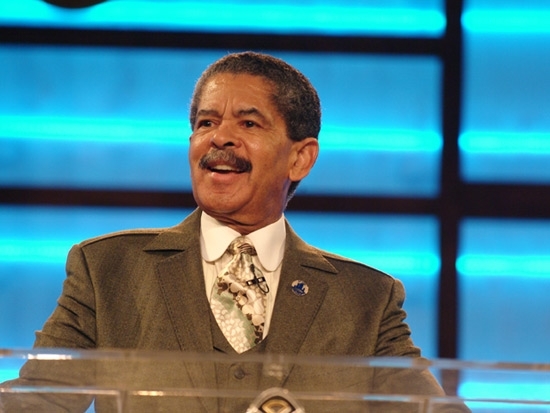 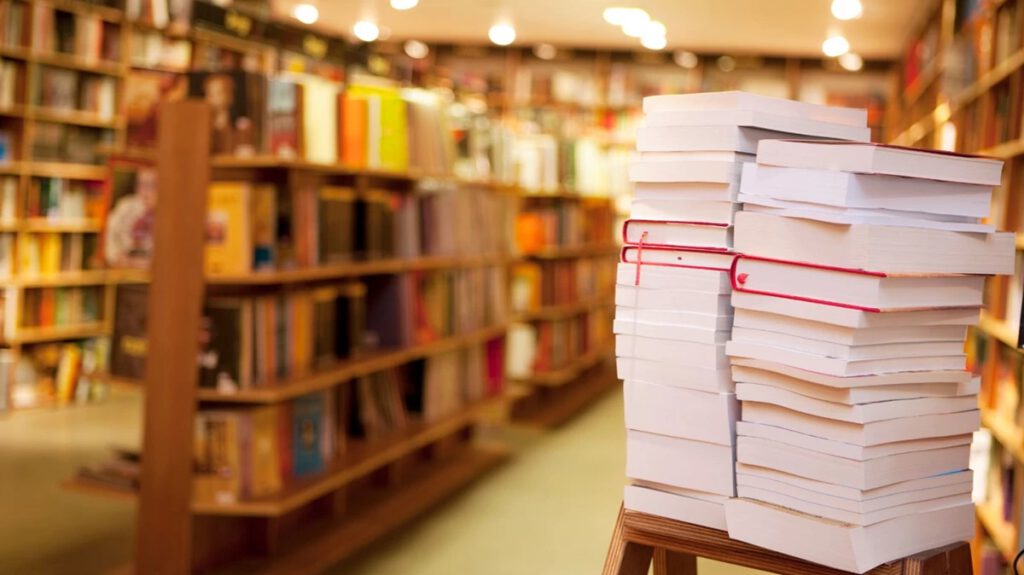