Trump: Schools that teach 1619 Project ‘will not be funded’


President Donald Trump has threatened to withhold federal funding for schools that include The New York Times Magazine’s controversial “1619 Project” as part of their history curriculum.

The president responded on Sunday to a tweet asserting that California “has implemented the 1619 project into the public schools.” The “Department of Education is looking at this,” he tweeted. “If so, they will not be funded!”

Department of Education is looking at this. If so, they will not be funded! https://t.co/dHsw6Y6Y3M

The 1619 Project was unveiled last year to coincide with the 400th anniversary of the arrival of the first African slaves on American soil. The thesis of the 1619 Project points to the year 1619 as the founding date of the United States of America, as opposed to 1776, when the U.S. officially declared its independence from Great Britain.

The 1619 Project attempts to reframe American history by focusing on the impact that the institution of slavery has had over the years. Nikole Hannah-Jones, the principal author of the project, won the 2020 Pulitzer Prize for Commentary as a result of her work on the historical framework.

The Pulitzer Center serves as the education partner for the 1619 Project, working to distribute lesson plans based on the commentary of Hannah-Jones and her co-authors to schools across the country. According to the Pulitzer Center, the 1619 Project has reached “4,500 classrooms since August 2019” and “tens of thousands of students in all 50 states.”

Trump is not the only politician to express outrage over the inclusion of the 1619 Project in many public schools. Sen. Tom Cotton, R-Ark., introduced a bill this summer that would “prohibit Federal funds from being made available to teach the 1619 Project curriculum in elementary schools and secondary schools.”

The Saving American History Act of 2020 describes the 1619 Project as “a racially divisive and revisionist account of history that threatens the integrity of the Union by denying the true principles on which it was founded.” Trump’s tweet came as Cotton’s bill has failed to gain any traction more than a month after its introduction.

The president did not offer any specifics on how he would withhold funds from public schools that incorporate the 1619 Project into their curriculum.

Cotton’s bill instructed the Secretaries of Education and Health and Human Services to “determine the cost associated with teaching the 1619 Project” and withhold funds equivalent to that amount from schools that include the historical framework in their curriculum. The legislation forbids the secretaries from reducing federal funds for the free and reduced school lunch programs and programs for students with disabilities.

The president had previously expressed concern about the American education system during his July 4 speech at Mount Rushmore. “Our children are taught in school to hate their own country,” he said.

“This left-wing cultural revolution is designed to overthrow the American revolution,” he added. “Our nation is witnessing a merciless campaign to wipe out our history, defame our heroes, erase our values and indoctrinate our children.”

While the 1619 Project has received condemnation from Republican politicians, Democratic politicians have given the historical framework more favorable reviews. Sen. Kamala Harris, D-Calif., the Democrats’ 2020 vice presidential nominee, praised the 1619 Project as a “powerful and necessary reckoning of our history.” “We cannot understand and address the problems of today without speaking the truth about how we got here,” she argued.

The #1619Project is a powerful and necessary reckoning of our history. We cannot understand and address the problems of today without speaking truth about how we got here. https://t.co/W6gFOJ1zj6

The 1619 Project has also received support from the establishment media, as well as select christian media outlets. The National Catholic Reporter urged readers to “demand that your school—public, private, Catholic or other religious institution, charter or home—include the curriculum as a required course of study.”

Pogrom against Greeks and Jews in Turkey in 1955 commemorated 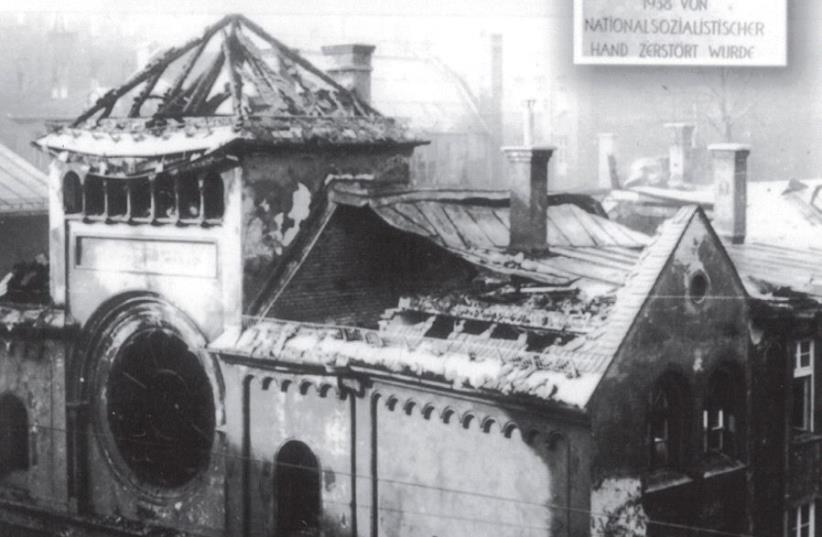