On Wednesday, President Trump shared his experience with COVID-19 noting that ultimately catching the virus was “a blessing in disguise” because it revealed what he claims is an extremely effective treatment option.

“For me, I walked in, I didn’t feel good, a short 24-hours later; I was feeling great — I wanted to get out of the hospital. And that’s what I want for everybody,” Trump said in a video posted on Twitter. “I want everybody to be given the same treatment as your president, because I feel great. I feel, like, perfect.”

President Trump then shared that he is calling for the emergency authorization of one particular experimental drug, Regeneron – which was a part of a cocktail of experimental drugs used to treat him – to be released “soon” and for free to the American public ahead of the vaccine. Trump says he anticipates a vaccine being released after the Presidential election.

A MESSAGE FROM THE PRESIDENT! pic.twitter.com/uhLIcknAjT

On Wednesday, an update on the President’s condition was provided by White House Press Secretary Kayleigh McEnany in a statement by Trump’s physician, Dr. Sean Conley.

“His physical exam and vital signs, including oxygen saturation and respiratory rate, all remain stable in normal rage,” Conley stated. “He’s now been fever-free for more than 4 days for over 24 hours, and has not needed nor received any supplemental oxygen since initial hospitalization.”

President Trump and Democratic Presidential nominee Joe Biden were originally slated to meet in-person for the second presidential debate on Oct. 15 in Miami, Florida, in a town hall style format.

But The Commission on Presidential Debates (CPD) announced on Thursday that the Oct. 15 debate will be made virtual “in order to protect the health and safety of all involved with the second presidential debate.”

Rather than debating in person, both candidates will share “from separate remote locations.”

“The town meeting participants and the moderator, Steve Scully, Senior Executive Producer & Political Editor, C-SPAN Networks, will be located at the Adrienne Arsht Center for the Performing Arts of Miami-Dade County in Miami, Florida,” the CPD added.

In a Fox Business interview on Thursday morning, however, Trump said that he will not participate in the debate in light of its virtual reformat. 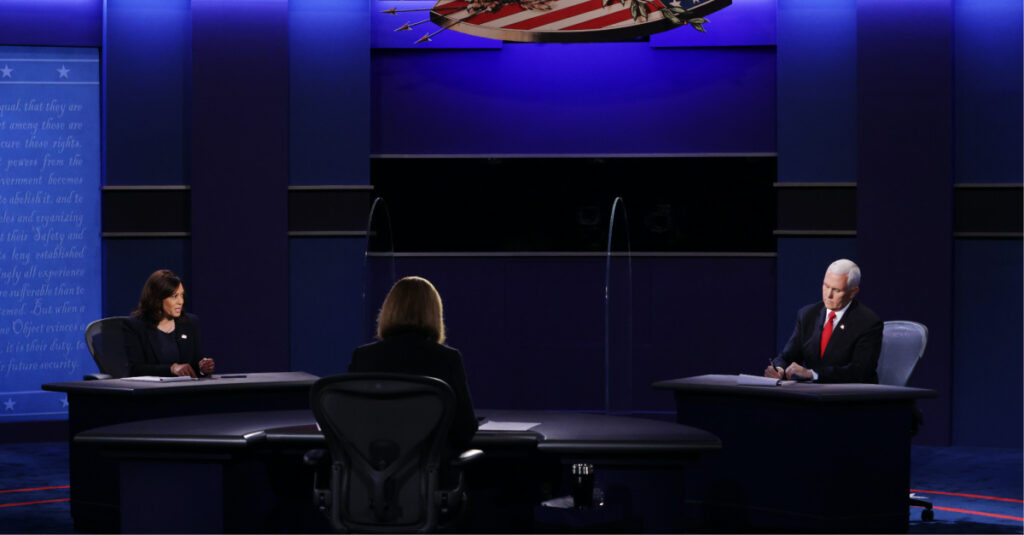