Trump Presides Over the Signing Between Israel and Gulf Nations

After creating a historic peace agreement between the UAE and Israel, President Donald Trump made the deal official on Sept. 15, stating it’s the “Dawn of a new Middle East.”

“Thanks to the great courage of the leaders of these three countries, we take a major stride toward a future in which people of all faiths and backgrounds live together in peace and prosperity,” he added.

Israel, Bahrain and the UAE signed a trilateral document, in addition to the bilateral agreement called the “Abraham Accords.” The “Abraham Accords” peace agreement was signed in August and was brokered by the US. It represents the three parties of Christianity, Abrahamian religions Islam and Judaism.

Trump said in an interview with “Fox & Friends” before the signing the Palestinians and other countries will join as well.

It has been good news for the White House of late. A member of the Norwegian Parliament of the far-right Progress Party nominated Trump on Sept. 10 for the Nobel Peace Prize after brokering the historic Israel-UAE peace deal. Swedish member of parliament Magnus Jacobsson also nominated Trump for brokering a landmark agreement between Serbia and Kosovo the same week. 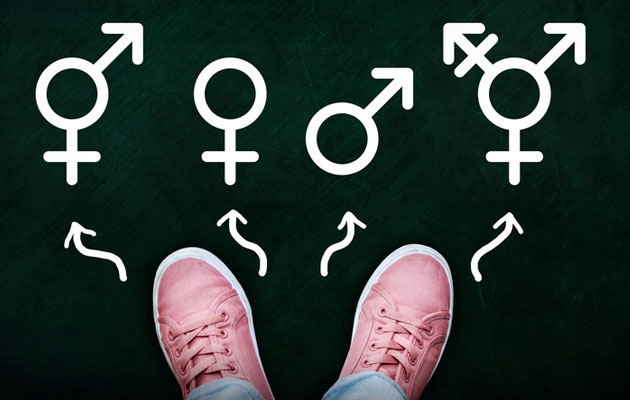 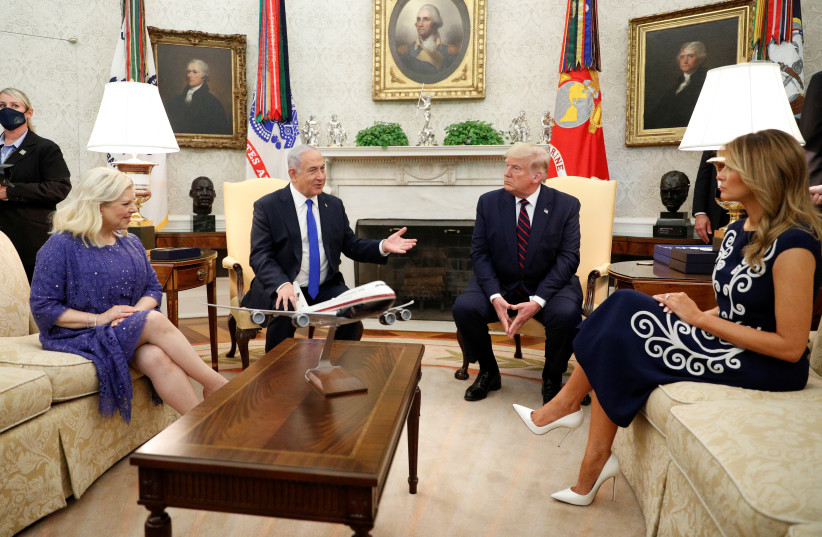