Donald Trump Jr. texted then-White House chief of staff Mark Meadows two days after the 2020 presidential election to outline ways to keep his father in office, CNN reported, citing a review of the message turned over to congressional investigators.

The text from then-President Donald Trump’s eldest son was sent November 5, 2020, as votes in several states were still being tallied, and laid out ideas to subvert the Electoral College process to ensure a second term for Trump, CNN said on Friday.

“We have operational control,” Trump Jr. told Meadows, according to a CNN review of the message turned over to the US House of Representatives panel investigating last year’s deadly attack on the US Capitol.

“We have multiple paths We control them all,” Trump Jr. wrote, outlining a plan involving lawsuits and recounts in swing states as well as alternative slates of “Trump electors,” CNN said. If that failed, Trump Jr. suggested Congress could instead vote to reinstall Trump on Jan. 6, 2021.

Relation to the Capitol Insurrection

Congress was poised to certify the results on January 6, 2021, when Trump supporters stormed the Capitol, forcing lawmakers into hiding and delaying the certification for hours.

The House panel is investigating the attack, which has been linked to seven deaths and nearly 800 arrests.

Representatives for Trump Jr. did not immediately reply to a request for comment. His lawyer Alan Futerfas told CNN: “After the election, Don received numerous messages from supporters and others. Given the date, this message likely originated from someone else and was forwarded.”

Representatives for Meadows could not immediately be reached. His lawyer George Terwilliger declined comment to CNN.

Trump has called the House probe a politically motivated attack.

Representatives for the House panel did not immediately respond to a request for comment on the CNN report. 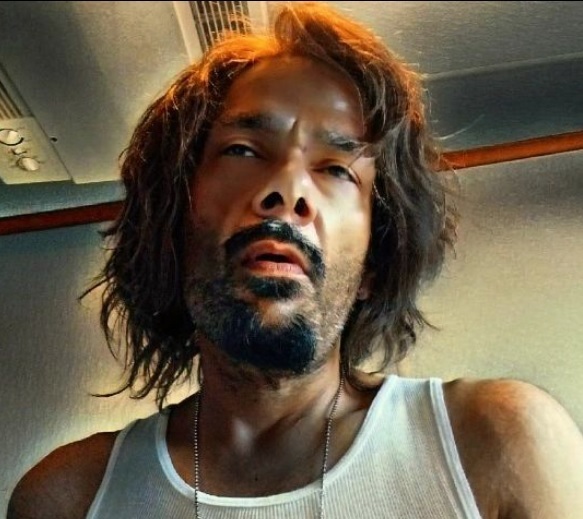 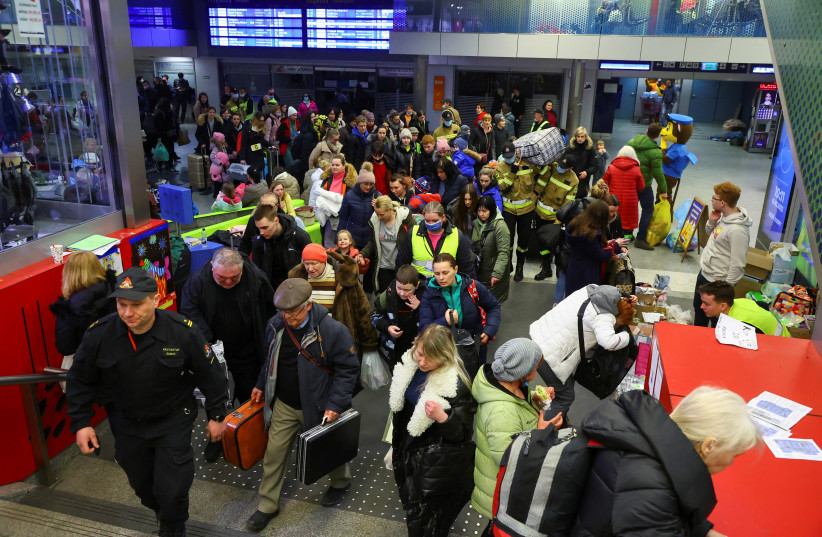