Written by The Ministry of Jesus Christ on September 14, 2021

Declaring that “turning to God” is “the ultimate answer to evil,” former President Donald Trump joined missionary and political activist Sean Feucht in calling the nation to a period of 21 days of prayer on the 20th anniversary of 9/11 during a prayer event at the National Mall on Saturday.

“Turning to God, the ultimate answer to evil that we see here today as thousands of Americans gather on the mall to pray for our beloved nation and to pray for one another,” Trump said in a video message during the event known as  “Let Us Worship.”

“I want to thank ‘Let Us Worship’ for calling Americans to 21 days of prayer in the coming weeks. America is a nation strengthened and sustained by God and the prayers of all His children. Your faith is a force that our enemies can never, ever extinguish,” he said. “Your love of God, family, and country is more powerful than any adversaries’ hatred, or malice, or scorn. So as we remember those Americans we lost two decades ago, we return again and again to the same simple prayer that was heard echoing all across our land in the days after the Sept. 11th attacks. God bless our first responders. God bless our service members. God bless the memory of all who died on 9/11 and God bless America.”

Trump called 9/11 “a terrible day” as he honored the memory of the nearly 3,000 people killed during the attacks and praised especially the resilience of the “incredible city” of New York.

“We cherish their legacy and we reaffirm our everlasting vow to never forget. We all remember hearing in the hours and days after the attacks, the stories of police officers, firefighters and first responders who showed bravery and daring far beyond the call of duty,” Trump said.

“As a lifelong New Yorker, it was extraordinary to witness the strength and resilience of people in that incredible city and it is indeed an incredible city. They raced into danger and toward the smoke without a thought of their own safety. The heroism of the NYPD and the FDNY, the fire department, the police department, the port authority police as well as the first responders at the Pentagon and so many others will live in our national memory for all time,” he said.

Trump, who also visited New York City on Saturday and spoke with members of the New York Police and Fire Departments, was asked if he planned to run for president again.

He joked at first that the question was difficult, then noted: “Actually, for me, it’s an easy question. I know what I’m going to do, but we’re not supposed to be talking about it yet from the standpoint of campaign finance laws … but I think you’re going to be happy.”

The former president later teased his intentions in a Fox News Digital interview where he said, “I don’t think we’re going to have a choice.” He then went on to criticize President Joe Biden’s handling of the U.S. withdrawal from Afghanistan. Last month, 13 members of the U.S. military were killed during a terrorist attack on the airport in Kabul, Afghanistan, as they worked to evacuate people to safety, The christian Post reported. The average age of the soldiers was 22 and President Joe Biden has faced much criticism for their deaths from some families.

Results of a new CNN survey released Sunday shows that a majority of Republican voters believe the former president should continue to lead the party and be the GOP presidential nominee in 2024. 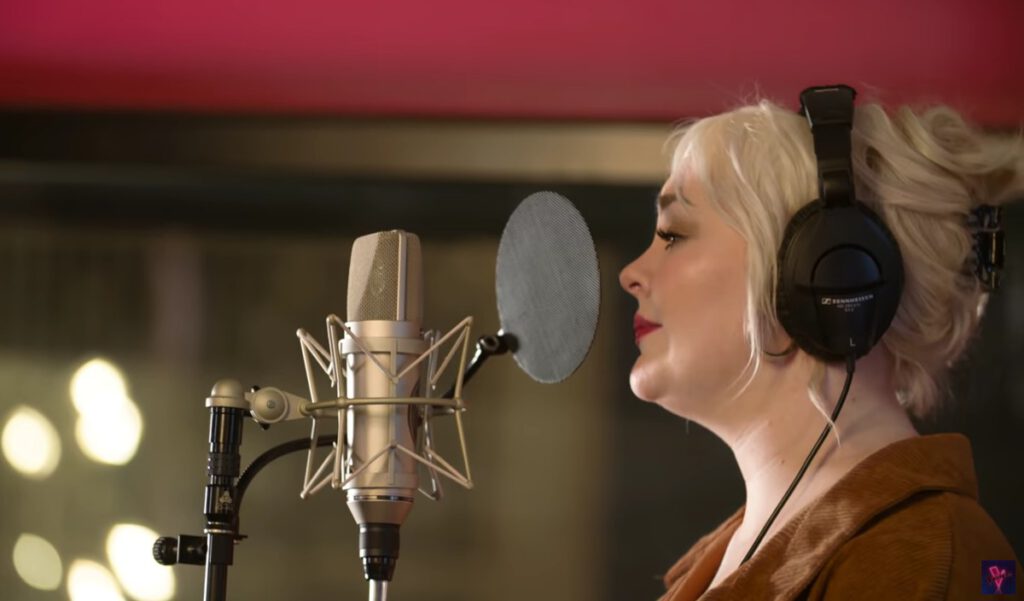