Trump Has ‘Done More for the Unborn Than Any Other President,’ Abby Johnson Tells RNC

Pro-life activist and former Planned Parenthood clinic director Abby Johnson gave Americans a gruesome behind-the-scenes peak at the abortion industry during Tuesday’s Republican National Convention and urged viewers to support President Trump, who she called the “most pro-life president we have ever had.”

Johnson, whose story was recounted in the 2019 film Unplanned, currently serves as CEO of And Then There Were None, a nonprofit organization that helps clinic workers leave the abortion industry.

“They talked about helping women in crisis and their commitment to keep abortion safe, legal and rare. I was convinced to volunteer and later offered a full-time job as a medical assistant before my promotion to director of the clinic. I truly believed I was helping women.”

But things “drastically changed” for her in 2009.

First, she said she was told to meet an “abortion quota” and to “sell double the abortions performed the previous year.”

“When I pushed back, underscoring Planned Parenthood’s public-facing goal of decreasing abortions, I was reprimanded and told ‘abortion is how we make our money,’” Johnson said.

Later in 2009, an abortion clinic doctor asked Johnson to assist with “an ultrasound-guided abortion.”

“Nothing prepared me for what I saw on the screen: an unborn baby fighting back, desperate to move away from the suction,” Johnson said. “And I’ll never forget what the doctor said next: ‘Beam me up Scotty.’ The last thing I saw was a spine twirling around in the mother’s womb before succumbing to the force of destruction. On Oct. 6, I left the clinic – looking back only to remember why I now advocate so passionately for life.”

Most Americans can’t “conceive of the barbarity” of an abortion clinic, where “infant corpses are pieced back together” in a room “to ensure nothing remains in the mother’s wombs,” Johnson said.

“We joked and called it ‘the pieces of children room.’ You see, for me, abortion is real. I know what it sounds like. I know what abortion smells like. Did you know abortion even had a smell? I’ve been the perpetrator to these babies, to these women,” Johnson said.

“And I now support President Trump because he has done more for the unborn than any other president. During his first month in office, he banned federal funds for global health groups that promote abortion. That same year, he overturned an Obama-Biden rule that allowed government subsidy of abortion. He appointed a record number of pro-life judges, including two Supreme Court justices. And importantly, he announced a new rule protecting the rights of healthcare workers objecting to abortion – many of whom I worked with every day. Life is a core tenant of who we are as Americans.”

The 2020 presidential election, she said, presents voters a “choice between two radical anti-life activists and the most pro-life president we have ever had.”

“That’s something that should compel you to action,” Johnson said. “Go door to door, make calls, talk to your neighbors and friends and vote on Nov. 3. Take action that re-elects our president and do it with our very most vulnerable Americans in mind – the ones who haven’t been born yet.”

4 Reasons Unplanned Should Not Be Rated R

Why the Unplanned Movie Is Necessary but Not Enough

Christian Dies, Cousin in Critical Condition after Assault in Uganda 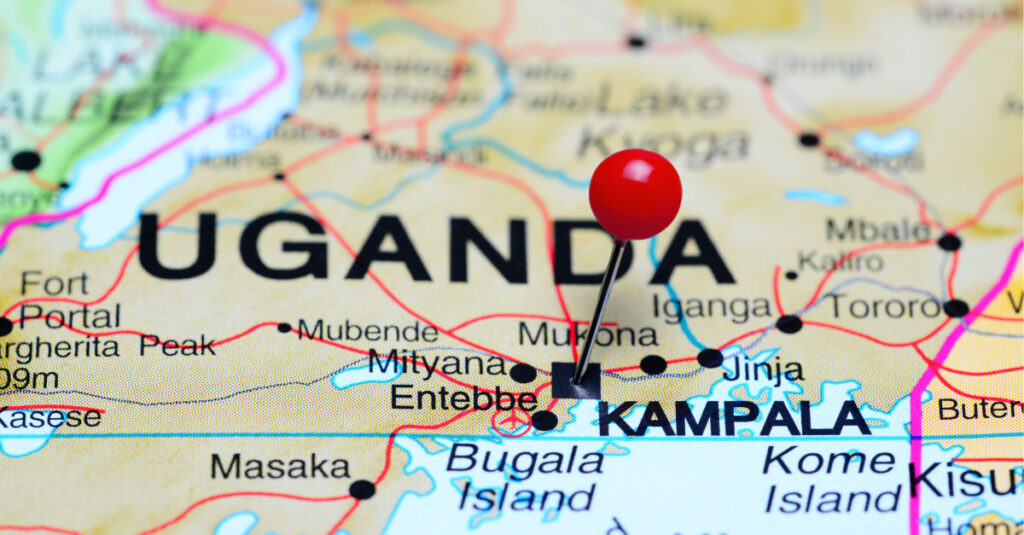 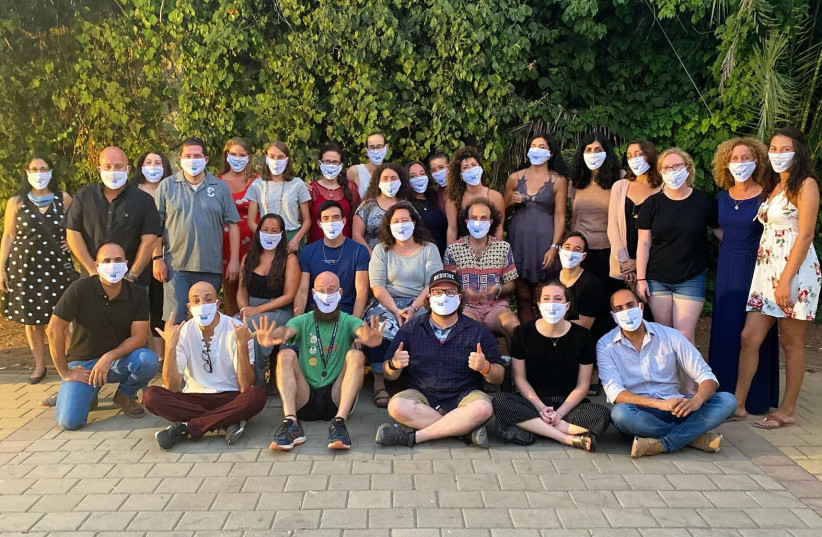