President Trump on Monday doubled down on comments he made about Joe Biden’s faith, saying the presumptive Democratic nominee can’t agree with Bernie Sanders on a range of issues and still be a man of “deep religion.”

Trump defends saying Joe Biden is “against God,” says he does not think he’s a man of “deep religion” pic.twitter.com/sJbrr4thdb

Trump referenced the Biden-Sanders “Unity Task Force Recommendations,” a 110-page document released in July that shows areas of agreement between the former Democratic rivals. It was written by allies of Biden and Sanders.

Some have called it the “Biden-Sanders manifesto.” It is available on Biden’s website.

“If you look at the manifesto that they’ve come up with and if you look at their stance on religion and things having to do very importantly with aspects of religion and faith, I don’t think a man of deep religion would be agreeing to the Bernie Sanders plan,” Trump said at a news conference. “You take a look at what they have in [it] and … you can’t put that into the realm of a religious group of people, I will say that.”

Among other things, the 110-page document calls for taxpayer funding of abortion and restoration of “federal funding for Planned Parenthood.”

“Democrats oppose and will fight to overturn federal and state laws that create barriers to women’s reproductive rights, including repealing the Hyde Amendment, and will work to protect and codify Roe v. Wade,” the document says. The Hyde Amendment is a legislative provision that prohibits taxpayer funding of abortion.

“In my opinion, it’s further left than where Bernie was before,” Trump said of the document. “… It would be a terrible thing for our country. It will destroy our country. We will go into a depression, we will put on regulation, we will double and triple taxes. … It will be terrible for health care.”

Last week, Trump said the “people that control” Biden are “against religion.” Biden released a statement, saying faith “has been a guiding light for me and a constant reminder of the fundamental dignity and humanity that God has bestowed upon all of us.”

‘Children Are a Heritage From the Lord’: Chris Pratt, Katherine Schwarzenegger Celebrate the Birth of New Baby Girl 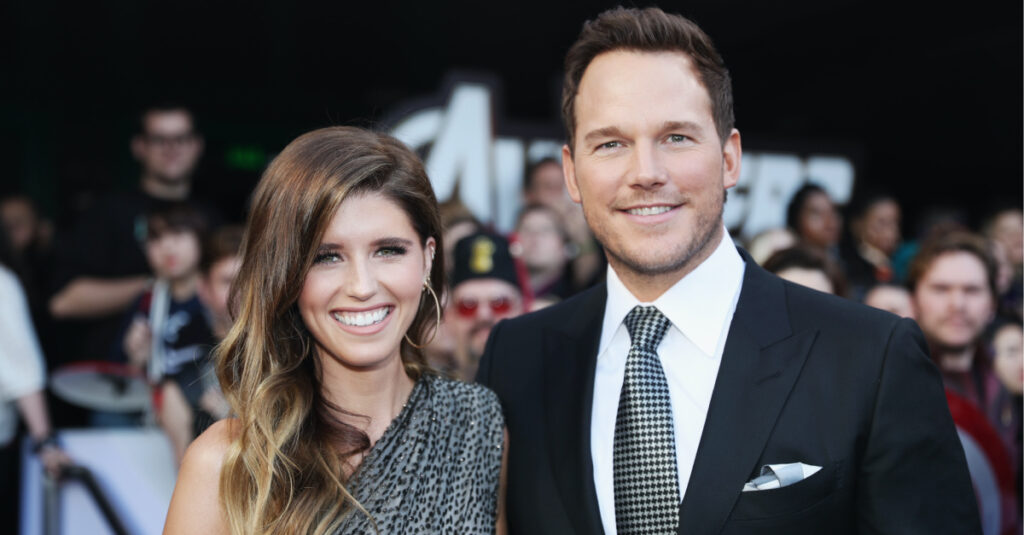 Landmark: Court Says Schools Must Allow Transgender Students to Use Restroom of Choosing 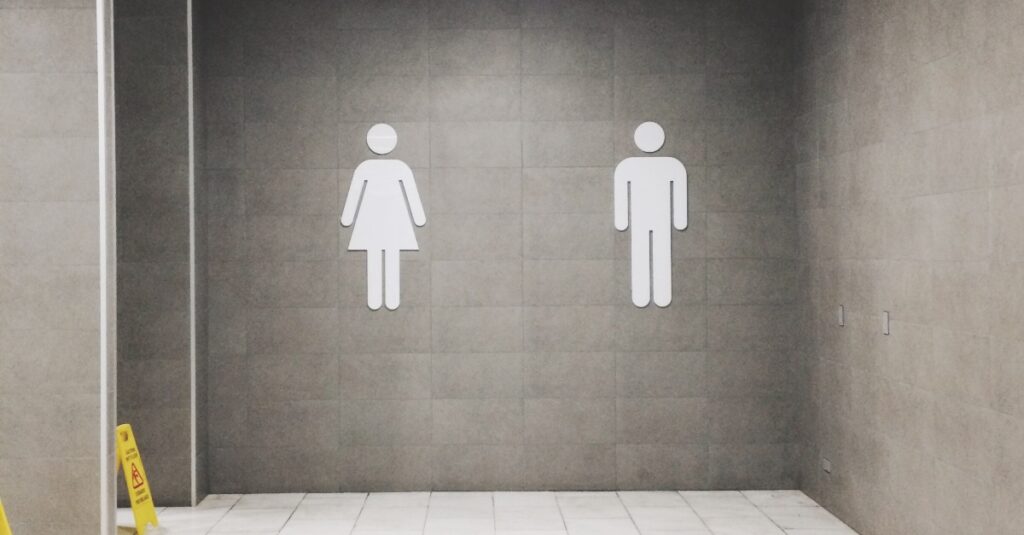