Trump, Biden react to killing of conservative activist in Portland

Republican President Donald Trump and his Democratic opponent, former vice president Joe Biden, have both denounced the violence in Portland, Oregon, which included the recent slaying of a conservative activist.

Over the weekend, a conservative activist identified as Aaron “Jay” Danielson of the group Patriot Prayer was shot and killed amid the protests in Portland as his group staged a caravan procession in support of the president.

In a tweet posted Sunday, Trump criticized Portland Mayor Ted Wheeler for his handling of the ongoing unrest in the West Coast city, triggered by the killing of George Floyd in Minneapolis, Minnesota, months ago.

“Portland is a mess, and it has been for many years. If this joke of a mayor doesn’t clean it up, we will go in and do it for them!” tweeted the president.

In an earlier tweet from last week, Trump labeled Wheeler “incompetent,” adding that if the mayor “doesn’t get control of his city and stop the Anarchists, Agitators, Rioters and Looters, causing great danger to innocent people, we will go in and take care of matters the way they should have been taken care of 100 days ago!”

Trump went on to criticize Biden, arguing that his Democratic opponent and other Democrats were not sufficiently denouncing leftwing violence in Portland and elsewhere.

“When is Slow Joe Biden going to criticize the Anarchists, Thugs & Agitators in ANTIFA?” tweeted Trump on Sunday. “When is he going to suggest bringing up the National Guard in BADLY RUN & Crime Infested Democrat Cities & States? Remember, he can’t lose the Crazy Bernie Super Liberal vote!”

In response at a press conference held in response to the shooting of Danielson, Mayor Wheeler took issue with the president’s comments, pejoratively labeling them “classic Trump.”

“Mr. President, how can you think that a comment like that, if you’re watching this, is in any way helpful? It’s an aggressive stance, it is not collaborative,” stated Wheeler, as reported by the Associated Press.

“I certainly reached out, I believe in a collaborative manner, by saying earlier that you need to do your part and I need to do my part and then we both need to be held accountable.”

For his part, Biden sent out a statement via email to supporters on Sunday, expressing his condemnation of the shooting and of politically-driven violence in general.

“It does not matter if you find the political views of your opponents abhorrent, any loss of life is a tragedy. Today there is another family grieving in America, and Jill and I offer our deepest condolences.”

Biden went on to warn that the United States “must not become a country at war with ourselves” and argued that, through his rhetoric, Trump “is recklessly encouraging violence.”

“The job of a President is to lower the temperature. To bring people who disagree with one another together. To make life better for all Americans, not just those who agree with us, support us, or vote for us,” continued Biden.

“Trump has been president for almost four years. The temperature in the country is higher, tensions run stronger, divisions run deeper. And all of us are less safe because Donald Trump can’t do the job of the American president.”

Oregon Gov. Kate Brown released details of a plan on Sunday to “stop the cycle of violence” in Portland.

“The right-wing group Patriot Prayer and self-proclaimed militia members drove into downtown Portland last night, armed and looking for a fight. Every Oregonian has the right to freely express their views without fear of deadly violence. I will not allow Patriot Prayer and armed white supremacists to bring more bloodshed to our streets,” she said. “I will continue to work with local leaders, law enforcement, and community leaders to bring all voices to the table to help end the nightly confrontations—but that will only come if we commit ourselves to do the hard work to bring about real change and racial justice.”

Her plan includes prosecuting serious criminal offenses, including arson and physical violence, and working with state police and the FBI for committing additional resources and personnel to the city. 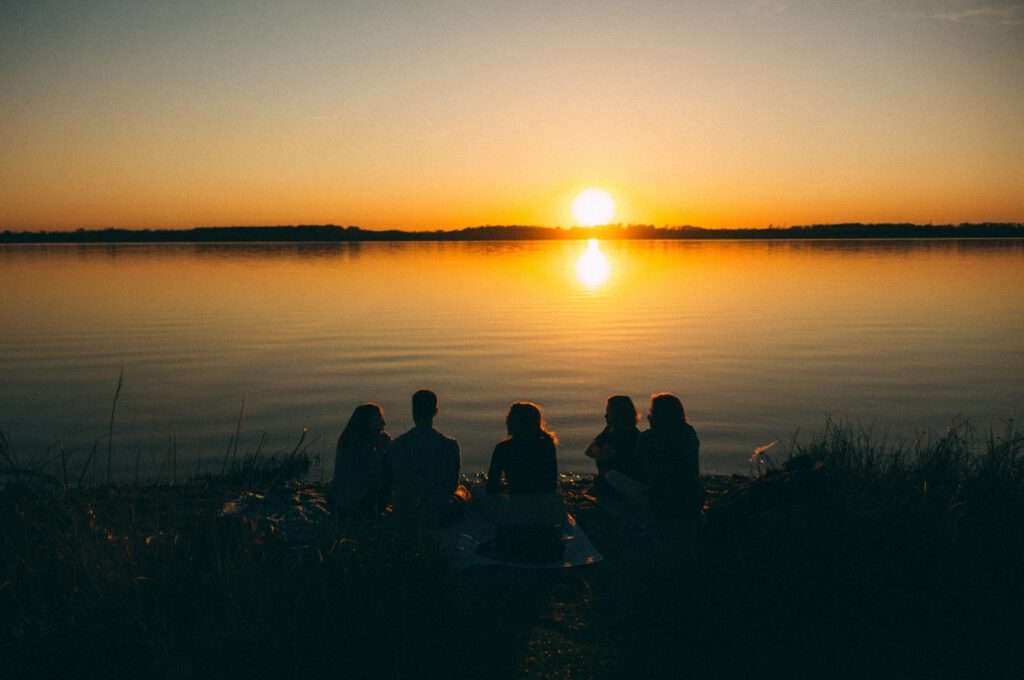 Prof. punished for not using trans pronouns slams assault on his free speech 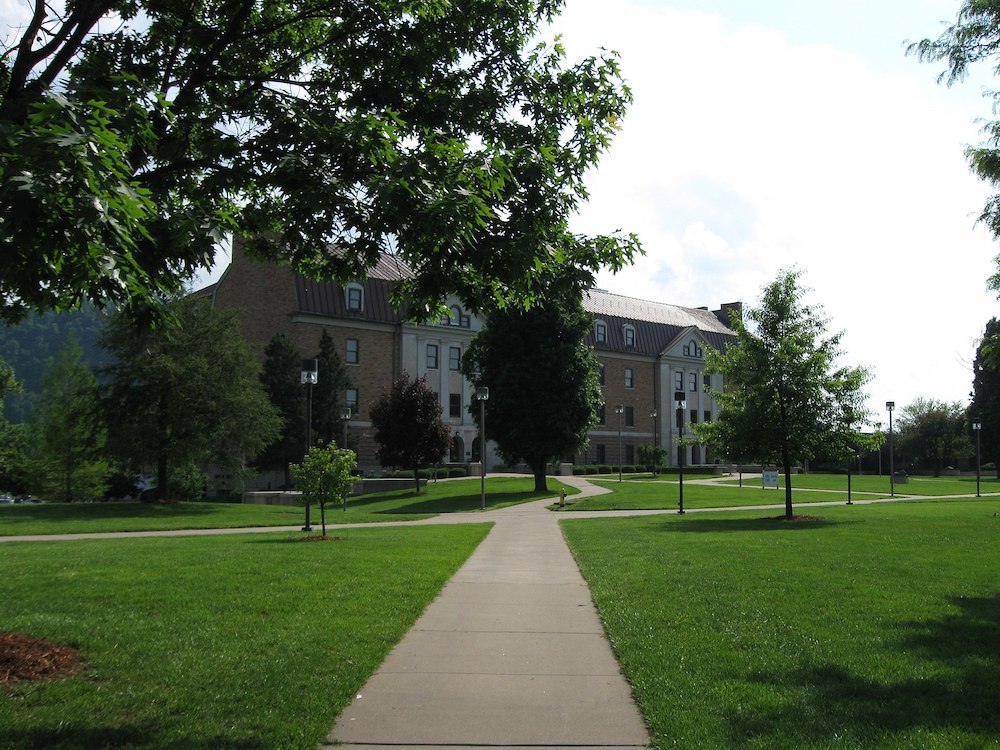