President Donald Trump went to the defense of a teenager who has been charged with murder after shooting three protesters who attacked him during a riot in Kenosha, Wisconsin.

Trump remarked in a White House press briefing Monday that Kyle Rittenhouse, 17, was “trying to get away” from the mob and “probably would have been killed,” referring to a scenario had Rittenhouse not defended himself.

A viral video shows that on Aug. 25, Rittenhouse shot and killed two rioters and injured a third after being chased by a mob during the ongoing Kenosha riots. Each shooting appears to happen while Rittenhouse is being attacked.

Video footage from before the shooting shows Rittenhouse offering medical assistance to injured protesters. The teenager was also in possession of an AR-15 rifle and was allegedly providing security for people and property. Later that evening, video captured the dramatic shootings.

The first shooting occurred while Rittenhouse is being chased into a car lot by protesters who are shouting and throwing unidentified objects at him. At that point, an unknown gunman fires a shot, which can be seen in a video as someone other than Rittenhouse. Rittenhouse then turns toward the sound of the shot and is lunged at by one of his pursuers. Rittenhouse fires multiple shots and appears to shoot his attacker, killing him.

The following shootings occurred after Rittenhouse, still being chased, fell and was attacked by a protester who started to beat him in the head with a skateboard. Rittenhouse fired one round at the attacker, killing him. Rittenhouse, still on the ground, immediately shot another protester just feet away from him who had a pistol in his hand and was lunging toward Rittenhouse. The second protester survived with a severe gunshot wound to his arm.

Whether Rittenhouse’s actions were justified has been a topic of fierce debate over the past week, with some calling him a murderer and others calling him a hero.

Attorney Lin Wood announced that he will be defending Rittenhouse alongside attorney John Pierce. Wood also represented Nicholas Sandmann in a defamation lawsuit against CNN, The Washington Post, and The New York Times after the outlets wrongfully accused then-16-year-old Sandmann of racist mockery toward Native American activist Nathan Phillips. The event took place on Jan. 18, 2019, after the annual March for Life, in which Sandmann participated.

christian fundraising site “Give Send Go” has raised over $300,000 in support of Rittenhouse. Supporters tried raising funds on GoFundMe.com but all campaigns for Rittenhouse were removed for allegedly violating the terms of raising funds to aid the legal defense of those guilty of “hate, violence, harassment, bullying, discrimination, terrorism, or intolerance of any kind.”

Meanwhile, GoFundMe is promoting a campaign for Anthony Huber, who was shot and killed by Rittenhouse after Huber started hitting Rittenhouse in the head with his skateboard. So far, Huber’s campaign has raised over $151,000.

Here is the verified GoFundMe to support the family of Anthony Huber—the hero who gave his life attempting to take down a gunman in Kenosha & save others. All funds will be sent to Anthony’s partner & stepdaughter. https://t.co/mXLRPIrH0F 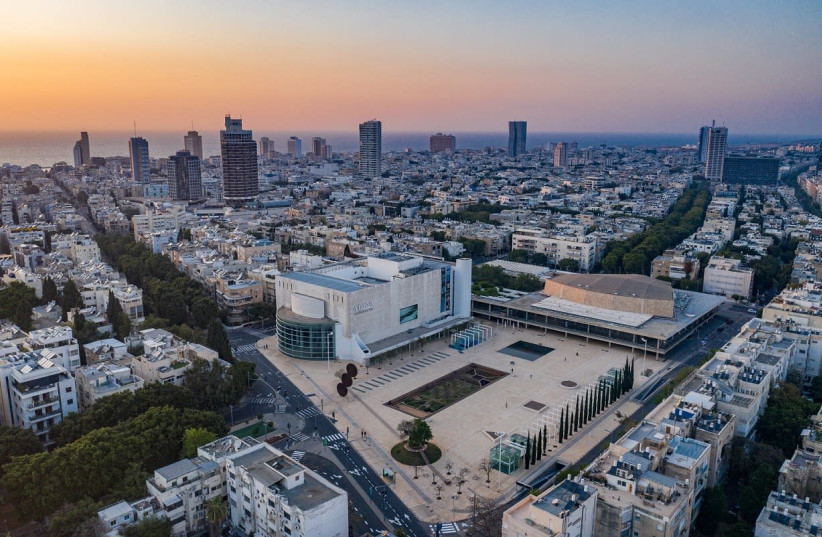