An April 19 post from the Facebook page of Bezalel Events, the organizer of popular Russian comedian Nurlan Saburov’s Israel tour: “None of the employees of our company supports or has ever supported the unjust war unleashed by President Putin against Ukraine. We have relatives and close friends who suffered from this terrible war, and we are very concerned for their well-being.

“Nurlan Saburov’s performances were announced back in 2019 and were repeatedly postponed due to corona-related restrictions. We cannot sit idly by as the conflict brews within the Israeli Russian-speaking community, caused by the comedian’s arrival. We cannot allow violence or anyone to get hurt at an event that was intended to be purely entertainment.

“Despite significant financial losses for us, it was decided to cancel Nurlan Saburov’s performances in Israel.”

The decision to cancel Saburov’s shows wasn’t born out of the blue. Angry posts by Ukraine supporters in Israel and concerted pressure on Bezalel Events came first. By April 16, Anna Zharova, the founder of the Israeli Friends of Ukraine organization, asked everyone who cared for Ukraine to write to Bezalel Events and demand the cancellation of Saborov’s Israeli tour.

“This artist who keeps his mouth shut about the war in Ukraine has no right to perform in our country,” she wrote on social media.

Lebanese and Syrian protesters hold posters of Russian President Vladimir Putin in front of UN headquarters in Beirut, during a rally on March 20 in support of Russia’s military invasion of Ukraine. (credit: AZIZ TAHER/REUTERS)

Recently Saburov was at the center of an incident with a Ukrainian activist during a performance in San Francisco. She ran to the stage wearing a dress that was drenched in red paint. Saburov asked her whether she was menstruating. The audience and the organizers didn’t appreciate the humor, and the following performance in Chicago was canceled.

According to eyewitnesses, the organizers checked the phones of the audience prior to Saburov’s concert in Miami – to exclude pro-Ukrainian activists. When asked about his position toward the war in Ukraine, the comedian acknowledged that he was afraid, and mentioned that “he has a family in Russia.”

Following the cancellation of Saburov’s Israel tour, pro-Ukraine Israeli activists decided to move on to Grigory Leps, another Russian star who was supposed to perform in Israel by the end of May.

In 2013, the US Treasury Department blacklisted Leps, who often praised Vladimir Putin for his aggressive policy in Ukraine, over alleged links to an international criminal group, and during the last few years, he was banned in the US, Latvia, and a few other European countries. Recently his producer Kirill Chibisov said in an interview with Russia’s Komsomolskaya Pravda newspaper that Leps cannot enter the US or the UK and his foreign accounts are frozen.

“For the last 20 years, Leps has been earning a lot of money. He kept part of it in American and London banks. And now the singer cannot go abroad. All accounts are frozen; therefore, there is no access to funds,” Chibisov said.

By April 20, the management of Tel Aviv’s Charles Bronfman Auditorium announced that Leps’ concert in Israel was canceled. The news triggered a heated discussion on Russian Israeli social media, where many supported the cancellation and wrote that Leps and other Russian artists who support Putin and his war are not welcome in Israel, while others feared a witch hunt against Russian culture.

“Do we live in a free country?” asked Andrey Baytalsky, an Israeli actor and musician.

Kyiv-born Elena Yaralova, a famous Russian Israeli actress, says there is no intention to cancel everything Russian or to collectively punish every Russian singer or performer.

“There are three groups: [First] those who actively support this ‘special operation,’ though I believe that they hardly believe it themselves,” Yaralova told The Media Line.

“Another group mostly remains silent because they are scared. I do not judge them because it’s not fair – we live in a democratic country and we don’t know how any of us would behave in this situation,” she said.

“There are also a few others who are tremendously courageous, and they speak against the war and condemn it. But they are very few,” she continued.

“The current situation is extreme, and I can’t embrace artists who support this bloody war. It is very wrong. People are dying in Ukraine, the situation is horrific. Personally, I dreamed of seeing War and Peace performed by Moscow’s Vakhtangov Theater. But when I heard that they are coming as part of a Roman Abramovich-sponsored festival, I started sending messages to the organizers. I asked them, ‘Do you think it’s acceptable to bring this theater here in the midst of this horror?’” Yaralova said.

Russian Israeli photographer Alexander Khanin, who often goes by the nickname “Sasha Deda,” believes that while Leps’ concert would be canceled in any case due to technical reasons, Israel, being a democratic country, should not ban visits by Russian performers.

“We demand a lot of these people, even too much. We want them to go on stage and tell us whether they support Putin or not. Those who immigrated [to Israel] from Russia – like [rock musician] Andrey Makarevich or [comedian, impressionist, and TV host] Maxim Galkin – they are safe, protected. Those who live in Russia cannot express their real position. They need to earn bread for their families, they are just doing their job,” Khanin told The Media Line.

The Ukrainian State Film Agency recently appealed to the head of the Cannes Film Festival, Pierre Lescure, with a call to withdraw works by Russian filmmakers from the 2022 competition program. The appeal published on the Goskino website mentions Kirill Serebrennikov’s film Tchaikovsky’s Wife.

Serebrennikov, who recently left Russia and denounced the war in Ukraine, is well known for his opposition to Putin. His ordeal triggered a heated debate among pro-Ukraine activists regarding opposition to Russian artists and performers.

Zharova said she does not support the effort to exclude Serebrennikov from Cannes.

“I can relate to the justified anger of some people who lost relatives and feel deep pain. But we need to differentiate between those who support the war and those who support us, support Ukraine. There is no witch hunt here, and yes, we have to choose our battles very carefully,” said Zharova, who is also an aspiring actress.

As the war in Ukraine enters its third month, the Russian-speaking community in Israel continues to experience divisions and disagreements. Some believe that Israel should stay neutral or even supportive of Russia, while others demand more support, including the supply of arms supplies, for Ukraine.

Next month, during the May 9 celebrations of Victory Day – the victory over Nazi Germany – these tensions may reach a climax, as many pro-Ukraine activists believe this special day has now been defiled by atrocities performed in Ukraine. And just like everywhere else, the debate over cancel culture in Israel will continue.

N.J. to Require 2nd Graders to Learn about Gender Identity: You Can Have ‘Boy Parts’ but Be a Girl 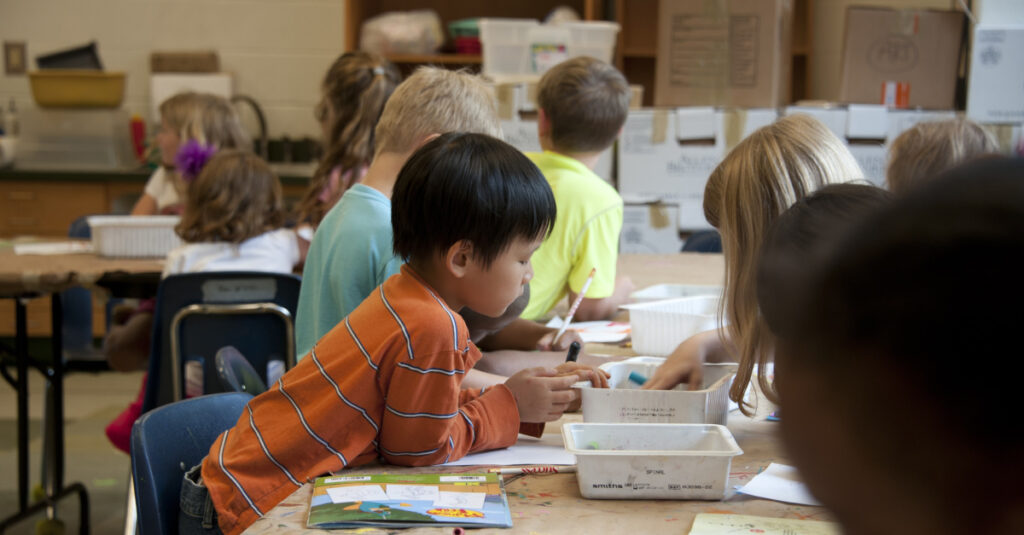 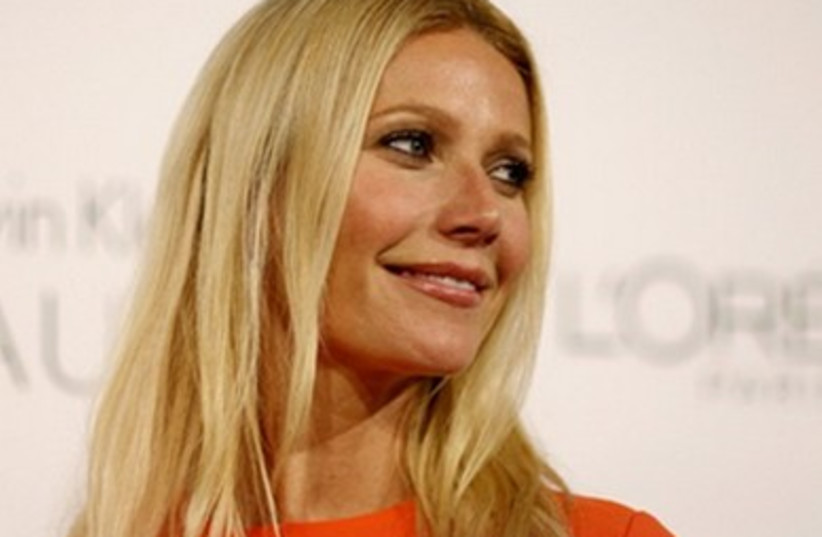