Towards Participating in the Great Commission: Remaining Opportunities in North America

Question 1: What are the most significant gaps and remaining opportunities in North America toward the fulfillment of the Great Commission?

In our last article, we outlined four significant gaps that we, as evangelicals in North America, need to close in order to continue to participate and fulfill the Great Commission. In this article, we turn our attention to the “remaining opportunities” that evangelicals need to address in order to fulfill the Great Commission. From our listening call, some of the recurring remaining opportunities can be summarized under the following four themes.

1. Disentangling the Church from a Christendom Mentality

Churches in the West have been in a transitional moment for at least a couple centuries. Since the fourth century the church in the West has experienced a cultural hegemony—a.k.a. Christendom. However, things began to slowly change and transition with the dawn of the Enlightenment. Human beings, particularly many elites in places of cultural power, began de-emphasizing and dismissing God, leading to (at least conceptually) the dethronement and death of God in society.

While this transition has been seemingly slow over the last few centuries, it has, however, been gaining much steam in the later part of the 20th and early 21st centuries. [This acceleration gave rise to the culture wars in American life that began in the late 70s/early 80s.] What makes this transition hard for Christians, say living in America, is the transition of cultural power. As a nation founded upon religious freedom—rooted in Judeo-christian values—and thus pluralism, Christians enjoyed the prominent seat at the cultural table given that culture took on more of a moral disposition reflective of Judeo-christian values. But, with the acceleration of the secular revolution the cultural hegemony of Christendom is becoming something of the past.

Much of the frustration, angst, and hostility today within evangelical Christianity towards an accelerating secular society is over the disentanglement of a Christendom mentality. One of the remaining opportunities of Evangelicalism and its participation in the Great Commission is answering this question: How do we enact a faithful presence in a pluralistic divided democracy in a way that seeks the peace and prosperity of the entire culture without losing our distinction as the people of God?

2. Learning to Live from the Margins

This theme is a continuation of the previous theme with some distinction. To summarize the transition mentioned above, the church in the West has lost home-field advantage. Although Christianity is still the majority presence in the culture, once again the cultural elites—the ones, according to James Davison Hunter, that control the cultural tides and environments—over the last few decades have changed the cultural climate.

For 1700 years the church in the West has not had to operate from the margins and fringes of society. Operating from such a position brings about it a lot of flexibility and freedom. But times have changed. The church will have to learn to operate from the margins of culture once again—but this time is a post-christian, post-Christendom, postmodern, and [now] post-COVID world. Thus another remaining opportunity of Evangelicalism and its participation in the Great Commission will also include answering this question: How does the church navigate the tumultuous secular cultural climate without accommodating it, assimilating into it, or antagonizing it with a spirit of meanness and hostility, all the while maintaining their distinction (being salt and light) as the people of God? Another part of this question, regarding learning to operate from the margins, will naturally lead to how will the church in the West be called upon to suffer well amidst a culture of hostility?

The church in the West, in general, is unhealthy. This doesn’t mean that all churches are unhealthy. But collectively speaking, the church shows many symptoms of a waning vitality. While I think you know many of them, let me list some:

These symptoms and more have come about through failed discipleship. Thus a remaining opportunity for the North American church to healthily participate in the Great Commission will be to revisit a biblical understanding of discipleship and then to devise strategies and structures that cultivate the environment and conditions that produce more robust and healthy disciples and thus healthier churches.

Discipleship can no longer be seen as an assembly line production where churches take people through a four to five-step process and hope that a fully mature and devoted disciple pops out. Discipleship must be seen as a more holistic, comprehensive, and continuous work in progress. At its core, discipleship is learning what it means to be human after the image and likeness of Jesus. The re-wiring of our discipleship—both from an understanding and activity—will over time result in a renewal of our mission and a revitalization of our churches.

The 20th century saw a plethora of church ministry and mission models. For instance, specialized ministries such “Youth Ministry” really didn’t exist before the 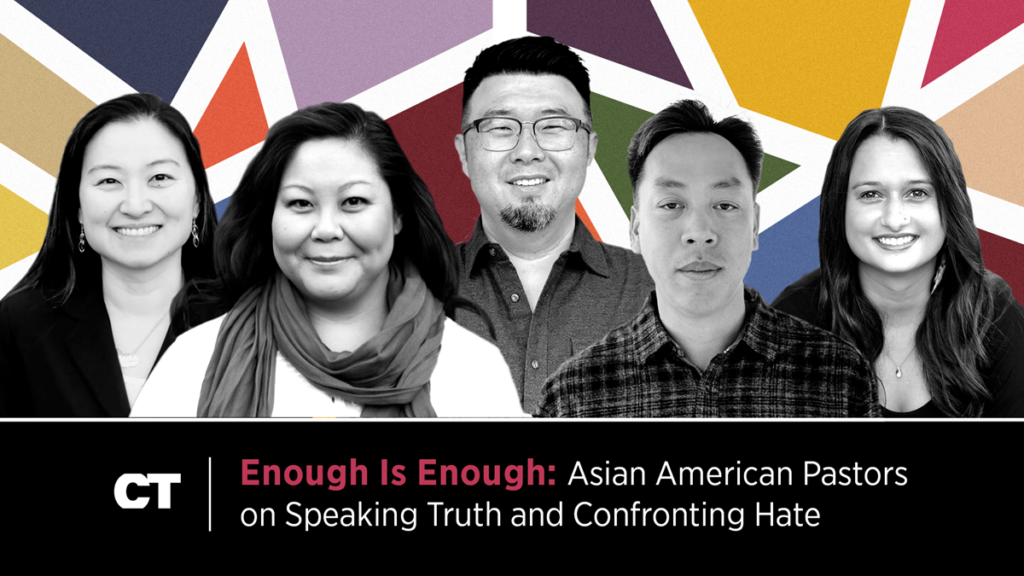 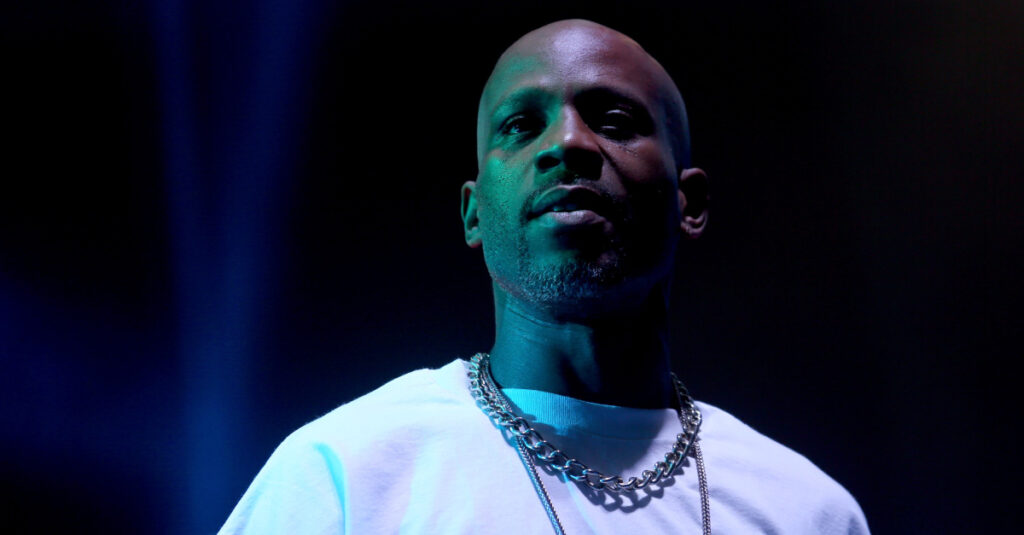