Some Palestinians claimed he was fatally shot by PA security officers during armed clashes in the camp.

Palestinian militants of Fatah’s al-Aqsa Martyrs Brigades take part in a military show as they protest against Israel’s plan to annex parts of the West Bank, in Nablus June 07, 2020

A senior commander of Al-Aqsa Martyrs Brigades, the armed wing of the ruling Fatah faction, was killed on Saturday in the Balata refugee camp, near Nablus.

Some Palestinians claimed he was fatally shot by PA security officers during armed clashes in the camp.

PA security sources, however, said that Abu Rizek was killed when a hand grenade he was trying to throw at Palestinian officers exploded in his hands.

The sources said that five camp residents were injured during armed clashes between rival Fatah armed groups in Balata on Friday night and Saturday morning.

Abu Rizek, who previously spent time in Israeli prison for security-related offenses, was rushed to the Rafidiya Hospital in Nablus, where he later died of his wounds.

Balata was the scene of several armed clashes between PA security forces and various Fatah armed groups, including the Al-Aqsa Martyrs Brigades, which was formed during the Second Intifada. The group was responsible for many terrorist attacks against Israel.

In 2017, Abu Rizek and six Fatah gunmen from the camp handed themselves over to the PA security forces, who accused them of imposing a reign of terror and intimidation on Palestinians in the Nablus area.

A year later, he was arrested together with three senior Fatah gunmen on suspicion of receiving funds from Dahlan. One of the gunmen, Ahmed Abu Hamaddah, was later shot dead during a clash with PA security officers.

The incident in Balata, home to more than 30,000 Palestinians, came amid rising tensions between Dahlan loyalists and the PA security forces.

Last week, clashes erupted between the two sides in the Al-Ama’ri refugee camp, near Ramallah, after the PA security forces arrested a number of Fatah activists for their alleged affiliation with Dahlan.

The PA suspects that Dahlan, who is based in the United Arab Emirates, has been funding several Fatah members in the West Bank as part of an effort to undermine Abbas loyalists. Some Palestinians regard Dahlan as a leading candidate to replace Abbas.

Dahlan, who heads a group named Democratic Reform Current, was expelled from Fatah in 2011.

A source close to Dahlan claimed on Saturday that Abbas has ordered a massive security crackdown on Fatah members who are affiliated with his UAE-based political rival. 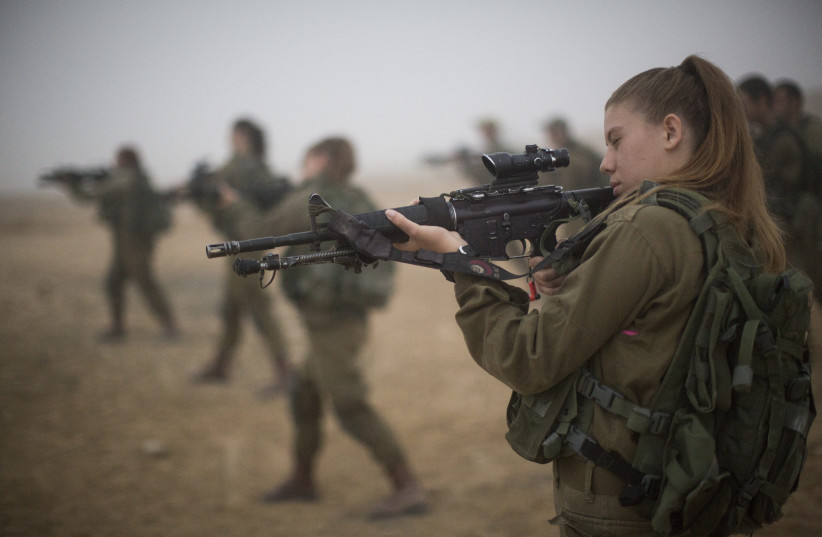 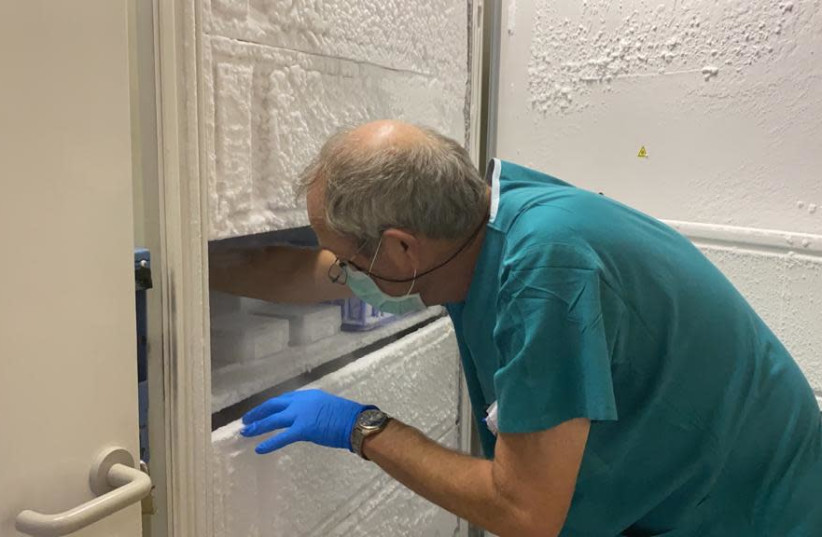