Written by The Ministry of Jesus Christ on October 6, 2021

christian singer TobyMac opened up about his son’s death while performing in a concert last week, thanking fans for their support and acknowledging that he’s been walking through a “valley.”

TobyMac also said he believes he will see his son again in heaven. Truett McKeehan died in 2019 at the age of 21.

TobyMac made the remarks while performing the first leg of his Hits Deep tour in Moline, Ill.

“Some of you said to me along the way, you said, ‘You’ll see him again.’ … I can say with perfect confidence, I believe, with all my heart, that I will see my boy again.

“The question is this: Why do I get to see my son again? Because his good outweighed his bad? No – because it didn’t. He was my wild child. And my good doesn’t outweigh my bad. There’s only one reason I get to see my son again, and it’s this: ‘For God so loved the world that He gave His only begotten Son, that whosoever believes in Him shall not perish but have everlasting life. The way I see it … is this: God gave His firstborn son so that I could see my firstborn son again.”

The concert was held roughly two years after Truett McKeehan died in October 2019. TobyMac postponed his fall tour dates that year. The following spring, the pandemic caused his Hits Deep tour to be postponed.

TobyMac wrote a song, 21 Years, about his son’s death.

“I’ve been walking through the valley,” he told fans. “And I know some of you guys are walking through valleys of your own. A friend told me right after my son passed, he said, ‘Listen, sometimes when you’ve got nothing, and you feel it’s as dark as it has ever been, you just have to reach up and grab on to a promise of God and pull it down close to your heart.’

“… He will never leave us or forsake us. You see, God doesn’t always take away the cold that we’re experiencing. But He’s right there with us. And that’s a promise,” TobyMac said.

He then thanked fans for their support during his grieving.

“I just want to take a minute or two and say thank you,” he said. “When me and my family were walking through that, I have to tell you, I just want to say thank you for your prayers. I know some of you prayed, and I was so grateful. Thank you for your positive, loving social media posts. We absolutely felt surrounded by love. And that is, as the body of Christ should be. Thank you so much.”

Biden Should Not Be Denied Communion Due to Abortion Support, Top Vatican Official Says 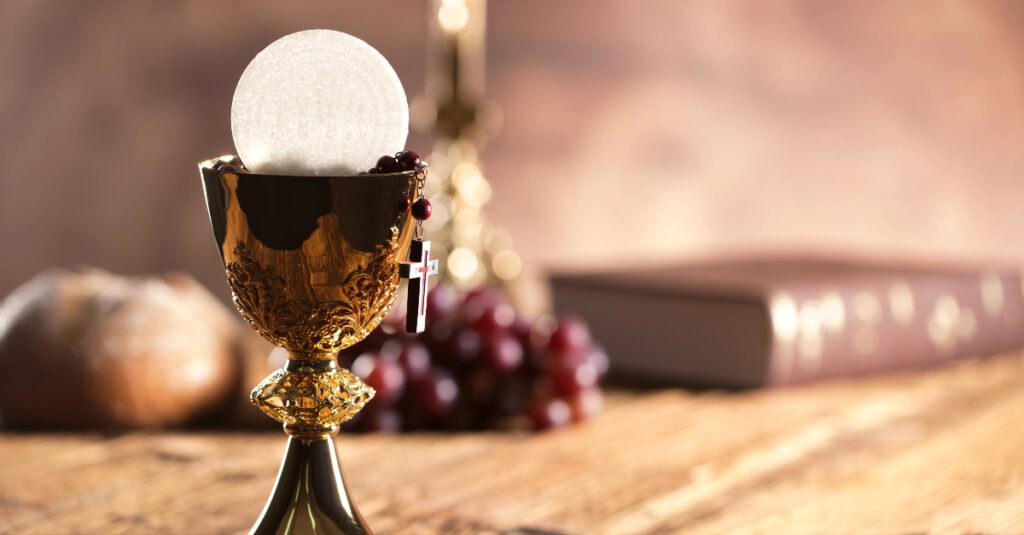 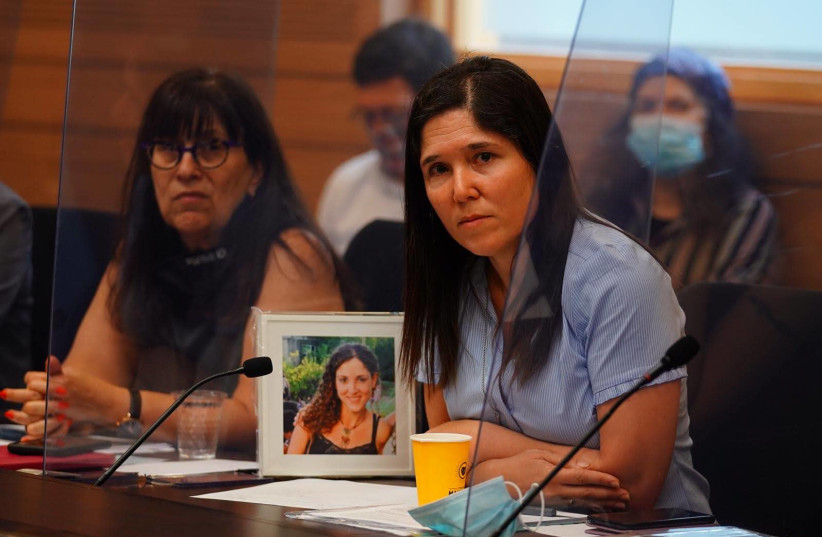