Tiny Bible the size of a coin rediscovered in British library

The Bible measures at 50mm. by 35mm. and is so small it can only be read by using a magnifying glass.

A miniature replica of the Bible dating to1911 was among several rediscoveries made in a Leeds public library during the COVID-19 lockdown in the United Kingdom, British media reported last week.

The Bible, which contains both old and new testaments, measures at 50mm. by 35mm. and is so small it can only be read by using a magnifying glass.

It is unknown where the Bible came from and its origins are a mystery, according to staff at the Leeds Central Library.

Rhian Isaac, a senior librarian at the library said they “don’t know” how the Bible made its way to the library in Leeds. “It is a bit of a mystery, really.”

“A lot of items in our collection were either bought over time or they might have been donated.”

A 1,200-year-old Jewish prayer book, or siddur, is displayed at the Bible Lands Museum in Jerusalem, 2014 (credit: NOAM REVKIN FENTON/FLASH90)

According to the librarian, the holy book was labeled as the “smallest Bible in the world” when it was printed. However, Isaac said, this is not true today.

Isaac said the library staff used lockdown closures in the UK to catalog all rare books and special collections in the library and have stumbled upon the discovery.

The tiny Bible is one of 3,000 items that were found and cataloged by the library during the lockdown. Some of the items found date back to the 15th century. 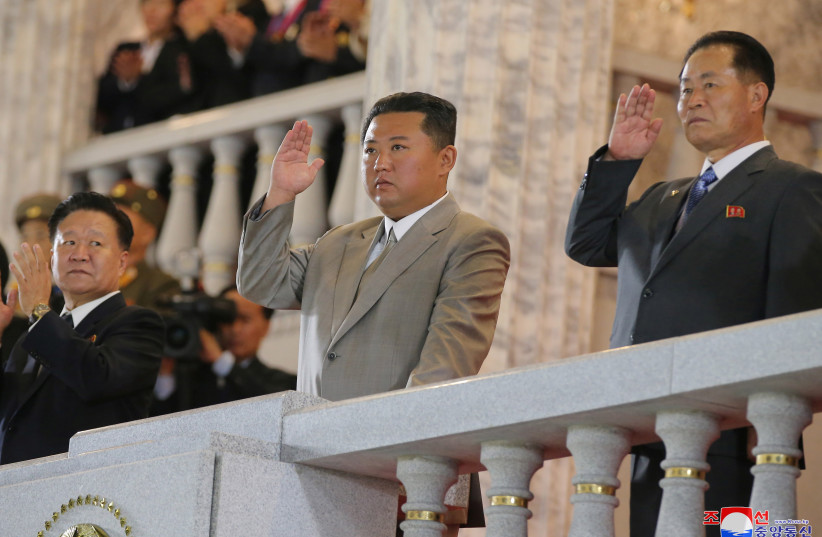 Report: Christians May Have Helped Run Half of Native American Boarding Schools 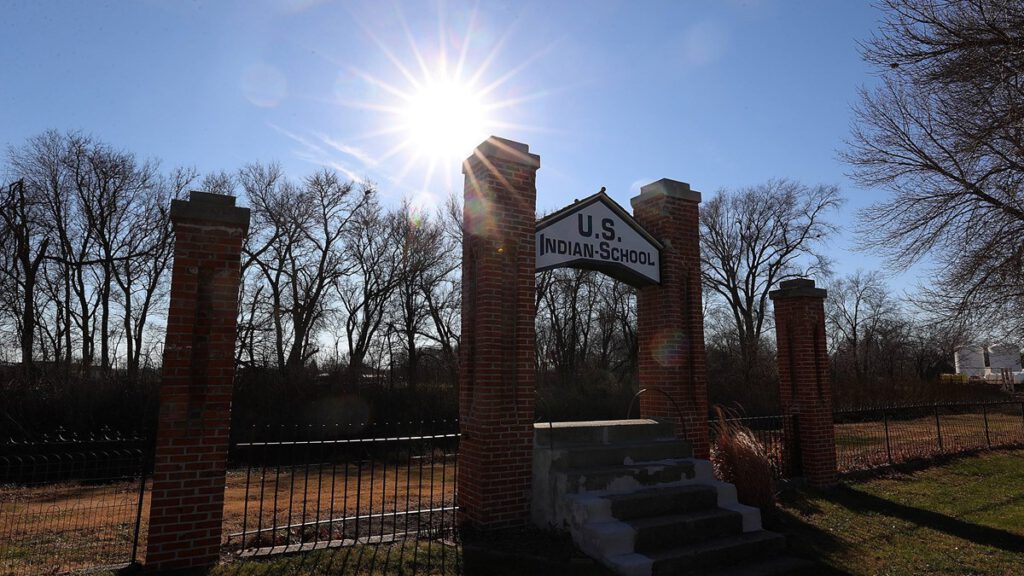