Time for a massive reset in the evangelical church in America

We all know the saying, “If it’s not broken, don’t fix it.” But if something is broken, then by all means, we should fix it. When it comes to the American evangelical church, what is broken and what needs fixing?

A 2019 article in Christianity Today stated that, “Evangelicals in the United States are holding steady at just under a quarter of the population, according to the latest biennial figures from the General Social Survey (GSS), one of the longest-running measures of religion in America.”

That, in itself, would seem to be positive news.

Viewed in that context, the evangelical Church in America is sluggish, surviving more than thriving, especially when compared to evangelical Christians in other parts of the world. Worse still, it’s hard to deny that the society has changed us more than we have changed the society.

So, for example, rather than us bringing a purity revolution to our nation, pornography has flooded the church.

Or, less dramatically, but perhaps even more importantly, rather than setting an example of unity for America, we are deeply divided and fragmented, as evidenced by countless millions of vicious social media disputes.

The good news is that God doesn’t condemn His children. Instead, He convicts us, calling to repentance and change. Where is change most needed?

First, now is a perfect time to get back to the basics. Back to deep personal devotions. Back to committed corporate prayer. Back to compassionate outreach in our communities.

The Great Commission, adorned with good works and empowered by the Spirit, must be our great priority.

While praying with some christian leaders recently, a pastor opened his heart to the Lord in a way that was deeply touched. He asked God to help him (and us) go back to the things we used to do before we had successful ministries.

Back to sharing the gospel with those we met. Back to all-night prayer meetings. Back to relying on God rather than relying on ourselves.

Let’s get back to our first love for the Lord. Let’s simplify things. Let’s major on the majors. Let’s focus on being the church even more than on going to church (although, for sure, our gathering together is important).

Second, this is a great time for spiritual desperation. As I also tweeted, “We are living in desperate times, but as followers of Jesus, we are not desperate. Our nation is broken, but we are not broken. We need prayers that bleed and hearts that cry. We need God.”

Clearly, we are at a critical juncture in American history, and barring a national revival in the church that leads to an awakening in the society, I fear for our future.

My grandchildren are all teens now, the eldest going into her sophomore year in college, so it’s easy for me to think about the world in which my great-grandchildren will grow up. What will we bequeath them? What kind of world will we leave them?

Times like this call for fervent prayer that will not let up until the answer comes. And with so much chaos in our nation and so much uncertainty even in the church, now is the perfect time for deeper fervor and more intense spiritual hunger.

Throughout the Scriptures, God promises to fill the spiritually hungry while sending away those who are proud and self-satisfied. But are we hungry? Really hungry? Have we gotten to the point of desperation expressed in Jacob’s words to the divine messenger, “I won’t let you go until you bless me” (Genesis 32:27)? Are we there?

Speaking in deeply spiritual, rather than physical, terms, J. H. Jowett (1864-1923) wrote, “I am so often ashamed of my prayers. They so frequently cost me nothing; they shed no blood. I am amazed at the grace and condescension of my Lord that He confers any fruitfulness upon my superficial pains. As soon as we cease to bleed, we cease to bless.”

Third, we must seize this moment to preach Jesus, not politics. For many of us, Trump, not Jesus, has become the dividing line. You are judged for being for him or against him, with evangelicals taking passionate stands on either side of the divide. And much of America thinks of evangelical Christians in primarily political terms. (That’s one reason I wrote my latest book.)

Of course, the leftwing media has caricatured American evangelicals, as if a few notable leaders speak for everyone, and as if the average evangelical pastor preaches a political sermon on most Sundays. (The exact opposite is true. Politically-based sermons are rare in most evangelical churches.)

At the same time, we have become way too politically-focused, often talking about President Trump (in positive or negative terms) with as much passion as we used to talk about Jesus. This much change, and it must change now.

Our vote is certainly important, so we should carefully review the party platforms, evaluate the candidates, and cast our votes accordingly. But let us preach the Savior, not the president. Let us point people to Jesus, not a political leader. Let our hats and our t-shirts and our bumper stickers exalt the Lord more than a person or a party. And let us be far bolder in our proclamation of the gospel than we are in the proclamation of our political views.

We can redirect the narrative, but only with concerted effort.

Since the COVID-19 shutdown began, christian leaders have been speaking about the need for a divine “reset” in the Church. Let’s hit that reset button now. And let’s hit it hard. The clock is ticking. 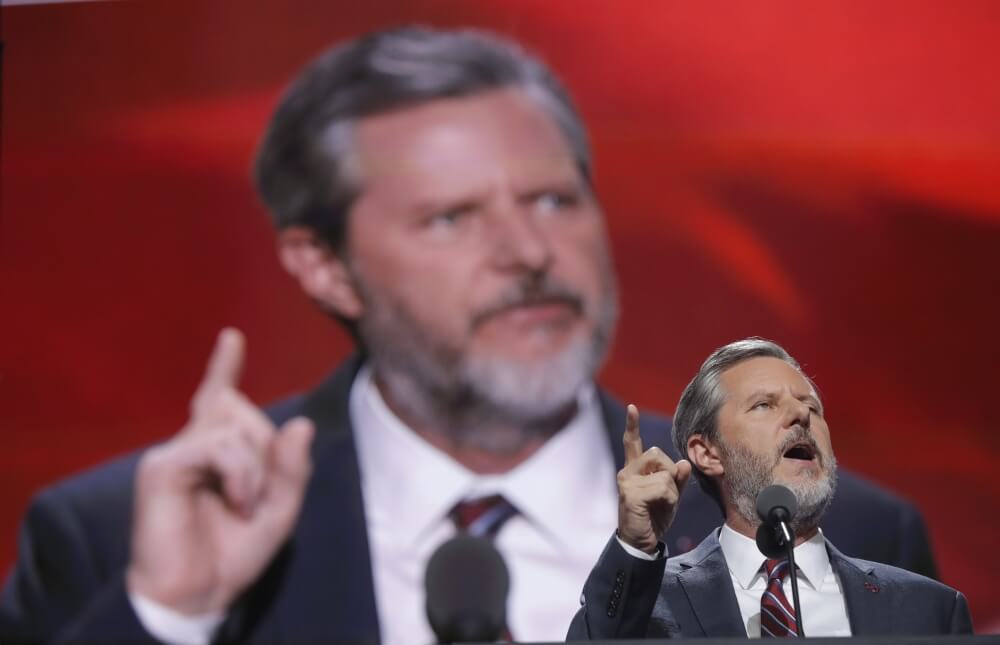 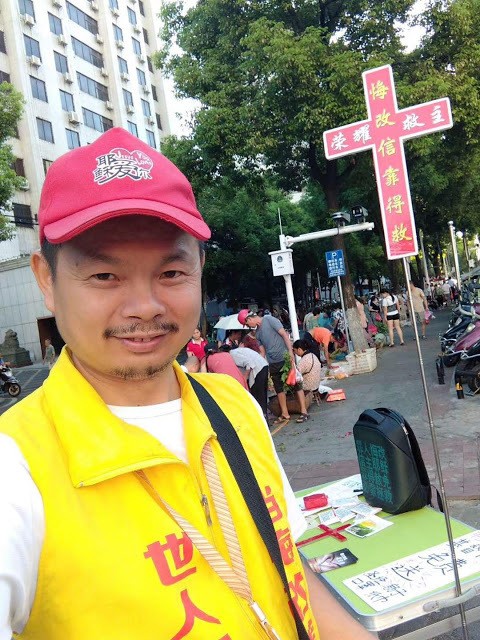