As a sign of sympathy, Fairberg instructed to hoist the French flags on the city bridges.

“Violence and hatred are a modern epidemic that must be stopped,” President Reuven Rivlin wrote on his Twitter account following the attack in France.

He added that “our hearts go out to families of victims of the heinous terrorist attack on a church in France, and we send a speedy recovery to the wounded. Terrorism, violence and hatred are a modern epidemic in our world that must be stopped.”

France’s Chief Rabbi Pinchas Goldschmidt, president of the Conference of European Rabbis, has also issued the statement following the terrifying attacks. “I am horrified by the barbaric attack in Nice this morning,” he said, adding that “Europe’s Jews pray for the victims and their families, and for the recovery of those injured.”

“Once again, murder has been committed in the name of religion and this appears to be the second similar incident in a matter of days. It is imperative that religious and communal figures make it clear that murder is abhorred by religion and such attacks stand in total contradiction to Islam’s explicit recognition of tolerance and compassion.”

The European Jewish Congress later released a statement expressing “shock and outrage” at the terror attacks in both Nice and Avignon.

“We are utterly shocked at the barbarity and sheer evil in these attacks on French citizens and on the French Republic,” EJC president Dr. Moshe Kantor said.

“These acts, coming so soon after the horrific beheading of a schoolteacher last week and clearly motivated by the same religious extremism, do not exist in a vacuum. Attacks on basic rights to freedom of speech and expression and the tolerance shown to Islamist extremism provides moral support for these acts of terrorism.

“The European Jewish Congress calls upon all European governments to take urgent and radical action to protect all citizens from this new but clearly well-established wave of Islamist terror, which attacks us physically in the streets while simultaneously attempting to undermine our core and collective values of tolerance and freedom of expression.

“As our communities have felt the results of such acts in recent years, Europe’s Jewish communities stand in solidarity with President Macron and the people of France and send our deep condolences to the families of the victims. Our thoughts and prayers for a speedy recovery for those injured in this terror attack.”

The Vatican on Thursday condemned the attack as well saying terrorism and violence were never acceptable.

“Today’s attack sowed death in a place of love and consolation, the house of the Lord,” spokesman Matteo Bruni said in a statement.

“It is a moment of pain in a time of confusion. Terrorism and violence can never be accepted.” He said Pope Francis had been informed and was praying for the victims. The pope hoped the French people would “respond in a united way to evil with good.”

“I am appalled to hear the news from Nice this morning of a barbaric attack at the Notre-Dame Basilica,” Johnson said on Twitter in both English and French.

“Our thoughts are with the victims and their families, and the UK stands steadfastly with France against terror and intolerance.”

Dutch Prime Minister Mark Rutte told the French people “you are not alone,” taking to social media to share a message of solidarity.

In a French message posted on Twitter he said: “We say to the French people: In the fight against extremism you are not alone. The Netherlands stands beside you.”

Calling it an “odious and brutal attack,” von der Leyen said the whole of Europe stood in solidarity with France and remained united and determined “in the face of barbarism and fanaticism.”

The Turkish Foreign Ministry also condemned the attack, and said that Turkey stood in solidarity with the French people against violence and terrorism.

“The kingdom categorically rejects such extremist acts, which contravene all religions…, while stressing the importance of avoiding all practices which generate hatred, violence and extremism,” said the statement published by the state news agency SPA.

Palestinians call for ‘day of rage’ to protest offensive cartoons 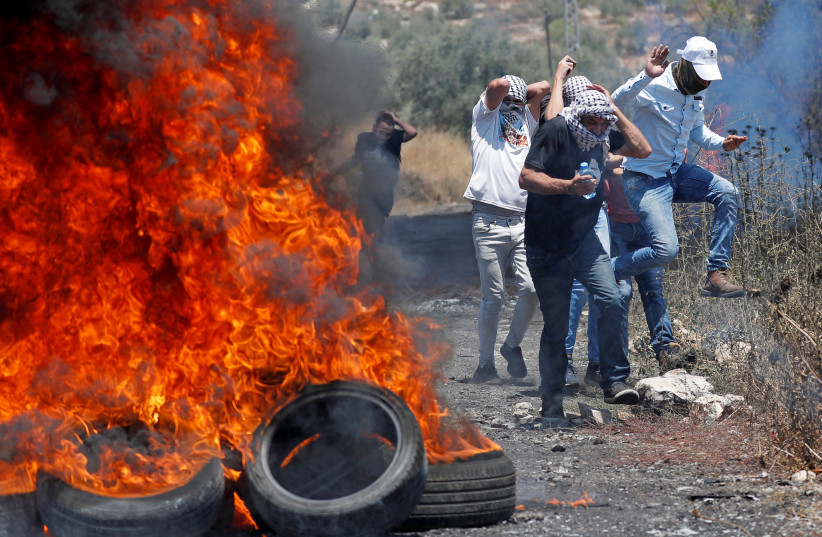 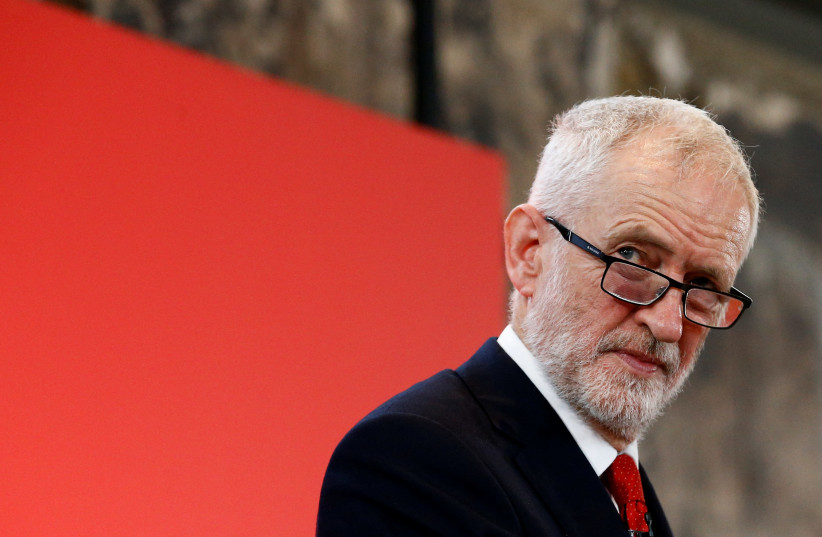