Thousands in San Diego Come Together to Pray over the City

In San Diego, California, over 3,200 people from 98 partnering churches came together to pray for the city’s schools, youth and teachers in San Diego.

The prayers were for protection from Coronavirus and the city’s racial tensions. The gathering is called “We Came To Pray,” and this was the second gathering so far. Almost 2,000 gathered in person while the remainder of the gathering came online. Many prayed for an hour while Pastor Miles McPherson of San Diego’s 19,000-member Rock Church prayed from a phone call. The others who joined online listened along and prayed from wherever they were at.

Daryl Nuss, the 71-year-old official from the National Network of Youth Ministries and one of the We Pray San Diego leaders, told The christian Post, “Interestingly enough, we have not had any big civil unrest in our city. Is that a direct result? Maybe not, but I think some of it can be attributed to the fact that people of faith were praying and are praying.” California’s schools have remained closed since California Governor Gavin Newsom closed them down via emergency powers in the state’s constitution.

California, in general, has had some of the strictest coronavirus restrictions in the country, with the mayor of Los Angelesshutting off utilities to anyone who has a party during the virus. Further, earlier on in the pandemic, Dr. Robert Levin made headlines nationwide for stating the local Ventura County, California government would forceably detain its residents if they had Coronavirus. According to statements from one of the world’s most renowned experts on infectious diseases, there is zero evidence to suggest the lockdowns worked any better than if countries had stayed open.

Thousands of Christians, Leaders Intercede for America in Washington D.C.

Why are some ultra-Orthodox rabbis ignoring COVID-19? – analysis 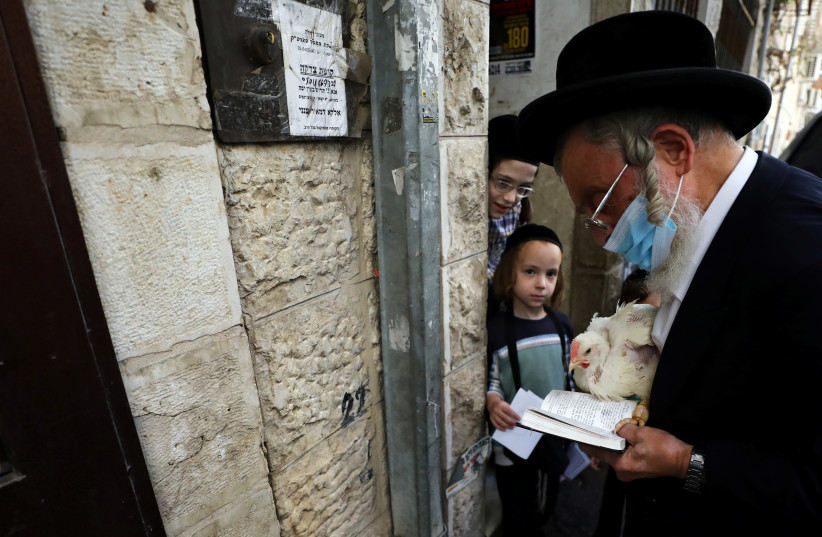 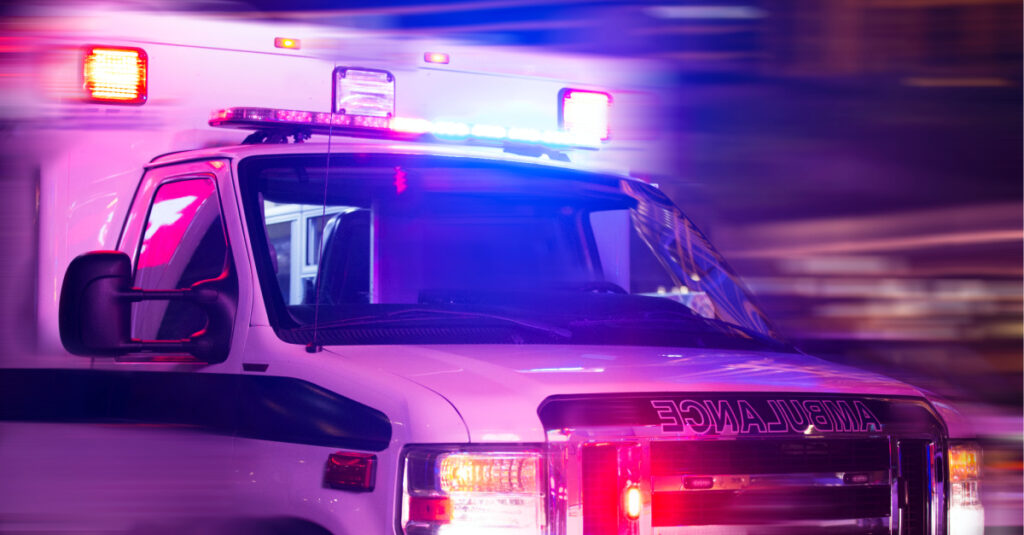