Thousands Gather in D.C. for 49th Annual March For Life

On Friday, as pro-life advocates express optimism that the Supreme Court will soon overturn Roe v. Wade, thousands gathered in Washington D.C. for the 49th annual March of Life.

Before the nation’s high court is Dobbs v. Jackson Women’s Health Organization, a case regarding a Mississippi law banning abortions after 15 weeks of pregnancy.

In a Fox News opinion piece about the Dobbs case, Carrie Severino of the Judicial Crisis Network explained that ‘The [Mississippi] statute conflicts with the court’s controlling abortion cases, Roe, and Planned Parenthood v. Casey, which held that laws may not pose an undue burden on abortion prior to viability.”

“For 49 years, the flawed ruling of Roe v. Wade has denied pre-born babies the right to life, liberty, and the pursuit of happiness,” King said.

“Let’s pray and work together for life and human dignity from the womb to the tomb, regardless of ethnicity or other socio-economic conditions,” she added.

Just ahead of Friday’s event, Dave Kubal, president of the Virginia-based ministry group Intercessors for America (IFA), told Fox News Digital that 2022 “could be the last March for Life under the crushing weight of Roe v. Wade.”

“This could be the year we see all of the hard work and sacrifices made by so many over so many decades come to fruition. We believe that this year, we will see a culture of life restored in this nation,” he asserted.

“Hundreds of thousands are joining in person, and many millions are joining together in prayer as the Supreme Court considers the historic Dobbs case,” Kubal noted. “We’re also seeing momentum at the state level, as states are asserting their right to address this issue themselves.”

He also shared that “Local municipalities are passing ordinances making their communities sanctuary cities for the unborn … We are marching, we are praying, and we are believing for miracles.”

Michelle Beckham-Corbin, the christian-based scouting group American Heritage Girls (AHG) director, told Fox News Digital on Thursday, “AHG Troops earn the ‘Respect Life Patch’ or ‘Pin’ when they participate in activities focused on life such as the annual March for Life in Washington, D.C. — or by providing service to an organization whose purpose demonstrates a desire to respect life, such as a pregnancy center or hospice.”

Other pro-life advocates voiced their support for Friday’s march on social media.

For those born, unborn, and who will never be born. We march for life,” wrote Abby Johnson, a former planned Parenthood turned pro-life advocate.

Why do we march?

For those born, unborn, and who will never be born.

We march for life.

Lila Rose, the founder and president of the pro-life advocacy group Live Action, was supposed to speak at Friday’s event but backed out after contracting COVID-19. Nevertheless, she wrote on Twitter that she is hopeful that Roe v. Wade will be overturned before its 50th anniversary next year.

“[Forty-nine] years now of the atrocity of Roe v Wade. It won’t last until 50. Justice is coming,” Rose tweeted.

49 years now of the atrocity of Roe v Wade. It won’t last until 50. Justice is coming.

The 2022 March For Life begins Friday at noon. Speakers at the rally this year include actor Kirk Cameron and “Duck Dynasty” star Lisa Robertson, among others.

You can watch the livestream here. 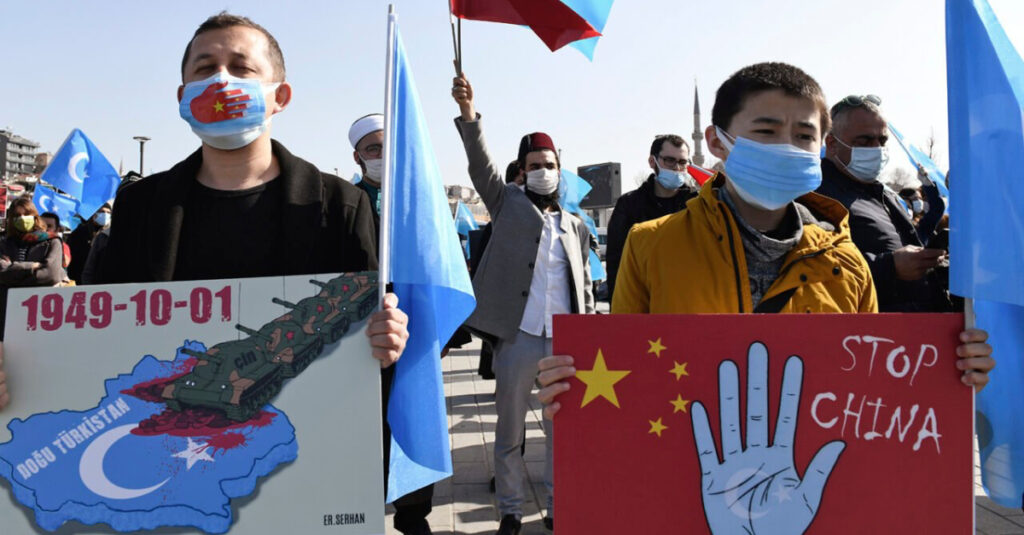 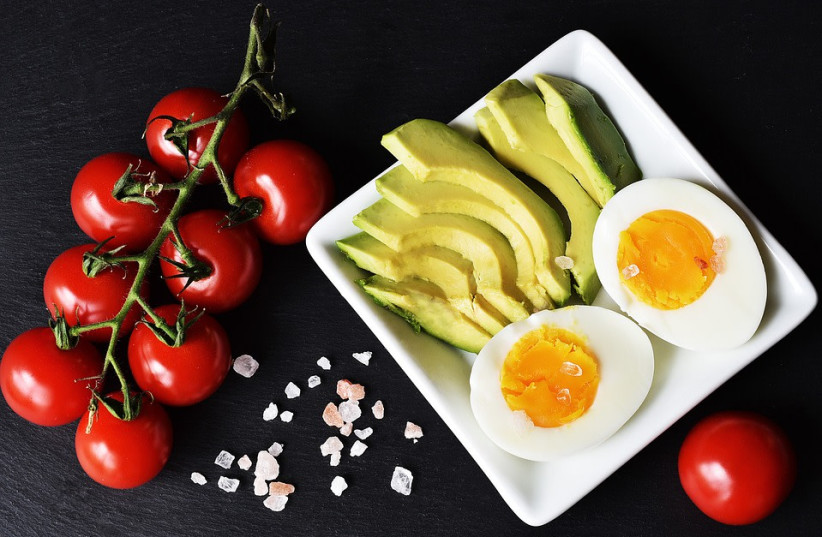