This Purim, it’s important to devote some thought to Ukraine – editorial

Written by The Ministry of Jesus Christ on March 15, 2022

The brutal Russian war on Ukraine has been unfolding under the world’s horrified eyes for 20 days now, with no signs of letting up.

Along with the mass destruction of Ukrainian cities and high casualty count, the number of refugees fleeing the country since Russia invaded on February 24 climbed to more than 2.8 million as of Monday, in what has become Europe’s fastest-growing refugee crisis since World War II.

Against the backdrop of this global crisis, which has far-reaching implications – ranging from a nuclear arms war to a global food crisis – the Jewish people around the world and in Israel are gearing up to celebrate Purim on Wednesday night (Thursday night in walled Israeli cities like Jerusalem).

One of the most festive dates on the Jewish calendar, Purim is marked by revelry and abandon, aided by conspicuous consumption of alcohol, as we recall the salvation of ancient Persian Jews from a nefarious plot in Shushan to wipe them out.

The holiday has been embraced by the secular Israeli public and evolved into a multi-day celebration of parties and festivals marked by children (and adults) dressing in increasingly elaborate and original costumes.

A holiday with an historical message and halachic requirements, and also a “siba l’misiba” (a reason to party), Purim is usually a time for the country to let loose and forget about personal and national worries for a short time.

This year it will be more of a challenge, and perhaps that’s the way it should be. Even though some celebrants follow the calling to drink until you can’t differentiate between Mordechai and Haman, it would be prudent to rein in some of the abandon amid the hardships the Ukrainian people are experiencing.

Israelis have stepped up in unprecedented ways over the last three weeks, both in official government actions and via grassroots citizen advocacy. Foreign Ministry officials have worked tirelessly on the borders of Ukraine, aiding not only Israelis fleeing the fighting but other Ukrainian refugees as well.

Throughout the country, Facebook groups and chat postings organized by synagogues, community centers and concerned individuals have collected money for the refugees, as well as food, clothing and toys, and in some cases, shelter.

It’s important and heartwarming to see such efforts taking place amid so much suffering. And we certainly deserve our time of merriment that Purim provides in abundance. At the same time, however, we should think about muting our celebrations a little.

Some people are doing so admirably. Rabbi Jeremy Borovitz, who works with Hillel International in Berlin, is spearheading an effort to dedicate Ta’anit Esther, Wednesday’s Fast of Esther, to Ukrainian President Volodymyr Zelensky in hopes of delivering spiritual strength to the forces defending that country from Russia.

The fast day is an echo of the fast that Esther, the heroine of the Purim story, asked the Jews of Shushan to observe before she petitioned the king to save them from Haman. Borovitz told JTA, “Esther asked the people to fast because she wanted through the fasting of the Jewish people to give her strength, which is, I think, a deep idea in the Jewish tradition.”

Connecting it to Zelensky, he added, “This is a Jew in the world who needs our strength right now.”

Whether we fast or not, Borovitz’s underlying idea of using Purim to honor the Ukrainians is a sound one. As we head out to our megillah reading, costume party or festive feast during the holiday, let’s revel in our freedom and the knowledge that our enemies – from Haman to Tehran – are facing the collective strength of the Jewish nation.

At the same time, let’s devote some thought on this festive holiday to those who are not in the throes of freedom and who have a tyrant on their heels, bringing death and destruction to an innocent nation.

Just as the Jews of Shushan overcame Haman, we should also pray this Purim that through the ongoing efforts of its allies, including Israel, the Ukrainian people will be able to overcome their attackers and return to live in their free and democratic nation.

A happy Purim to all.

‘He Is the One That Saved Us’: Fishermen Stranded at Sea Thank God for Rescuing Them 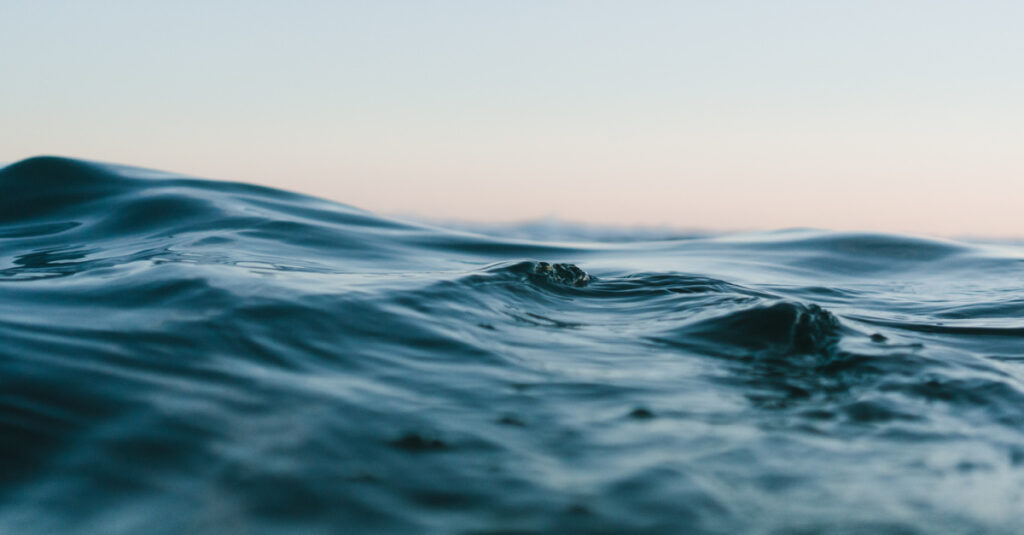 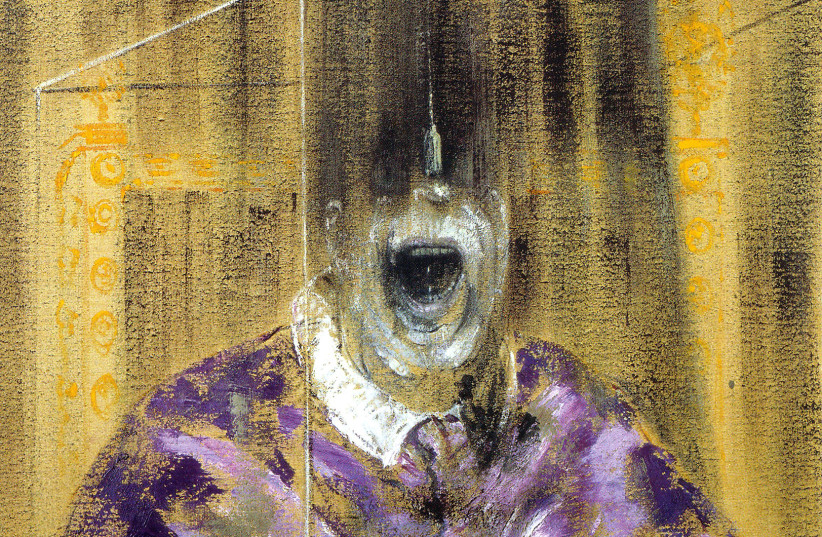