Americans are still waiting for votes to be counted in Alaska, Arizona, Georgia, Nevada, North Carolina, and Pennsylvania. Both Joe Biden and Donald Trump need some combination of these states’ electoral votes to win the White House. Lawsuits are being contested in several as well.

I was being interviewed on radio this week when the host noted, “This is the election 2020 deserves.” Here’s what he meant: the year began as 1974 with impeachment, then it became 1918 with the pandemic, 2008 with the recession, 1968 with street riots, and now 2000 with delayed election results.

However, the last fact is the least surprising in the list.

Contested elections are nothing new in the US. Except for the 1860 election that led to the Civil War, the rule of law prevailed each time.

Nonetheless, given the enormity of the stakes, it’s difficult to be patient while waiting for such momentous results. In this context, Christopher Ojeda, a political science professor at the University of Tennessee, wrote an article on “coping with post-election blues” that caught my eye. He advises us to “focus on healthy living” by taking breaks from the news and politics, limiting time on social media, seeking out social support, affirming the value of democracy, and continuing to participate in the political process.

His article spurred this question: What are biblical ways to cope with such a divisive election and its enormous consequences?

Some two hundred evangelical leaders have signed a letter titled, “A 2020 Call for Biblical Peacemaking: Evangelical Leaders’ Statement on Violence and Division.” They include pastors from across the country and a variety of different denominations.

Christianity Today is profiling “purple” churches (with “red” and “blue” members) whose pastors are seeking to minister to people regardless of their political commitments. One said, “Hopefully we can acknowledge that in any election, it’s not pure good versus pure evil, white hats versus black hats. Our identity is in truth, and the ultimate truth is the God who doesn’t fit neatly into political categories.”

Jesus prayed that his followers “may all be one, just as you, Father, are in me, and I in you” so that “the world may believe that you have sent me” (John 17:21–22). But note that he prayed for unity, not uniformity.

Early Christians disagreed on a wide spectrum of issues (cf. Romans 14:6). They were rich and poor, slave and free, Jew and Gentile (cf. Acts 4:34–37; Galatians 3:28). But they chose to “love one another with brotherly affection” and to “outdo one another in showing honor” (Romans 12:10). And their unity in diversity was enormously powerful in a culture rife with bigotry and oppression.

By contrast, too many churches and christian leaders today are agents of division more than unity. In Before You Vote: Seven Questions Every christian Should Ask, David Platt grieves that Americans “are so quick to accuse, belittle, cancel, distrust, disparage, deride, and divide from one another. And it’s not just people outside the church; it’s people inside the church, too. And it’s not just this or that side; it’s all of us, including me. We are swimming in toxic political waters that are poisoning the unity Jesus desires for his church, and we are polluting the glory Jesus deserves through us in the world.”

Let’s seize this divisive time as an opportunity to model apostolic unity to the glory of God. With whom will you start today? 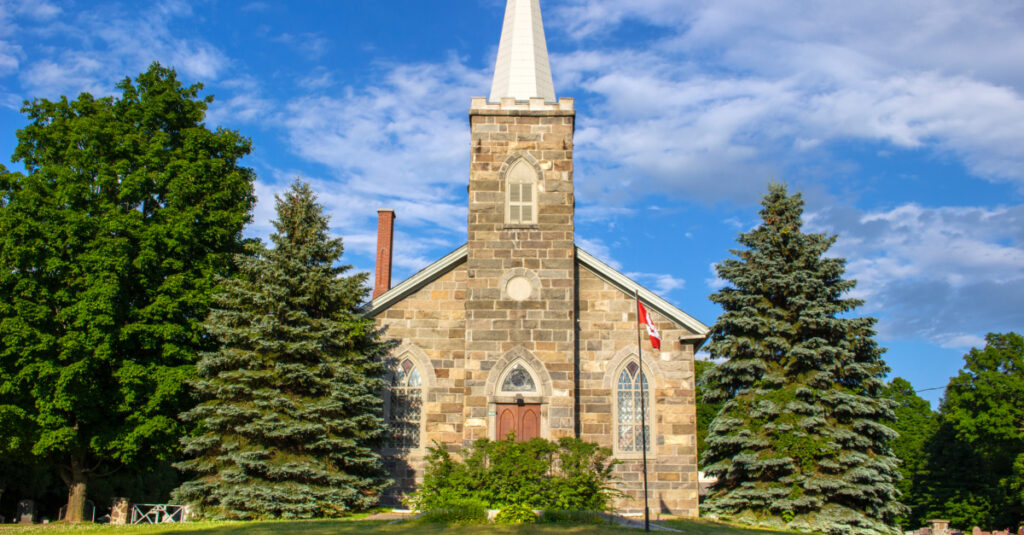 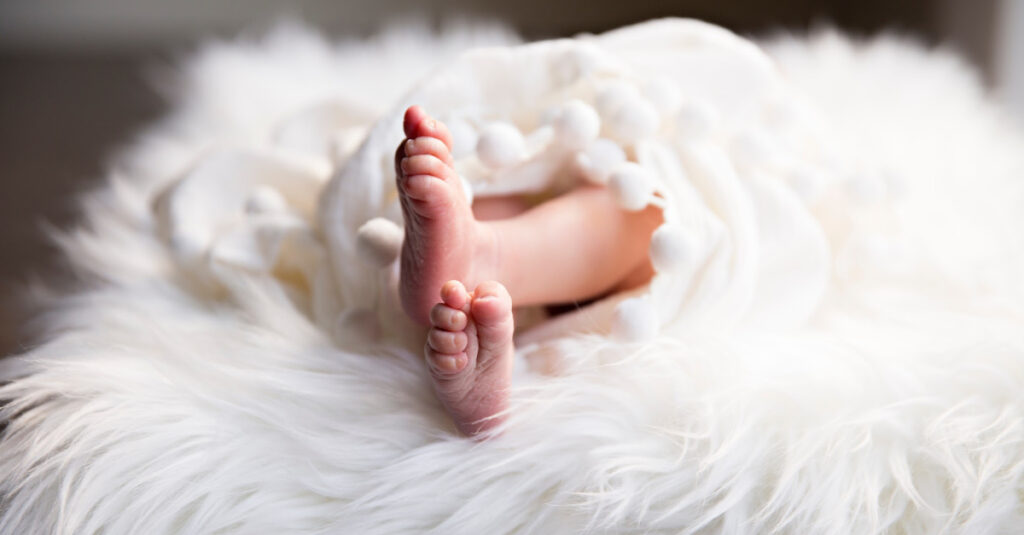 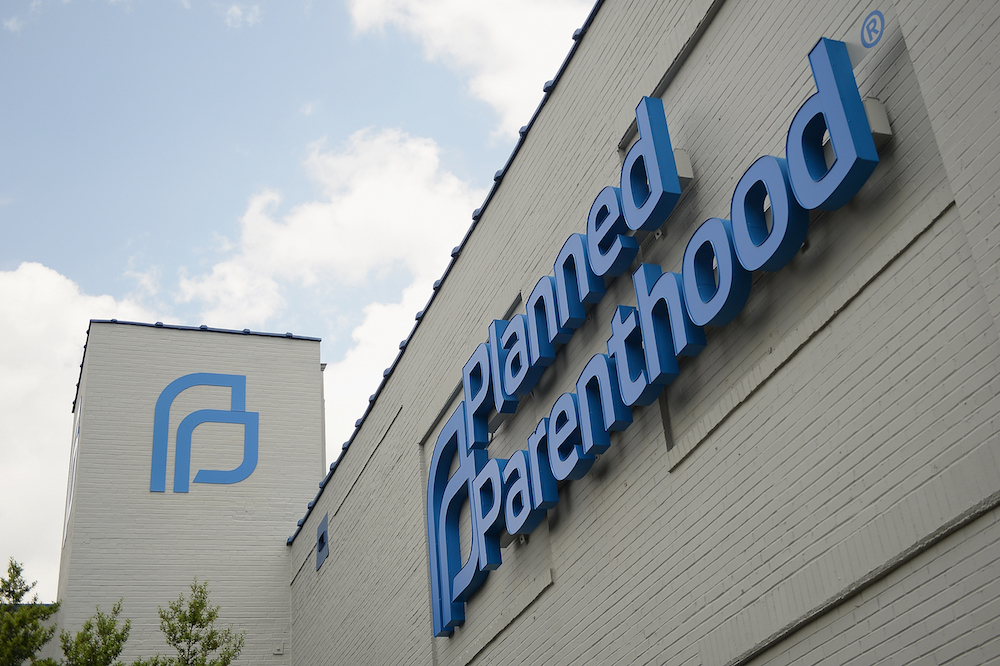