This Giving Season, Offer the Poor a Pew

As the holidays come around, with them comes a particular generosity and care that’s often expressed through charity initiatives. For the next month, this spirit will give rise to toy collections, food poundings, and coat drives. A lot of local churches will act as points of access and distribution.

But what if the poor need something more from christian communities? What if the gift that churches can uniquely offer them is a place to worship and belong?

One of the most discussed religion stories of the past decade is the rise of the “nones,” or those who don’t affiliate with a specific religious community. Today, that number stands at 29 percent of the American populace, up 10 percentage points in as many years. Pew Research predicts that if current trends hold, nones will be a majority by 2070.

But the data reveals an even more startling picture among the poor and working class. According to Ryan Burge, author of The Nones: Where They Came From, Who They Are, and Where They Are Going, 60 percent of nones make less than $50,000 a year, while only 21 percent have a college degree.

In a word, church affiliation is increasingly the purview of the educated professional classes.

To some, this data might suggest a correlation between religious commitment and the kinds of choices that lead to wealth, based on the theory that faith and local church attendance bring about social success. Others may note that marriage correlates with socioeconomic status, and that adult children of continuously married families are 78 percent more likely to attend church than those from divorced, never-married, or widowed homes. Perhaps those who commit to spouses also end up in more stable places in society.

My experience in working class congregations suggests another, more pressing reality: Too often, structural hurdles prevent the poor from meaningfully integrating into religious communities. The most vulnerable people are put at further risk when they’re shut off from the benefits of stable fellowship.

Scheduling is one of the hurdles that keeps the poor out of the pews, since traditional church worship calendars often align with the professional class. Gathered worship takes place mostly on Sunday mornings, with other events on evenings and weekends. But the poor and working class often have erratic schedules that change without much notice.

Even those with more stable, structured schedules might find themselves on night shift, working while others sleep and sleeping while others worship. Given the habitual and ritualistic nature of church community, those who aren’t able to attend gatherings are significantly hampered in their ability to meaningfully integrate.

The end of “blue laws” is also a factor. Once widespread, these regulations limited commercial transactions and other activities on Sunday. While rooted in christian religious practice, the laws also served a common need for rest, if only because they checked employers’ ability to demand workers’ time on Sunday. This was especially significant for those in service industry.

Restaurants and stores that are open on Sunday must be staffed on Sunday—a weight that falls disproportionately on those at the bottom of the market ladder. So while the professional class can opt to attend worship and then grab lunch at a restaurant afterward, the service class has less control over whether they can choose to work. The unavoidable reality is that one person’s need to be served on Sunday means another person will face challenges to worshiping.

But hurdles for the poor go beyond work schedules to family and household structure. Compared to their professional-class counterparts, the poor and working class experience much lower rates of marriage and much higher rates of divorce, along with higher rates of children born out of wedlock. The result: eclectic households that include extended kin networks, chosen family, and a revolving set of romantic partners and their children.

Insofar as poor and working-class households don’t map onto the nuclear family structure, it can be difficult for them to integrate into church community. This isn’t to suggest that churches change their ethical teaching on marriage or family formation, but it does mean that if having an intact home is a prerequisite for meaningful involvement, those outside the norm will get stuck on the margins.

Again, it would be easy to see the correlation between falling marriage rates and low church affiliation and presume that poor and working-class people are choosing a lifestyle that sets them outside of community. But even if that’s true, it’s hard for them to return to church if they ever decide to. christian community then becomes a place that’ss accessible only to those who’ve consistently chosen a certain lifestyle from the beginning.

To put it bluntly, professional-class couples are not forgoing sex before or even outside of marriage. They’re forgoing family formation outside of marriage and waiting until after education, career, and marriage are established. That “success sequence” works not simply because it’s ethical but because it aligns with established structures—including church structures.

As Ross Douthat once put it, those in the professional class can end up making certain lifestyle choices “because the rewards for following a careful ‘education, job, marriage, kids’ trajectory are so obvious that college-educated American understand [it] … as a kind of gnostic wisdom that doesn’t need to be spelled out.”

So what can churches do to lower barriers to the poor and working class? How might we resist the disaffiliation trend happening among the country’s most vulnerable?

Church leaders might consider diversifying their weekly worship and programming schedules to offer more points of entry. They might also take Communion or Bible studies outside of the church to places where missing congregants are—the same way churches have developed ministries for those who can’t attend services due to health or age.

They might also take stock of whether a particular vision of the nuclear family drives their ministries. Could a single parent meaningfully integrate into a Bible study? Would a grandparent raising young children find support and care?

These changes might work for churches that already have diverse populations. By contrast, other communities might need to humbly assess whether a person of a lower socioeconomic status could meaningfully integrate into their congregation at all. Do they feel like perpetual outsiders because of the church’s expectations about volunteering, giving money, paying for costly events, or even living in the same neighborhoods as other parishioners?

More prosperous, homogenous congregations might find ways to financially support the work of congregations that already minister to poor and working

Modeling agent Shai Avital to be extradited to Israel 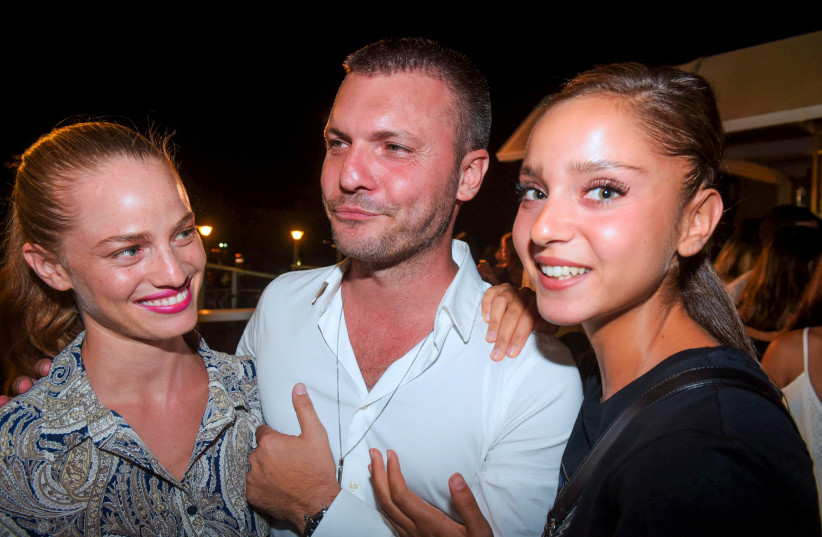 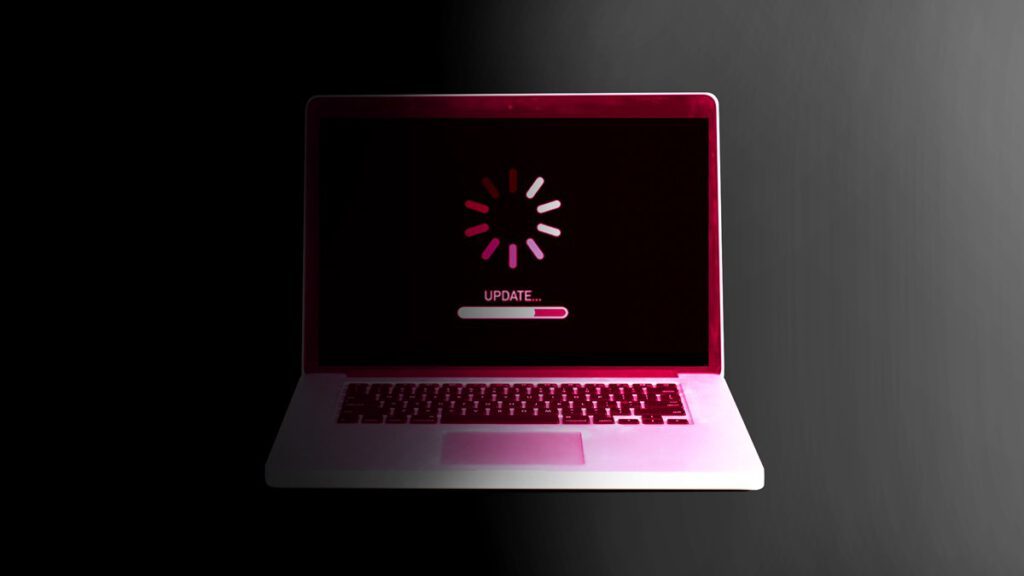