A pair of California churches has been fined several thousand dollars for violating health restrictions and conducting indoor worship services during the pandemic.

Meanwhile, a California judge fined Godspeak Calvary Chapel in Thousand Oaks, Calif., a total of $3,000 for meeting indoors and held the church and its pastor, Rob McCoy, in contempt of court. (The judge’s fine included $500 for each one of six services.)

“I’m in charge of the spiritual health of the people who sit in this area,” he said in a video inside the church building. “… And although [physical] health is very important — of utmost importance – spiritual health is supreme. And because we’ve been locked out … of churches, suicide is up, domestic violence is up, drug addiction is up, homelessness is up, alcoholism is up. We need to get back to worshiping God. I am commanded to worship God.”

Trieber said he is “willing to take a stand.”

“If you arrest me this week – and I know that’s a possibility – that’s not my desire. My desire is to preach God’s Word,” he said.

Santa Clara County said the church was in violation of health restrictions that limit indoor worship and also restrict singing.

“North Valley Baptist is failing to prevent those attending, performing and speaking at North Valley Baptist’s services from singing. This activity is unlawful,” the letter from the county read. “The county understands that singing is an intimate and meaningful component of religious worship. However, public health experts have also determined that singing together in close proximity and without face coverings transmits virus particles further in the air than breathing or speaking quietly. The county demands that North Valley Baptist immediately cease the activities listed above and fully comply with the Risk Reduction Order, the Gatherings Directive, the State July 13 Order and the State guidance. Failure to do so will result in enforcement action by the county.”

Godspeak Calvary Chapel was held in contempt of court Aug. 21 for violations in a total of six worship services. Liberty Counsel, which is representing Godspeak in court, said California Gov. Gavin Newsom’s order permits churches to provide social services but prohibits them from worshiping indoors.

“The same governor who encourages mass protests, bans all worship and is now fining churches for their right to assemble and worship,” said Liberty Counsel Founder and Chairman Mat Staver. “The same governor who says the church can meet for secular services, bans the church from having religious worship. This unconstitutional hostility against religious worship must end.”

John MacArthur’s Church Defies Order to Close: ‘We Must Obey God Rather Than Men’

Pastor Jailed Since May after Standing Up to Land-Grabbers in Pakistan, Relatives Say 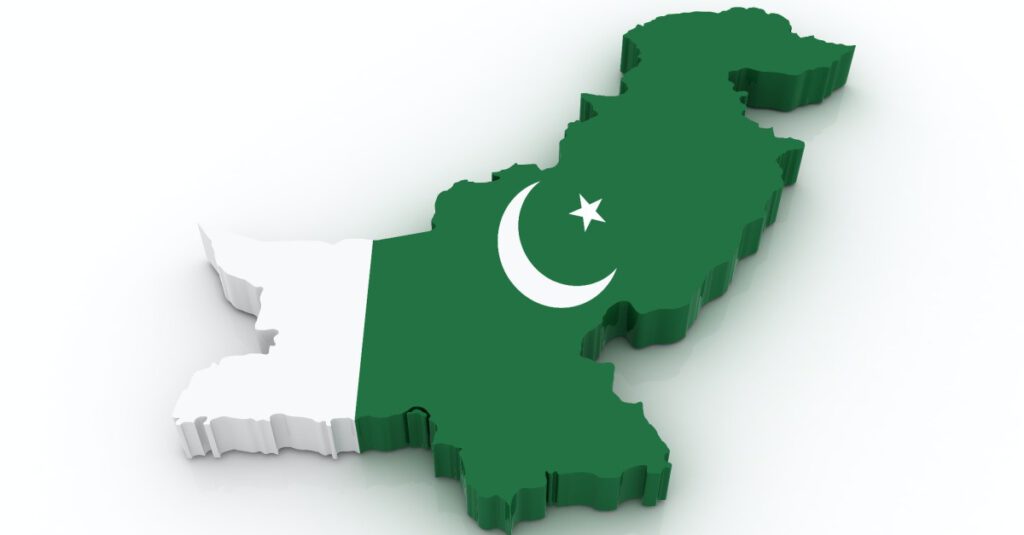 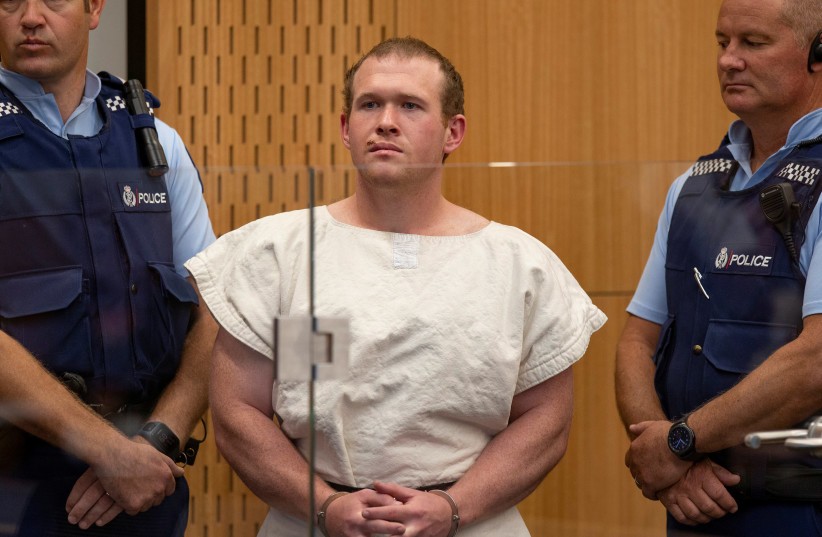