Written by The Ministry of Jesus Christ on September 18, 2021

Taking a third dose of the Pfizer COVID-19 vaccine boosts the immunity of recipients more than tenfold compared to those who received only two doses of the vaccine more than five months prior, according to a report published Wednesday night by Israeli researchers in the New England Journal of Medicine.

A version of the study had been previously published and reported on, though not peer-reviewed, on the online research hub MedRxiv at the beginning of the month.

The rate of confirmed infections was more than 10 times (11.3) lower among people who received the booster compared to people who did not. The rate of severe infection was close to 20 times (19.5) lower.

The report was published just as the American Food & Drug Administration (FDA) is meant to discuss an earlier decision by President Joe Biden to follow Israel and administer booster shots to all eligible citizens. America is already providing third doses to people who are immunosuppressed.

Biden and the Centers for Disease Control and Prevention (CDC) announced a plan on August 18 – about two-and-a-half weeks after Israel opened up boosters to adults over the age of 60 – to begin offering the booster shots the week of September 20. Israel’s decision was based on research that showed that vaccine-induced immunity heavily wanes around five months after the second shot.

Dr. Sharon Alroy-Preis is supposed to present Israel’s research before the FDA on Friday.

Israel opened boosters to everyone over the age of 12 at the end of August. So far, nearly 3 million Israelis have been jabbed with a third shot. The country continues to have an average of 10,000 new cases per day. However, unvaccinated people comprise 65% of all severe infections in the country and around 90% of all individuals who are connected to extracorporeal membrane oxygenation (ECMO) machines.

Biden announced that boosters would be available in the US starting eight months after an individual’s second dose of Pfizer or Moderna.

But moving forward with booster shots was always subject to the FDA conducting an independent evaluation and determination of the safety and effectiveness of a third dose together with the CDC’s Advisory Committee on Immunization Practices.

AN ESSAY published in the peer-reviewed Lancet medical journal on Monday by an international group of vaccine experts, however, came out in opposition to providing third doses to the general population. The authors said that recent studies show that the vaccine continues to offer strong protection against the virus, including the Delta variant. They recommend holding off to give vaccine makers time to modify the vaccine to match specific or new coronavirus variants rather than simply providing an extra dose of the original version.

The Israeli study makes it “evident that booster vaccination is very effective at reducing the rate of both confirmed infection and severe illness,” according to a joint release by the authors.

Overall, some 4,439 new confirmed cases of COVID-19 and 294 cases of severe illness were reported in the non-booster cohort, compared to only 934 new cases and 29 severely ill individuals in the booster cohort.

People vaccinated with two doses more than six months ago are only half as likely as unvaccinated people to get the virus, according to other studies conducted in Israel. People who get the booster dose, however, become only 5% as likely as unvaccinated people to get sick, this study showed. In other words, the vaccine efficacy for individuals who got a third dose of the Pfizer vaccine stands at about 95% – similar to the original “fresh” vaccine efficacy that was reported against the original Wuhan strain.

However, the researchers cautioned in the journal article that “in terms of real-world effectiveness, the size of such an effect remains unclear.”

The study was a collaboration of researchers from the Health Ministry, the Weizmann Institute of Science, the Technion – Israel Institute of Technology, the Hebrew University of Jerusalem, the Gertner Institute at Sheba Medical Center and the KI Research Institute.

The team said that future studies should determine the long-term efficacy of the booster dose against the Delta variant and other potential future variants of concern.

FDA advisers vote unanimously to give COVID booster to people 65+ 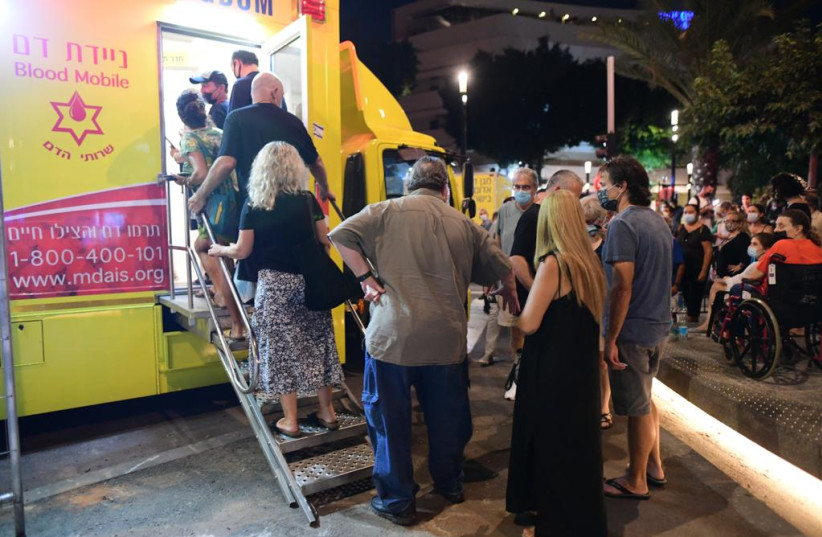 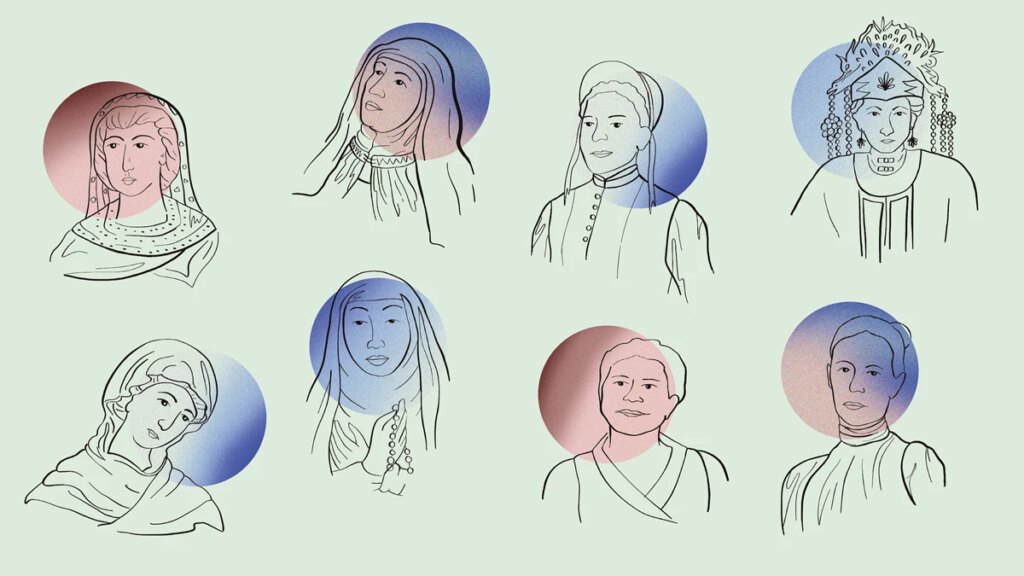