Written by The Ministry of Jesus Christ on November 20, 2021

100,000 Americans died from April 2020 to April 2021 due to opioids, according to numbers released this week from the Centers for Disease Control and Prevention. The majority of the deaths have come via fentanyl, which accounted for more than 75 percent of all fatalities. Most of the time fentanyl has been used in combination with drugs like methamphetamine or cocaine.

Who were those who lost their lives? According to The New York Times:

The vast majority of these deaths, about 70 percent, were among men between the ages of 25 and 54. And while the opioid crisis has been characterized as one primarily impacting white Americans, a growing number of Black Americans have been affected as well.

There were regional variations in the death counts, with the largest year-over-year increases — exceeding 50 percent — in California, Tennessee, Louisiana, Mississippi, West Virginia and Kentucky. Vermont’s toll was small, but increased by 85 percent during the reporting period.

Andrea “Andi” Clements is professor and assistant chair of the psychology department at East Tennessee State University and is cofounder of Uplift Appalachia, which helps churches care for addicted people. She is on the leadership team of the Strong BRAIN Institute, which studies childhood resilience.

Clements joined global media manager Morgan Lee and executive editor Ted Olsen to discuss when she first realized that opioid addiction had entered her community, why churches are part of the solution to the crisis, and how being in relationship with the addicted has changed her faith.

What is Quick to Listen? Read more. 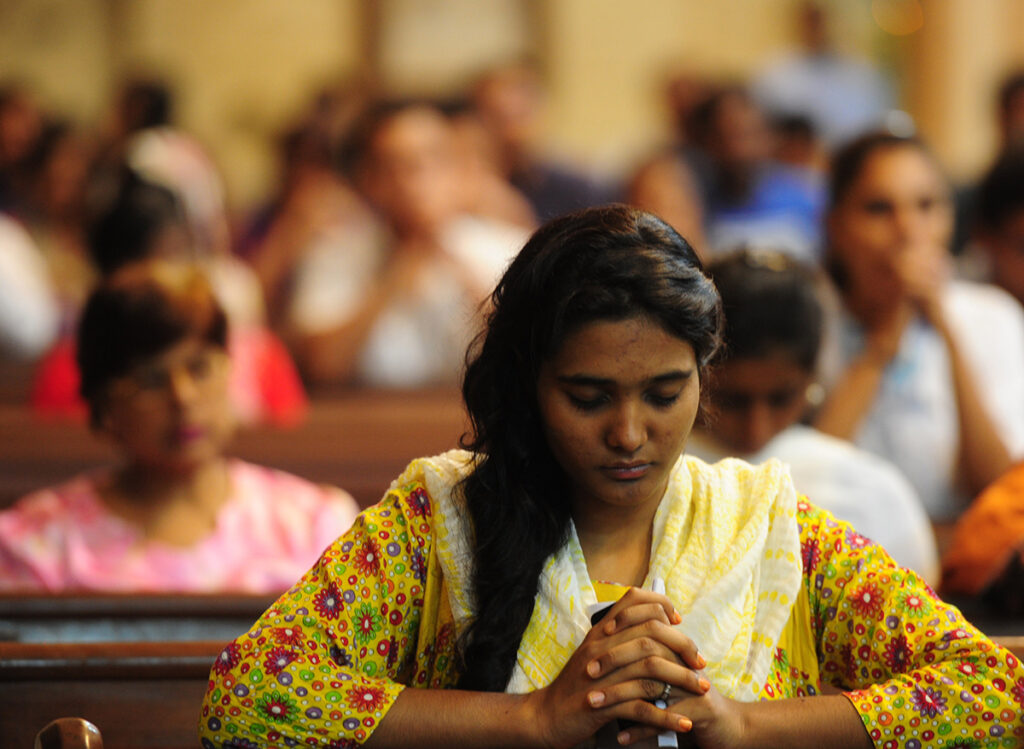 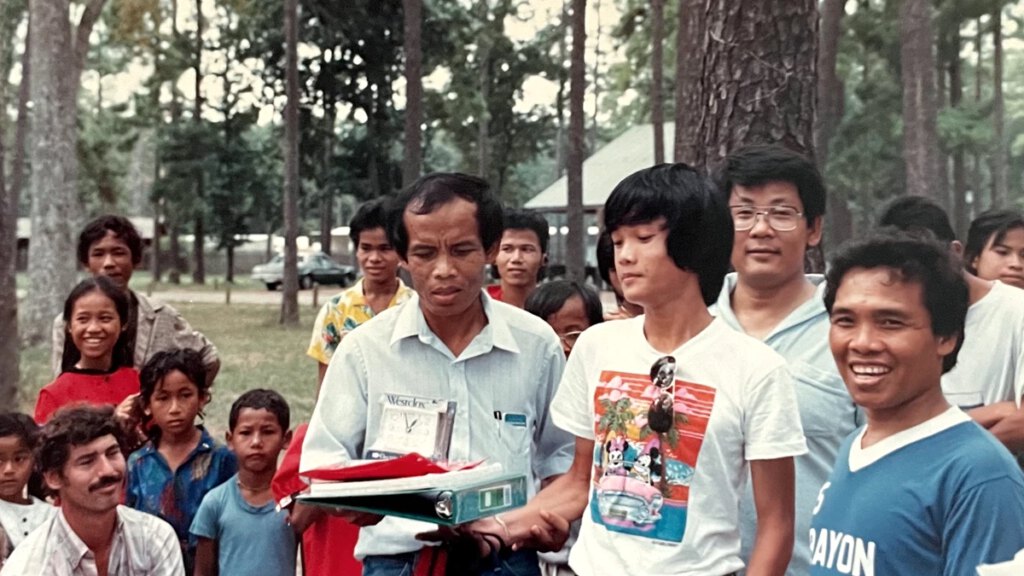