Theology Cannot Save Us

Once when I was a youth pastor, a woman pleaded with me to let her rebellious son go to youth camp even though he missed the deadline to sign up.

“I just want him to get tired enough that he’s moved to walk down the aisle one time,” she said. “Then I’ll know that no matter what he does after that, at least he’ll be in heaven.”

I sighed at the cultural Christianity I’d come to know all too well—one that substituted a momentary repetition of words for the gospel. The problem was that I thought theology was the answer. Many of us did.

The folk religion and human-centeredness of much of American revivalism contrasts with a “big God” theology and a focus on fidelity to confessions of faith. This makes sense. A thorough-going pragmatism can lead quickly into a “whatever works” mindset. This kind of anticreedalism leads not to the absence of creeds but to the proliferation of unwritten and unspoken creeds.

At the same time, many of us thought the problem could be solved by connecting the rootlessness and overemphasis on novelty in American evangelicalism with an older theological tradition.

In one sense, I still think that’s valid. A church that learns from John Calvin or John Wesley is tied to a deeper stream, since Calvin and Wesley are themselves connected to Augustine, Irenaeus, and so on.

And yet, the quest for novelty and for narrowing parameters often turned out to be just as present in theologically focused evangelicals—and perhaps even more so. It’s easy, after all, to skip straight from the apostle John to John Calvin to Jonathan Edwards to the guy with the Jonathan Edwards portrait as his Twitter avatar.

Likewise, many of us thought a more theologically robust evangelicalism would keep us from fragmenting. After all, unlike those who believe that doctrine divides, we knew that a people who share deep and abiding convictions would be united, come what may.

But that’s not exactly how it worked.

The divides in American evangelicalism—and in various denominations—did not end up splitting along the lines we all thought they would: Calvinist vs. Arminian, complementarian vs. egalitarianism, revivalist vs. emerging church, or traditionalist vs. seeker sensitive.

Some of the people my 2007 self might have dismissed as theological pragmatists have ended up showing some of the most grit and conviction of anyone in the past several years. Alternatively, we saw some who were doctrinally precise do the exact opposite.

To imagine telling my younger self, 15 years ago, which people would now be considered allies and which ones would no longer be speaking to one another is jarring—especially when some who once emphasized the sufficiency of Scripture now align with activist atheists to critique the theology of evangelicals who should belong to the same tribe.

None of that would have been, as the cliché goes, on my 2007 bingo card.

Turns out, a lot of what we thought was evidence of a christian worldview for some evangelicals turned out to be the same tribal loyalties and political rhetoric they would have employed if Jesus were still dead.

Some of that has to do with what we’ve discussed here before—the idea of “revealed preference,” mentioned in a political context by writer David Frum. Over time, we start to realize that even people who held the same views held them for different reasons. And often the differences were between what one saw as a central issue and what one saw as peripheral.

There’s a huge contrast between the complementarian who believes that the Pauline epistles prescribe, in a very limited number of callings, some differentiation between men and women and the complementarian for whom gender is the grid through which almost every cultural phenomenon is situated.

One Calvinist might see unconditional election as an explanatory doctrine meant to undergird what all Christians already believe—that Jesus “sought me and bought me with his redeeming blood.” Another might see predestination as a central theme of the Bible.

Sometimes theology leads us to another kind of pragmatism—for instance, a “seeker sensitivity” in which the seekers are defined as angry Christians looking to fight for the sake of fighting. Some forms of revivalism have confused a heightened emotional experience for conversion.

This has led to some Christians holding on to that felt experience for assurance and others despairing that their felt experience wasn’t dramatic enough. Still others fake the emotion, hoping that if they emote long enough, they’ll eventually find the real thing.

That can happen not only with emotions but also with the mind. A confession of faith can become a revival testimony for people who can’t cry at an altar or speak in tongues.

Theology matters. Obviously, I still believe that, or I wouldn’t spend my life connecting christian theology to culture. But if we’ve seen anything in the evangelical meltdown of the past five years, it’s that theology is not enough. And left on its own, theology can become just as much of a prop for a cultural, politicized Christianity as anything else.

We cannot, as scientist and philosopher Alfred Korzybski put it about a very different matter, confuse the map for the territory—just as we cannot confuse our weather app for what’s actually happening outside. Theology is a word about God, which always points us back to the Word who became flesh and dwelt among us.

Theology defined by the Bible sees itself as the map, not the territory. It refuses to yield to the idea that fait 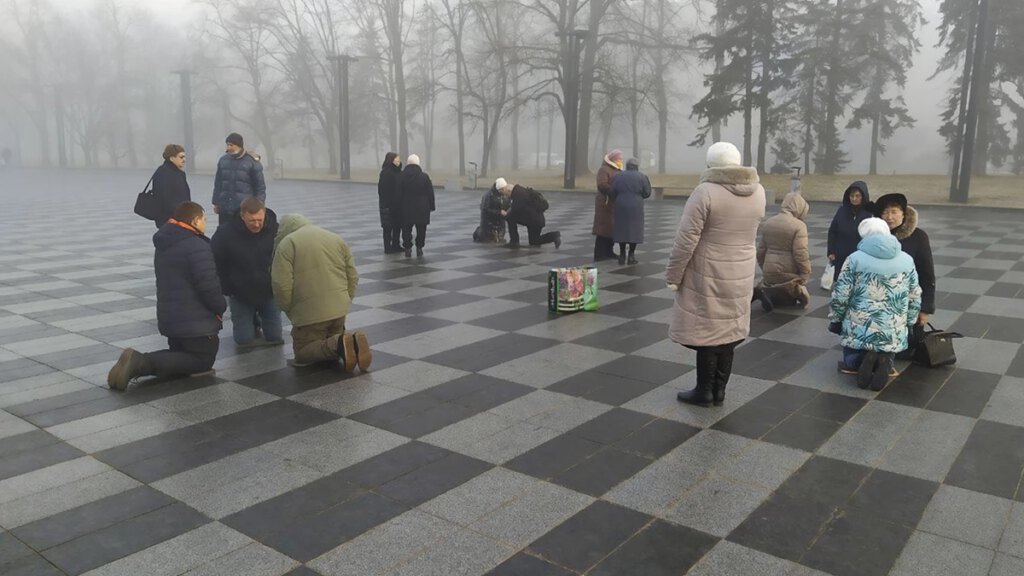 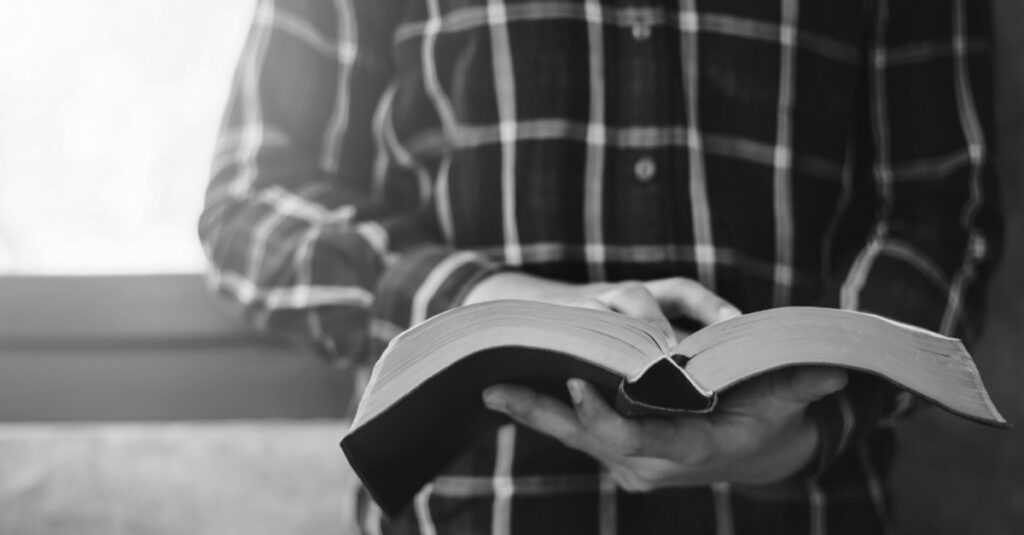