Over the next few weeks the eyes of the world will turn toward Beijing and the 2022 Winter Olympic Games. Leading up to and during the Games, The Voice of the Martyrs is calling Christians to commit to pray for Chinese Christians suffering persecution at the hands of the oppressive Communist government of the host country.

At PrayForChina2022.com, believers can commit to participate in this worldwide campaign to pray for persecuted Christians in China. They can also receive prayer updates, invite others to pray through social media, add prayer reminders to their calendar and learn more about how the communist Chinese government persecutes Christians within its borders.

According to VOM’s 2022 Global Prayer Guide, China is classified as a restricted nation. The “restricted” designation is assigned to countries where government-sanctioned circumstances or anti-christian laws lead to Christians being harassed, imprisoned, killed or deprived of possessions or liberties because of their witness. This designation is also used for countries where government policy or practice prevents Christians from obtaining Bibles or other christian literature.

In recent years China’s government has forcibly closed hundreds of churches, arrested or detained hundreds of pastors and church members, and prohibited the online sale of Bibles.

The Chinese government has also installed more than 170 million facial recognition cameras, including many in or near churches in an effort to identify those who attend worship services. Church leaders are subject to intense pressure to join the state-sanctioned protestant church organization, the government-controlled Three-Self Patriotic Movement (TSPM), and submit to the control of Communist Party officials.

Todd Nettleton, VOM’s spokesperson, said, “The Olympics are always filled with wonderful pageantry and inspiring athletic accomplishments. But let’s not forget what the host government doesn’t want us to see: imprisoned pastors, destroyed church buildings and a complete lack of religious freedom. I hope every christian will use each event and every Olympic update as a reminder to pray for our persecuted family members in China as the Scriptures instruct us to do.”

“Pray for pastors and church leaders to stand firmly for biblical truth in spite of government pressure to compromise,” said Nettleton. “Pray for the encouragement of Chinese believers, that they will experience unity and fellowship as members of the body of Christ.”

Nettleton added that believers need to pray for Christians in Chinese prisons.

“Pray for God’s protection over them, for their health and nutrition, and pray that have opportunities to witness for Christ to guards and fellow prisoners,” he said.

Nettleton also requested Christians pray for the spread of the gospel among participants in the games as well as among local, provincial, and national Communist Party Leaders.

“We also need to pray for the safe distribution of Bibles in every part of China,” said Nettleton.

Those living in rural areas have little access to Bibles and usually cannot afford them even when they are available. Bibles can be purchased at some bookstores operated by the TSPM, but rarely in significant numbers.

“Add your name at PrayForChina2022.com to join with Christians around the world who are committed to pray for persecuted Christians in China each day during the Olympic Games,” said Nettleton.

Bennett: Only Iran deal acceptable to Israel is no nuclear weapon program 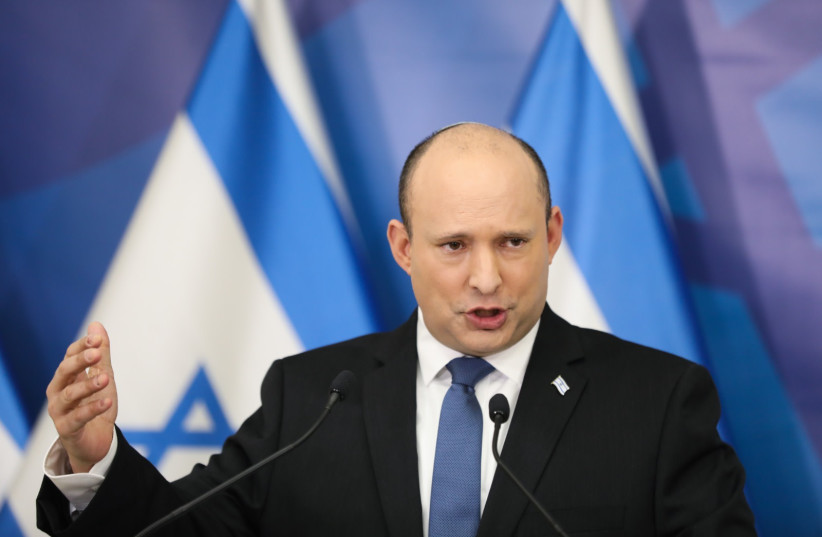