The Uvalde School Shooting Sends Me to Matthew 18

I remember being 10. I had just discovered a passion for soccer and watched the entire World Cup for the first time alongside my father and my brother.

I embarked on my first mission trip with my church that year to the sierras of Chihuahua, Mexico, where I was fascinated by the idea of one day doing ministry full-time.

I remember being 18. I had graduated high school a semester earlier and had moved to Alabama for a few months before starting college in the fall. My family was no longer together, and my mother had to work all the time because she was now a single parent of two kids.

I knew I wanted to leave those difficult experiences behind and study college away from home. Today I can tell you that I did not know much more at 18 than I knew at 10.

As a journalist and minister who has found a home in Texas, I’ve reflected on these stages of my life as I’ve mourned the tragedy currently crushing the Latino community—an additional chapter to our often painful history. As we so dreadfully now know, on Tuesday, 19 children, ages 9, 10, and 11, were murdered by one who had reached 18 a little more than a week earlier.

The victims loved their moms, celebrated first Communions, and made honor roll. They were children who, just like me years ago, might have watched their first World Cup with their dads and brothers later this very year.

The person who murdered these children was a man barely on the other side of childhood—one who, as Brennan Manning writes, was “broken on the wheels of living.” We know only the surface of what Salvador Ramos’s life was like: a parent struggling with drug addiction, bullying that targeted his speech impediment, violence that intensified as he grew older.

As we grieve these outrageous deaths, we know that Christ was not indifferent to children. Matthew 18 and 19 reveal that Jesus, the very embodiment of God, loves and sees them.

These passages show that as we mature in Christ, we are expected not only to become more like children—as the disciples learned when they asked who would be the greatest in God’s kingdom—but also to protect and look after them.

While we struggle to seek solutions to an infuriatingly intractable problem, perhaps one area the church should take care to not neglect is the care and stewardship of the youngest and most vulnerable members of our society.

A little child shall lead them

At that time the disciples came to Jesus and asked, “Who, then, is the greatest in the kingdom of heaven?”

He called a little child to him, and placed the child among them. And he said: “Truly I tell you, unless you change and become like little children, you will never enter the kingdom of heaven. Therefore, whoever takes the lowly position of this child is the greatest in the kingdom of heaven. And whoever welcomes one such child in my name welcomes me.

Our culture understands greatness not unlike the culture that Jesus was born into. Wealth. Power. Markers of status that people devote their entire lives to seeking. But Jesus has a different model for those who want to make it in his kingdom: children.

To make his point, Jesus beckons to a child and brings him or her into the circle of disciples. He wants them to consider the child’s smallness, fragility, dependence, humanity and to emulate it. In contrast to his own culture, Jesus’ words and actions tell us that children not only are people but are also the most important members of the eternal and holy kingdom of heaven.

But children are not a prop that Jesus wants to use as an object lesson. Our interactions with them are our interactions with God. Welcoming a child, Jesus says, is welcoming God. Shaping a culture that will hurt children, tear them to the ground, ignore their loneliness, and violate their vulnerability suggests something about how we worship the Lord.

A world where mass shootings of children exist starkly reveals our failure to honor and love the stage of human life God sees as the greatest in the kingdom of heaven.

If anyone causes one of these little ones—those who believe in me—to stumble, it would be better for them to have a large millstone hung around their neck and to be drowned in the depths of the sea.

Have we adults in the church ever asked ourselves what we do that causes children to sin? In our conversations about the significance that community has on our spiritual lives, how often do we think about the type of company we offer children? What consequences result from a child growing up in a society that glorifies guns?

How are children impacted by parents leaving homes, society’s normalizing violence, or their experiencing poverty? How are kids hurt by leaders who lie to the parents, by authority figures who don’t trust them, and by elected officials who fail to steward their responsibility well?

The consequences of such dysfunction can destroy children for generations. Just as we see in family systems theory, events and behaviors tend to repeat over and over again, from generation to generation. Learned behaviors are transmitted to the next generation almost with no control or say from the previous generation. Mindsets and understandings are transferred almost involuntarily from elders to children. Our actions become just a mirror reflecting what our ancestors did—and will be done all over again by those who come after us.

The one wandering sheep

See that you do not despise one of these little ones. For I tell you that their angels in heaven always see the face of my Father in heaven.

What do you think? If a man owns a hundred sheep, and one of them wanders away, will he not leave the ninety-nine on the hills and go to look for the one that wandered off? And if he finds it, truly I tell you, he is happier about that one sheep than about the ninety-nine that did not wander off. In the same way your Father in heaven is not willing that any of these little ones should perish.

Maybe there are some who grew up without the experiences of being an outcast, a reject. Maybe. But I think most of us remember and understand what it feels like to be alone. What it is like to be pushed away. These verses reveal that Jesus will leave everything behind when looking for the ones who have wandered off.

Our call to imitate Christ clearly commands us to do the same. Perhaps these verses have been said to refer to us when we step away from our faith or simply when we do something we know we should not do.

But to me, these words reveal the heart of Christ for children like Salvador Ramos or Eric Harris and Dylan Klebold. Those lonely, forsaken, and rejected children are out there, and Christ has a heart for them.

Our society takes children, beats them senseless, and then throws them out when they are no longer needed. Is Christ not calling us to go after those who have wandered off because our society has pushed them away?

Too many children grow up in our society neglected or abused by their parents, with few adults equipped to healthily deal with their anger and pain, who take their isolation and search for community and significance in the dark.

For Christians, our task then is to bring these children home. We are not to do this because we ourselves are their saviors or because through us they can experience a new life. And home does not mean our society or our culture or this nation that one day will pass. Our home is Christ’s kingdom.

Then people brought little children to Jesus for him to place his hands on them and pray for them. But the disciples rebuked them.

Jesus said, “Let the little children come to me, and do not hinder them, for the kingdom of heaven belongs to such as the 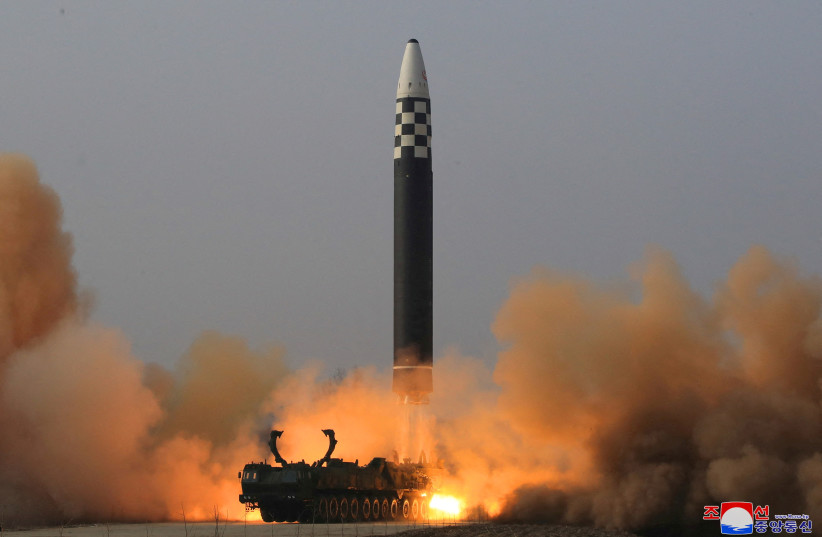