The University of Iowa Accused of Targeting Christian Student Groups

A christian student group, Business Leaders in Christ, was reportedly deregistered and essentially kicked off the University of Iowa campus and put on a religious watchlist for requiring its leaders to sign a statement of faith that did not affirm the LGBTQ community.

According to CBN News, Vice President and Senior Counsel for Becket Law Firm Eric Baxter, who is representing the group, said that the university discriminated against Business Leaders in Christ because they did not affirm homosexual marriage and other LGBT hot button issues.

According to Baxter, once they complained to the university, the school doubled down and proceeded to deregister several other religious groups after asking them to outline their beliefs. The only group that was allowed to stay on campus was the one religious group that supported homosexuality. Baxter is arguing that the group was also given preferential treatment.

“That was textbook discrimination and in violation of our clients’ first amendment rights,” Baxter told CBN News.

Reportedly, the student who started the other group was disgruntled with Business Leaders in Christ and started his own group requiring leaders to affirm homosexuality in the statement of faith.

Baxter says they have asked the 8th Circuit Court of Appeals to hold these officials accountable for what they did, including forcing the religious groups to either change their statements of faith to align with the University’s view of Scripture.

When asked what universities should be doing, Baxter says universities should simply provide a space for all nonviolent religions to practice their beliefs free from school interference. He also says that Business Leaders in Christ did the right thing by asking their school to treat them equally to other clubs and organizations on campus.

“That’s really important for other students to see that, and be willing to stand up for what they know are their rights of the Constitution,” he told CBN News.

The case is currently before the 8th Circuit Court of Appeals. 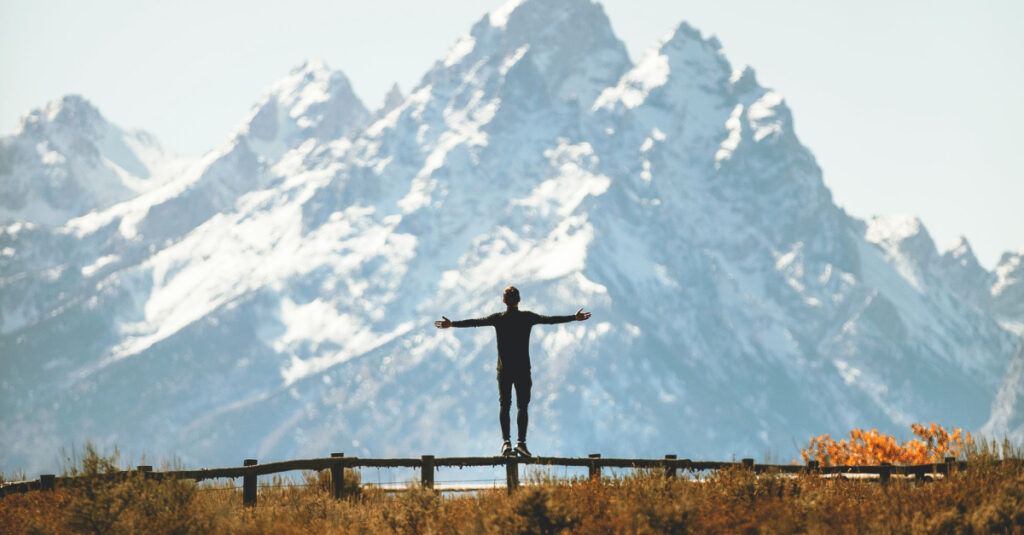 China Changes Bible Story, Says Jesus Killed Woman Caught in Adultery: ‘I, Too, Am a Sinner’ 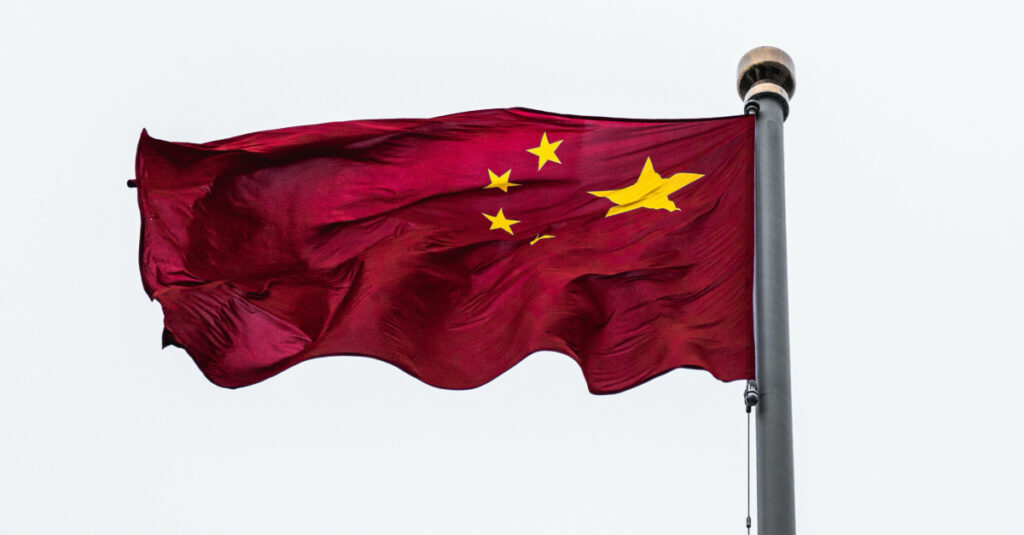