Some teachings of Jesus are ambiguous. His command of forgiveness is not among them.

“If your brother or sister sins against you, rebuke them,” he taught his disciples, “and if they repent, forgive them. Even if they sin against you seven times in a day and seven times come back to you saying ‘I repent,’ you must forgive them” (Luke 17:3–4).

In the gospel of Matthew, Jesus tells his disciples to forgive “not seven times, but seventy-seven times” (Matt. 18:22) and then tells the parable of the unmerciful servant, which warns hearers not to be like a much-forgiven servant who refuses mercy for a small debt (Matt. 18:23–35).

In Mark, Jesus says we should forgive before we pray, “so that your Father in heaven may forgive you your sins” (Mark 11:25), and in Luke’s version of the Lord’s Prayer, we say, “Forgive us our sins, for we also forgive everyone who sins against us” (Luke 11:4, emphasis added).

There’s no evasion of forgiveness available to us as Christians, it seems. Yet forgiveness—both giving and seeking—is never easy. No wonder the apostles, on receiving Jesus’ command in Luke 17, “said to the Lord, ‘Increase our faith!’” (v. 5).

Forgiveness strikes me as particularly difficult in our public square, where we too often not only fail to forgive but also sometimes reject forgiveness as a virtue to which we should aspire.

“If forgiveness had a face, it would be hideous to us now,” wrote Catholic journalist Elizabeth Bruenig at The Washington Post in 2018. She continued:

Forgiveness means having the technical right to exact some penalty but electing not to pursue it. This breaks the cycle of retribution with unearned, undeserved mercy. … It is a hard thing, but necessary, if huge numbers of strangers are going to live peacefully together. … It’s the total absence of forgiveness from our cultural logic that makes any penalties whatsoever feel terminal.

In personal relationships, we still find our way to forgiveness. We must, sometimes, if we don’t want to be estranged. Forgiveness in public (and especially political) spaces is different in several ways.

For one, we often speak of forgiving people who have done us little to no direct harm. When a celebrity says something crude or offensive in public, we wonder whether we can ever forgive him, but it’s not always evident we’re really in the rightful position to forgive.

Can I forgive a celebrity whom I do not personally know, with whom I will probably never interact, and whose hurtful words I may never have encountered if I’d happened to lose my Wi-Fi connection on any given day? Did I ever have, in Bruenig’s phrase, a “right to exact some penalty”? (Consider Hebrews 10:18, “where these have been forgiven, sacrifice for sin is no longer necessary.”) If not, what do I forgo in pursuit of mercy?

Or suppose the public offender isn’t a celebrity at all, merely some unfortunate who, say, made a bad joke on Twitter then sat on a plane for several hours, unaware the tweeting public was tearing her life apart.

With celebrities, I suppose I might forgive by declining to boycott their future work or to speak ill of them to others who recognize their names. But in a case like this—and there are so many of them now—what rightful penalty could I relinquish? Perhaps it’s only my own animosity, including its public expression among Twitter’s furious flock.

The difficulty of public forgiveness is also compounded, as Bruenig has elsewhere observed, by our culture’s lack of a “coherent story … about how a person who’s done wrong can atone, make amends, and retain some continuity between their life [and] identity before and after the mistake.”

We have public apologies, yes, but they are mainly known for their failures. “I’m sorry if you felt offended.” “I’m seeking help.” You know the sort of thing. They often feel less like repentance than forced box-checking and are received by their audiences accordingly.

Yet even genuine, voluntary public apologies are frequently unmet by forgiveness. We get bogged down in permanent, low-level despising instead of the endless mercy Jesus commands. Eventually we may forget, but not because we forgave.

In the political realm, I see these dynamics compounded by a pair of mutually reinforcing impulses from right and left. “The failure mode of right-wing is kook,” theorized an American Conservativearticle about the QAnon conspiracy movement earlier this year, while the correlate “failure mode of left-wing is puritan.”

This is a bit glib, but I think it gets at a certain truth about American politics in the last half decade. From some parts of the Right, there’s an impulse to transgress and troll: to “own the libs,” to provoke elite pearl clutching, to say exactly the shocking, perhaps hateful things “the PC police” try to suppress.

The mirror impulse, from some who lean more to the Left, is to condemn and ostracize: to “denounce those who are impure” and act as if “defilement marks you forever,” in the words of Baylor University professor Alan Jacobs. 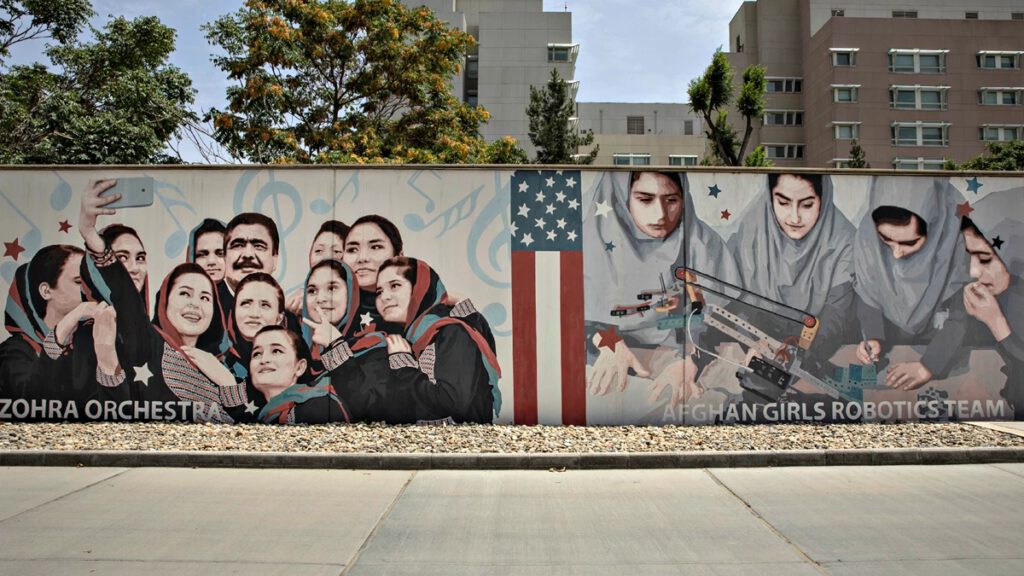 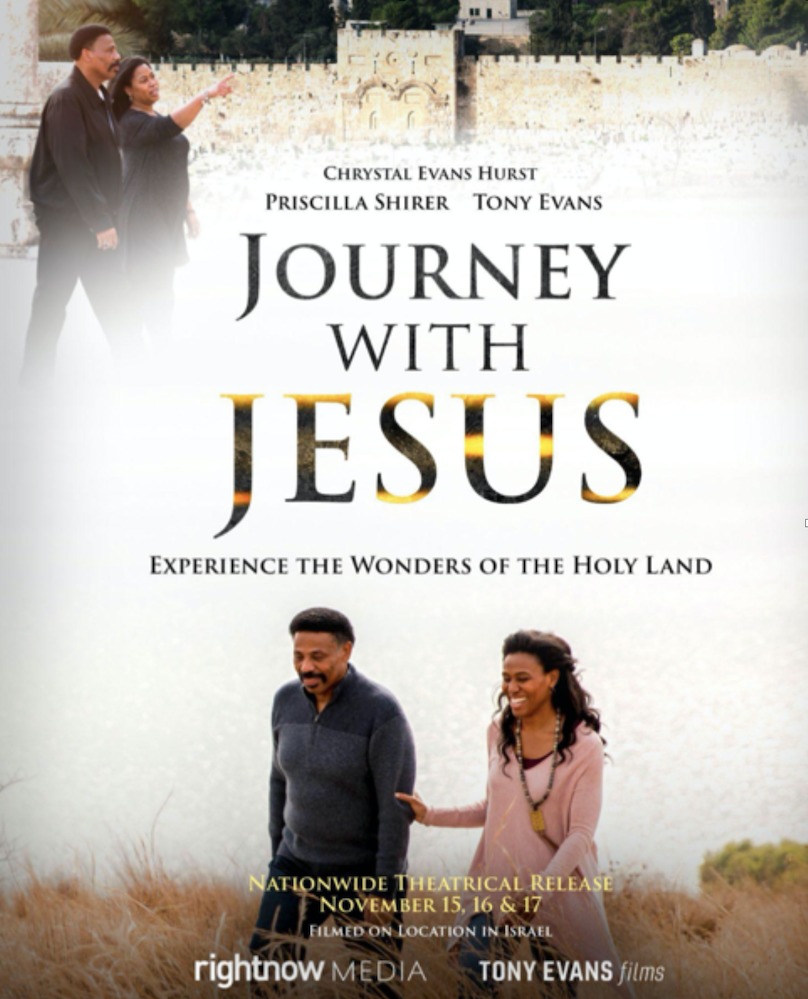