Some readers may have been convinced of the immorality of a minimum wage. Previous articles on it are here, here and here. Still, they worry about the consequences of not having one. After all, minimum wage laws affect only entry level jobs that require no experience or skills. Won’t the wages of the poorest workers collapse?

The question illustrates one of the most important principles of economics, what is seen vs. what is not seen, or the short-term vs. the long-term. The media and the public focus exclusively on the most visible aspects of any situation and rarely consider the broader impact that happens in the long term.

The great French economist Frederic Bastiat used the case of a broken window to illustrate the principle. The media focuses on the income that the window repairman will earn and see that as a good thing, but they fixate on the visible, short-term results of the tragedy. They miss the long-term, invisible consequences of the broken window, such as the money that might have gone to buy new shoes for the kids or a meal at a restaurant. The window repairman earns only what the shoemaker and restaurateur have lost. The media makes this error every time a major disaster destroys part of a city.

The Psalms and Proverbs are full of passages condemning the person who ignores the invisible long-term consequences of his sin in favor of visible short-term pleasures, such as Proverbs 6:6-10. Jesus warned his disciples about focusing on the visible and short-term in Mark 8:15-18:

“Be careful,” Jesus warned them. “Watch out for the yeast of the Pharisees and that of Herod.”

They discussed this with one another and said, “It is because we have no bread.”

Aware of their discussion, Jesus asked them: “Why are you talking about having no bread? Do you still not see or understand? Are your hearts hardened? Do you have eyes but fail to see, and ears but fail to hear? And don’t you remember?

Jesus reminded them of the two times he had fed 4,000 and 5,000 men plus their wives and children using small amounts of bread and fish. The disciples fixated on their immediate hunger and lack of bread instead of the larger issue of Jesus’ power to provide for them. That caused them to misunderstand Jesus’ warning about false teaching.

The Bible lauds faith, even though faith is in the unseen:

“Now faith is the assurance of things hoped for, the conviction of things not seen.”

So, what are those who worry about the consequences of a lack of a minimum wage missing? They don’t see the masses of unemployed teenagers that minimum wage laws can create.

Every good introductory economics textbook demonstrates that a minimum wage above the market wage will cause unemployment. That principle is as iron clad as those of demand and supply. Dr. Thomas Sowell, a black economist, has proven that minimum wage legislation has made the unemployment rate among black teenagers twice as high as that among white teens.

Socialists want you to put on blinders and see only the short-term impact of such legislation on the lucky people who get to keep their jobs. Yes, their wages are higher. They don’t want you to think about the armies of unemployed black teenagers. Dr. Sowell corrects such near-sighted vision in his book A Man of Letters:

“Most black youngsters do not have parents who can hire them in the family business or use influence to get them jobs in a friend’s business. Their only hope is to get a start somewhere out in the harsh competition of the marketplace – or the even harsher competition of crime. After they get some experience under their belts, they will be worth more than the minimum wage. But to prevent them from getting the experience in the first place, by insisting that they receive the minimum wage from day one, is a great disservice to them.”

A Man of Letters

Yes, many black teenagers will have to take jobs that pay less than a minimum wage, given the chains that the government has shackled the market with. But as they gain experience and new skills, they will move on to better paying jobs. Without the opportunity to take a lower paying job, they face unemployment and no income at all. Isn’t some income better than none?

But what if the government didn’t bludgeon the market with high taxes and shackle it with massive regulations as it does? We don’t have to guess. Wages increased at the highest rate in US history in a period without such barriers and without a minimum wage, as Dr. Robert Higgs demonstrates in The transformation of the American economy, 1865-1914.

Socialists like to call that period the reign of the “Robber Barons.” But the period in our history that socialists despise the most was also the time when wages and standards of living increased at one of the highest rates in US history. But there is more. The age of the Robber Barons included the greatest immigration in our history, when millions fled Europe and Asia to come to the US. There were virtually no limits to immigration.

Again, introductory textbooks teach that immigration reduces the wages of manual labor, all other things remaining the same, because the supply of workers far outstrips the demand. So how did US workers achieve such high rates of wage increases when the Robber Barons were supposed to be impoverishing them and immigration should have driven wages down?

The US accomplished what seems miraculous today because freedom in the market encouraged investors and entrepreneurs to create new businesses that opened jobs faster than the tsunami of immigrants could fill. In economic terms, the demand for labor far exceeded the supply, so wages rose at rates unheard of since.

What about the people who insist that humans are created in the image of God and so their dignity requires paying wages for low-skilled work that can support a family? The correct response is that wages and dignity are unrelated. Employers don’t buy humans. They aren’t paying for an image of God or humanity dignity, nor are they hurting either. Employers rent the services of people. How should such services be priced? According to the best theologians, a free market should set the price of such services.

Socialists use sleight of hand like magicians to keep people fixated on the immediate when we should examine what is going on behind the curtain. The best Christians focus on the unseen and the long run. After all, who has seen God?

In the short run, the lack of a minimum wage may mean that some young people might have to accept lower wages to get that first job and learn new skills that will raise their income later. But isn’t lower pay better than no pay, which is the result of minimum wage laws?

Roger D. McKinney lives in Broken Arrow, OK with his wife, Jeanie. He has three children and six grandchildren. He earned an M.A. in economics from the University of Oklahoma and B.A.s from the University of Tulsa and Baptist Bible College.  He has written two books, Financial Bull Riding and God is a Capitalist: Markets from Moses to Marx, and articles for the Affluent christian Investor, the Foundation for Economic Education, The Mises Institute, the American Institute for Economic Research and Townhall Finance. Previous articles can be found at facebook.com/thechristiancapitalist. He is a conservative Baptist and promoter of the Austrian school of economics. 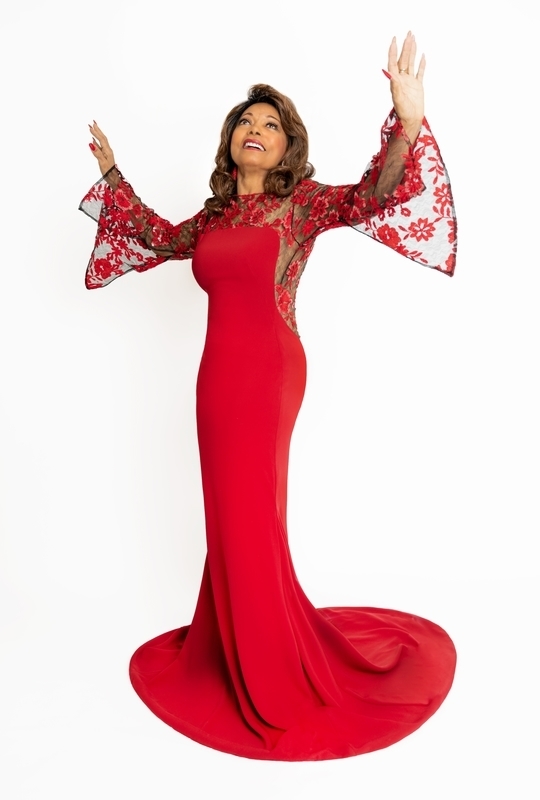 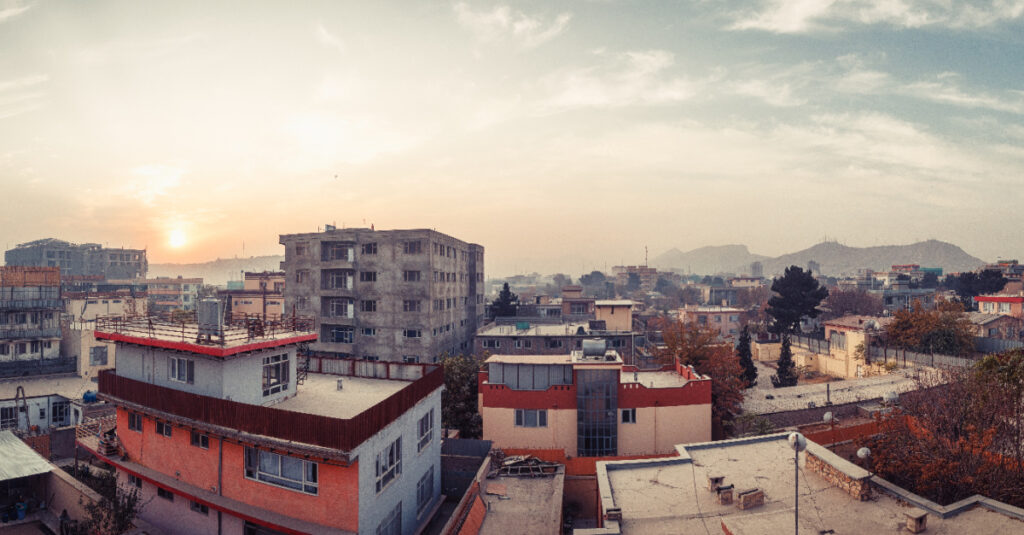