The Rise and Role of the Missions Pastor, Part 3

The following article is based on a Zoom conversation hosted by Lausanne North America with Dr. Ed Stetzer and church missions pastors from across America.

The COVID-19 pandemic has impacted every part of life, including global missions in the local church. The lockdowns, closing of borders, and the inability to travel around the world had a tremendous impact on local church missions in the past year. No longer were missions pastors free to travel to visit partners and workers around the globe. Global workers could not travel back to the U.S for furlough or back overseas after time in the U.S. Short-term teams, a staple among many churches, were canceled for the entire year. Some projects and ministries were shut down and new needs arose due to the impact of the pandemic. Many around the world found themselves in crises unlike anything experienced before.

These changes led to a variety of shifts for churches, pastors, global workers, and congregations. In-person visits and trips moved online, and everyone became an expert at Zoom. Some missions pastors reported that the pandemic resulted in more communication on a regular basis and, as a result, better relationships. Rather than waiting for in-person visits to connect, churches and partners connected virtually on a more regular basis which led to deeper relationships. In so doing, even congregation members had the opportunity to connect and engage with global missions in a new and heightened manner. Matthew Philip from Trinity Church in Lansing, Michigan reported how they held a three-way conversation with a partner pastor in Zimbabwe and another in Budapest during a weekend service where they each shared how they were doing during covid and how they could pray for one another.

Lay leaders were able to engage more directly and more often with partners and found creative ways to continue working together under new and different circumstances. Rick Eimers of Cuyahoga Valley Church in Broadview Heights, Ohio describes how his church developed new methods for education and awareness about missions in the absence of trips during the pandemic. Their global partners and workers created virtual prayer walks where congregation members could see ministry settings around the world, engage with global workers from their church, learn about missions and culture, and engage in specific, guided prayer for global missions.

The pandemic shifted financial commitments and priorities. Many churches have partners and workers in the global south where no social safety net exists for people in crisis and poverty. The lockdown in many countries led to immediate and acute needs among the poor and marginalized. Loren Hildebrant of 12Stone Church in Lawrenceville, Georgia said that they increased the grants that they gave to organizations, initially focusing on food insecurity with a partner in Kenya. Additionally, they listened to partners in other locations around the world to understand their needs so that they could respond appropriately. Similarly, Chris Watkins from Summit Church in Raleigh-Durham, North Carolina said that typically they are very careful with how they use and distribute funds to partners in order to give in a way that does not create unhealthy dependency. However, during the pandemic, their giving has been similar to triage as they have tried to help partners simply survive the global crisis.

At the same time, many from the global south are much more experienced in dealing with crises. Dr. Paul Robinson noted how Uganda dealt with the pandemic with relative ease after weathering various other crises before, including Ebola. As a result, churches have had an opportunity to engage in meaningful, mutual, and reciprocal relationships during the pandemic where each side has value to offer. Churches in North America can learn how to thrive during adversity from partners in the global south.

Churches in America also encountered issues of racial injustice during the pandemic with the death of George Floyd and protests around the nation. Churches had a unique opportunity to engage these issues with new focus and fervor. Global missions pastors and leaders played a unique role in this. Many global missions leaders are experienced and trained in cross-cultural ministry with people of varying languages, cultures, and socioeconomic status. As a result, global missions pastors have played a unique role in guiding their churches in engaging racial and cultural issues in their own communities and nations this year.

It is clear that our world has changed. Global missions were impacted during the pandemic like every other area of life. Missions pastors and leaders have been creative during COVID-19 and developed new ways of engaging in global missions that will add value even as the world is opening up again for travel. While each season has its strengths, the gift of this era i 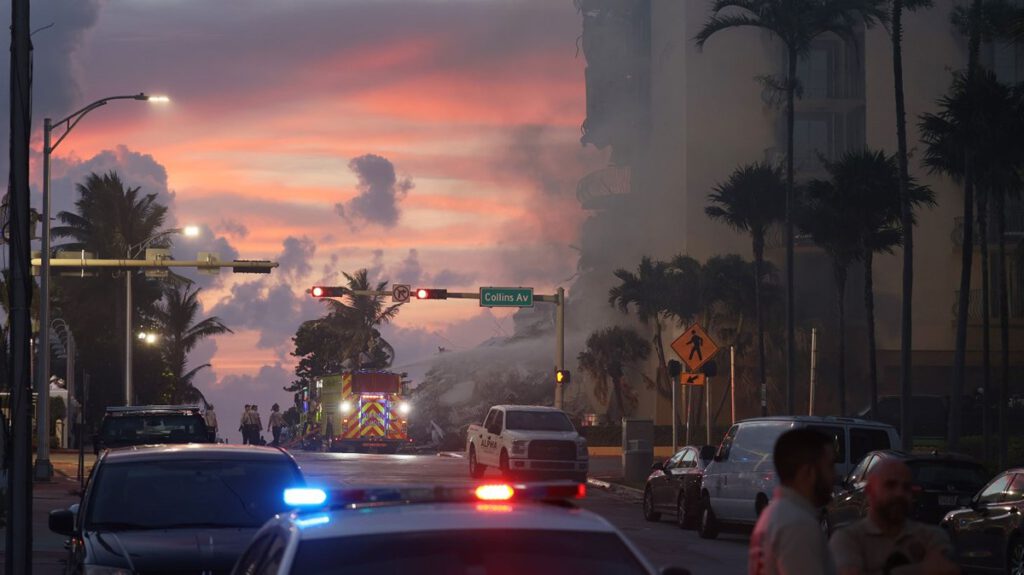 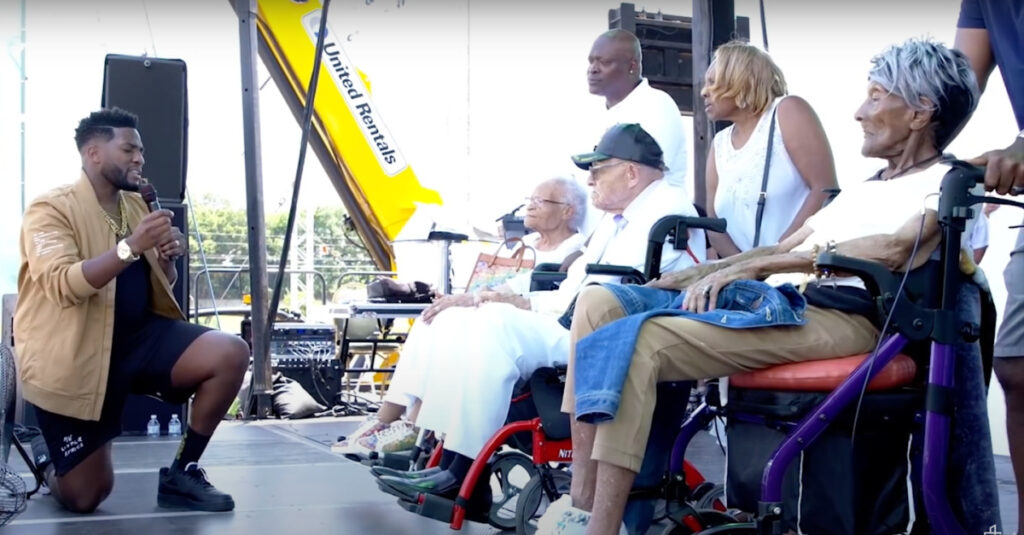