We are people built for wonder, spiritual creatures looking for spiritual footholds in a culture often devoid of belief in the supernatural. We long for miracles—the defeat of sin and shame, displays of God’s power transforming our deepest pain. For some who attended Mars Hill, the instinct toward astonishment led them to Mark Driscoll’s charismatic deliverance ministry. In a world where belief is so often hard to come by, Mark claimed to have faith strong enough to move mountains and, literally, to cast out demons.

In this episode of The Rise and Fall of Mars Hill, host Mike Cosper asks the piercing question, “Where’s the line between the hand of God and a charismatic leader?” How do we know when our craving for astonishment is being manipulated? When do we accept the claims of someone speaking on God’s behalf? Using the lesser-known Mars Hill “demon trials” as a backdrop, Cosper explores the Pentecostal origins of Driscoll’s deliverance ministry, examines the extrabiblical rules that governed Mars Hill spiritual warfare, and considers our longing to hear from God and see him move in our midst.

Closing song: “Time is a Lion” by Joe Henry

Special Thanks to Ben Vandemeer 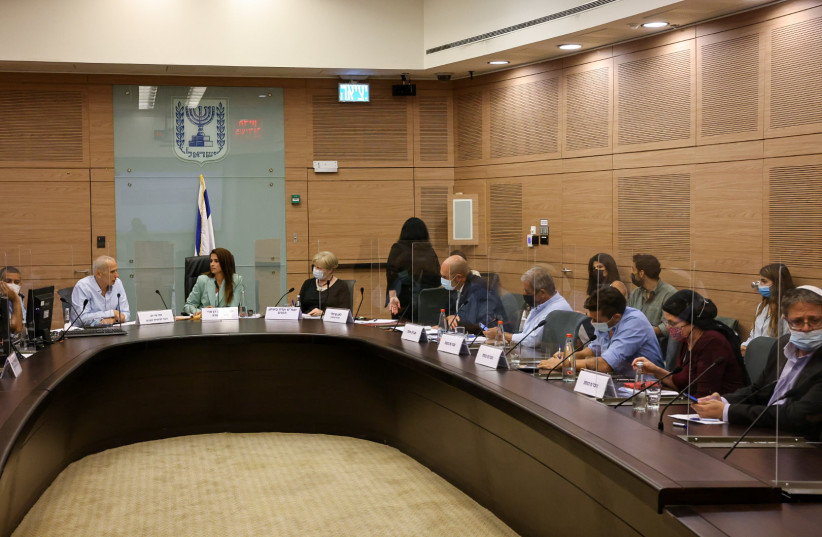 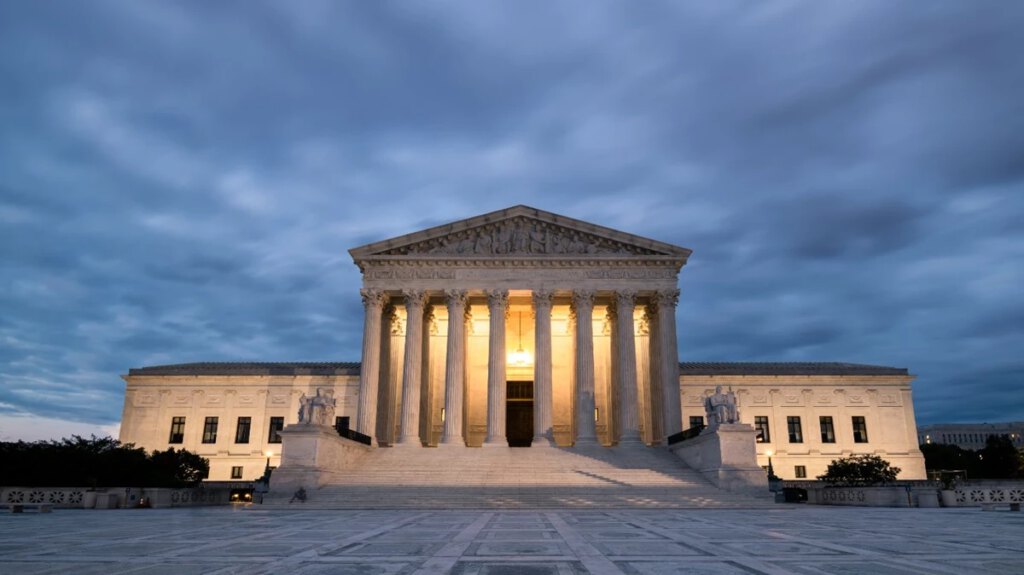