I still remember how it felt when I first saw it. The year was 1984, and the Olympics were held in Los Angeles. Families around the globe gathered around their glowing televisions as stories of striving and victory flooded into their living rooms.

I was eight years old, and enraptured. The torch relay, the opening ceremonies, the extraordinary accomplishments of Carl Lewis and Edwin Moses and Mary Lou Retton, and the succession of medal ceremonies where the American flag unfurled and tear-stricken athletes sang our national anthem—all captivated me. Most captivating of all was the men’s gymnastics team winning the gold medal. My soul was elevated.

Perhaps you’ve seen a seagull on a pier over the ocean. When the wind is right, the bird has only to stretch out its wings and it will rise on the streams of the air. That’s the way it felt. It was a dream and a yearning and a flight of the soul all at once.

That yearning set the spheres of my life in motion. It inspired me to begin a career in gymnastics. It filled my mind with brilliant images when I lay down to sleep. It sustained me through countless hours of training and an excruciating series of injuries. It took me all around the country and even over the oceans, as I became a junior national all-around champion and member of the national team. It even took me to a college I could never have afforded otherwise, and an NCAA championship in my freshman year at Stanford University.

Then it came crashing down. A few months before the Olympic Trials in 1996, I fell from the horizontal bar and broke my neck. In a blink, my gymnastics career ended in failure and a lifelong sentence of spinal damage and chronic pain.

As a person of faith, I believe that history is filled with the purposes of God. The universe is rich with intention and permeated with meaning. As the psalmist writes, “All the days ordained for me were written in your book before one of them came to be.” (Ps. 139:16). Which begs the question: What was the point? What was the purpose of those thousands of hours of training and hardship if it was only to end in injury and disappointment? Where was the meaning in that?

The same question has come to mind as I have watched the Tokyo Olympics on television. Again we see stories of victory in the face of impossible odds. Yet we see more stories of failure. Many athletes see their stories lose the plot. Injuries and circumstances intervene. Athletes who were expected to win, even dominate, come up short. And if it sounds harsh to call these things “failures,” then perhaps we have not recognized what a friend failure can be.

The Olympics, in fact, are all about failure. They certainly inspire enormous amounts of it.

The vast majority of athletes who go to the Olympics will not win a medal at all, much less a gold medal. Many of those who do win a gold medal in one event will also fall short in others. Then, of course, the overwhelming majority who strive to make the Olympic team in the first place fail to do so.

Take women’s gymnastics. In America alone, millions of girls participate in gymnastics and tens of thousands compete in any given year. Every four years, six at most will make the Olympic team. If one million girls watch Simone Biles or Suni Lee and enroll in gymnastics classes with Olympic dreams in their hearts, perhaps 999,999 will fail to achieve that dream.

Of course, there are smaller victories on the path. But even that one gymnast in a million who achieves her dream of making the Olympic team will become intimately familiar with failure. Learning new skills and new routines requires countless failures along the way. Even a gymnast as dominant as Biles will press through a seemingly endless succession of failures—and then when she makes the Olympics, her story will likely be complex. Every gymnast on the United States team endured her share of successes and failures. Jade Carey was weeping one night and draped in gold on another.

The point is not to criticize the athletes. The point is that failure is essential to the athletic life. The Olympic dream animates tens and perhaps hundreds of millions around the globe to pursue dreams they will never achieve—but in striving for those dreams, if they are lucky, they become more of who they were meant to be.

I’ve asked numerous Olympic athletes about their experiences. One thing they agree on was that it was never really about the Olympic Games themselves. It was about the people they became in striving for excellence. It was, in large measure, about what failure made them. Victory, when it came at all, was treacherous. It threatened to unmake what failure had made. Victory is more dangerous for the soul, defeat more instructive.

This is not simply the secular aphorism that failure makes us stronger. It doesn’t always do so. Some failures are so devastating or so complete that it may be hard to find a redemptive arc. Some failures make us bitter rather than better.

When we’re willing to learn from its instruction, however, failure can be the best thing that ever happened to us. The Bible is rife with stories of failure. Could Abraham and Moses have become exemplars of faith if they had not failed? Could David have written his psalms? The Teacher in Ecclesiastes tried to find meaning in the pursuits of the world, and we are blessed by the wisdom he gained through failure. Would Peter and Paul have become supple instruments in the hands of God if they had not been humbled by their failures?

In retrospect, I can see it. Failure—the failures I endured all along the way as well as the failure to make the Olympic team due to injury—has shaped me so profoundly that I hardly know who I would be apart from it. It showed me the end of myself. It taught me compassion. It showed me my many sins and flaws. It showed me my need for a strength beyond my own. It illuminated the grace of God. In some respects, the Olympic dream plays a role similar to the Law (Rom. 3:20; 7:7). As an ideal of perfection, it inspires striving, failure, and ultimately the acknowledgement 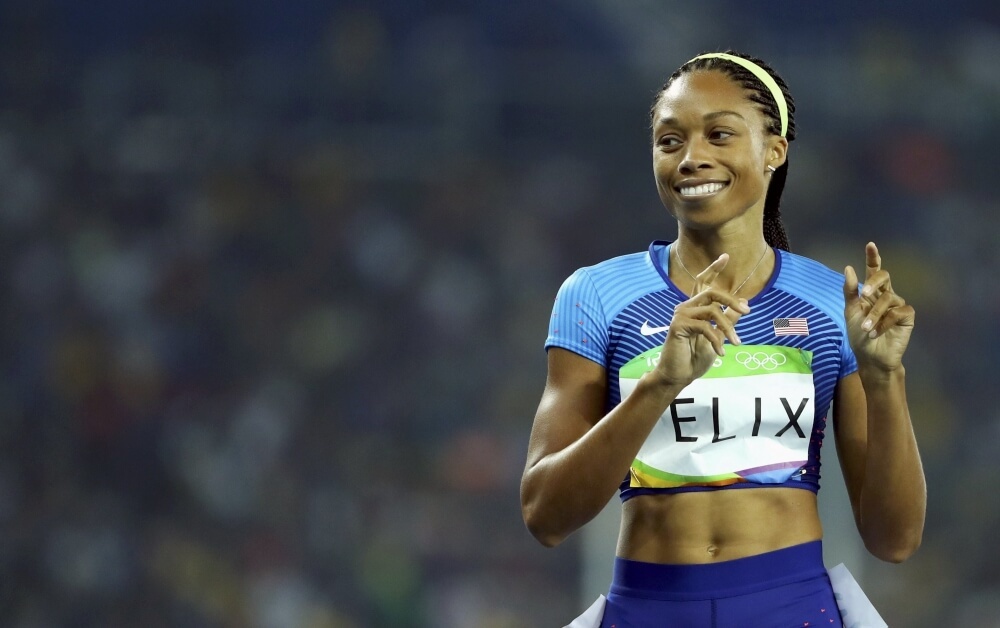 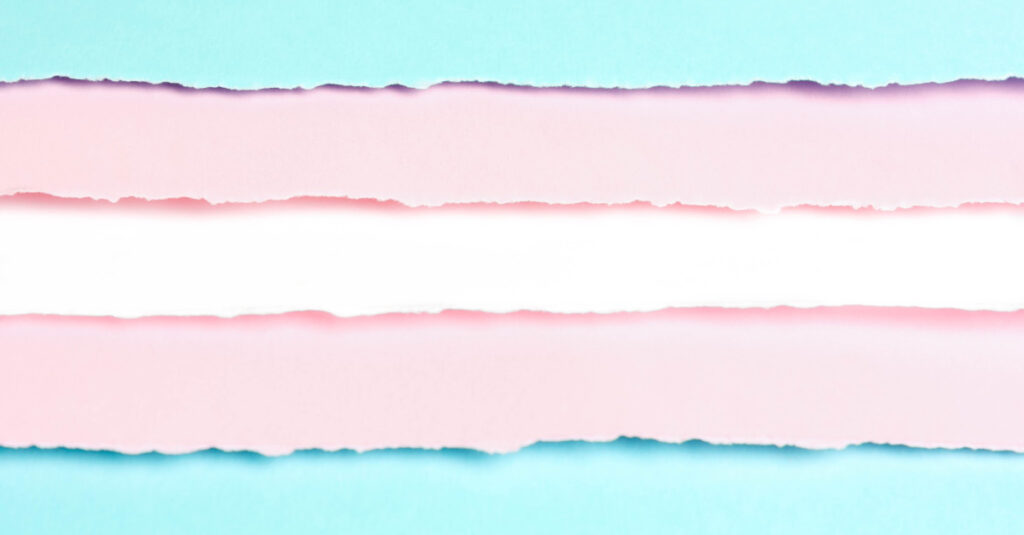