Politicians from both political parties came together to testify to the work of God in the country and pray for reconciliation on Thursday, just like they do every week, only this time their prayers were televised on C-SPAN.

The National Prayer Breakfast represents the most public-facing display of the regular bipartisan prayer meetings that take place in each chamber of Congress. Due to the pandemic, the annual event was held virtually for the first time in history, and the politicians’ petitions for unity felt more critical coming less than a month after the divisive uprising at the Capitol where they work.

The recent hour-long presentation consisted of pre-recorded clips from President Joe Biden, several former presidents, and members of Congress. They appealed to christian teachings on neighborly love and reconciliation to get the country through political divisions and the burdens of the coronavirus crisis.

“For me in the darkest moments, faith provides hope and solace,” said Biden, who referenced one his favorite quotes, philosopher Søren Kierkegaard’s line that “faith sees best in the dark.”

“It provides clarity and purpose as well. It shows the way forward, as one nation in a common purpose: to respect one another, to care for one another, and to leave no one behind.”

The president urged the country to see each other—especially the hungry, the needy, the dying—as fellow Americans rather than as Republicans and Democrats. Other participants likewise emphasized a spirit of bipartisanship, rooted in their convictions around a common humanity before God.

“Our nation today more than ever needs to see a bipartisan coalition of believers, believing in America, our God, and frankly, all of you, our country,” said Scott, a Republican and evangelical from South Carolina.

Coons, a lifelong Presbyterian with a degree from Yale Divinity School, said the National Prayer Breakfast “recognizes the teachings of Jesus but is not limited to Christianity.” Nearly 9 in 10 members of Congress (88%) identify with a christian tradition, compared to 65 percent of the country overall.

Some have scrutinized the Fellowship Foundation over the years for its secrecy and raised concerns after last year’s National Prayer Breakfast turned political, with former President Donald Trump touting his acquittal during his remarks.

It’s the second year in a row that the event fell the same week as impeachment proceedings. In 2020, Senate chaplain Barry Black told CT that even during politically challenging seasons, like impeachment trials or government shutdowns, members of Congress continue to unite in prayer.

The gatherings have continued virtually during the pandemic.

“It’s a different way to do it, but the same faithful God who is at work around us and through us,” said Sen. James Lankford, a Republican and Baptist minister from Oklahoma. He read from 2 Corinthians 5, likening christian politicians to those in the early church charged as Christ’s ambassadors, entrusted with the ministry of reconciliation.

“Help us to be reconciled. Help us to see each other as you see us,” Lankford prayed. “Give us unity through the challenges to be able to answer the hard questions that w 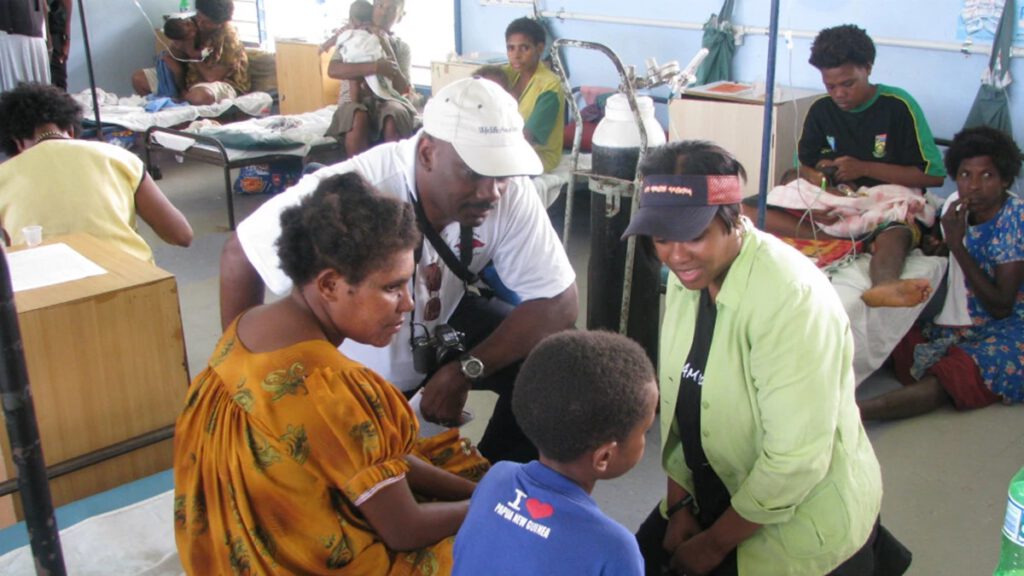 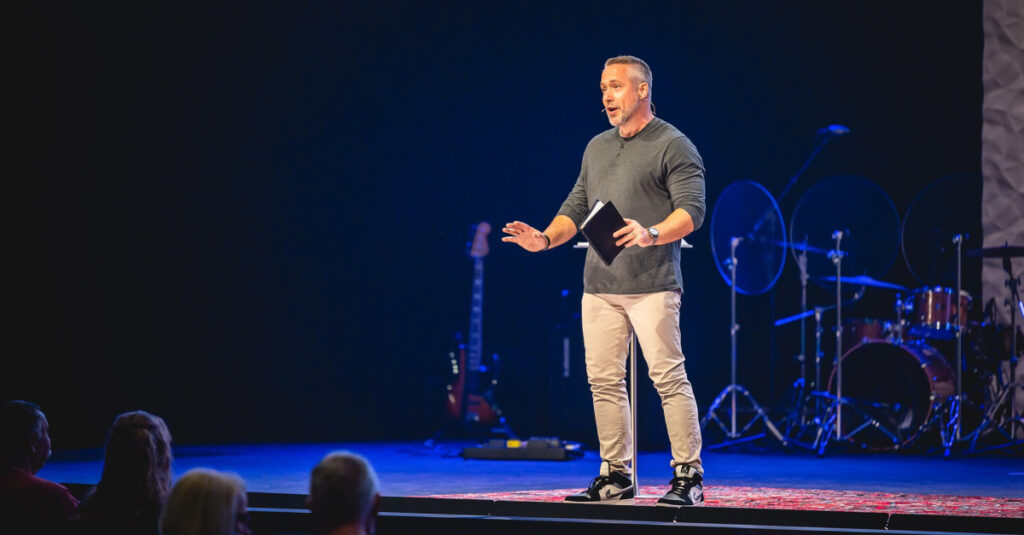