As Mother’s Day rolls around again, so do the memes and articles trying to calculate the value of the work that mothers do.

In 2021, for example, Salary.com estimated the median annual salary of a stay-at-home mom to be $184,820, tracking “real-time market prices of all the jobs that moms perform.” Among these jobs, analysts identified roles like chief financial officer, logistics analyst, facilities manager, nutrition director, server, and event planner.

Of course, the irony is that should a mother wish to import these same skills onto her professional résumé, they would be meaningless in the public sector. Even attempting to quantify her domestic work this way would very likely lead to her being deemed an “unserious person.” Like an NFT or cryptocurrency, motherhood has value only for those who already value it.

Part of the reason that the work of motherhood doesn’t easily transfer to the marketplace is because we tend to view it as a private vocation, the extension of our personal lives. In our culture, motherhood is (as debates around abortion imply) a matter of personal choice. It is inherently private and personal.

Consider something as innocuous as where we place the apostrophe in Mother’s Day greetings. This Sunday, we are not celebrating all mothers or the idea of motherhood (“Mothers’ Day”); we’re each celebrating our own individual mother (“Mother’s Day”).

This privatization of motherhood shapes the way that we relate to mothers when they do enter the public sphere. And ironically enough, viewing motherhood as primarily a private vocation may actually lead to our devaluing it.

It hasn’t always been this way, however.

In her book, The Secret History of Home Economics, author Danielle Dreilinger contends that the field of home economics once merged cutting-edge scientific research with domestic arts—elevating homemaking and providing pathways for mothers to pass into the marketplace with their unique skill set. Women trained as home economists were recruited to set nutritional guidelines, educate their communities in new technology, design clothing, write recipes, and act as dietitians.

“Home economics was far more than baking lumpy blueberry muffins, sewing throw pillows, or lugging a bag of flour around in a baby sling to learn the perils of parenting,” Dreilinger writes. “In its purest form, home economics was about changing the world through the household.”

But since the 1960s, motherhood has slowly crept back to the private sphere—and with it, our understanding of the role mothering serves in communal enterprises. This is true even in the church.

Throughout the New Testament, the Epistles liken the church to a family, the household of God in which every member plays a role. In 1 Timothy 5:1–2, the apostle Paul tells his protégé Timothy to treat an older man “as if he were your father” and to “treat younger men as brothers, older women as mothers, and younger women as sisters, with absolute purity.”

But our ability to honor “older women as mothers” in the church hinges a great deal on whether we understand how to honor mothers within broader society. Because while many folks feel strong sentimental ties to their own mothers, what of those who don’t?

And what of those women who are not biological mothers but who act within the rhythms of motherhood, nurturing life and goodness wherever they are? What would it look like to value the impulses behind motherhood?

If nothing else, learning to value motherhood would help us remember that none of us exist without another person. As elementary as this sounds, our “begotteness” is a reality easily lost to modern humans who prefer modes of self-creation.

But the Scripture calls us to the kind of humility Paul recognizes in 1 Corinthians 11:11–12. Discussing male-female dynamics in worship, he writes, “Nevertheless, in the Lord woman is not independent of man, nor is man independent of woman. For as woman came from man, so also man is born of woman. But everything comes from God.”

Without this essential understanding, we lose the basis on which God commands us to honor our fathers and mothers. Honoring our parents is a humble acknowledgement that we did not make ourselves. Generations have come before us and made our lives possible.

But beyond valuing motherhood as the source of life, we must also value the unique wisdom that flows from motherhood, including those insights that could not be learned any other way.

The book of Proverbs opens with a call for young men to seek wisdom, in part by listening to their mothers:

Listen, my son, to your father’s instruction
and do not forsake your mother’s teaching.
They are a garland to grace your head
and a chain to adorn your neck. (1:8–9)

The book of Proverbs ends in chapter 31 with the words of King Lemuel—who recounts the wisdom that “his mother taught him.”

Mature women have many things to teach—not only to their biological children but also to the church and society at large. Because beyond telling Timothy to respect older women as mothers, Paul also reminds him of where his faith originated, that it lived first “in your grandmother Lois and in your mother Eunice” (2 Tim. 1:5).

Learning to value motherhood means learning to value the role that mothering impulses play in forming, building, and defending our communities. At its most basic level, biological motherhood testifies to how women form a community within their own bodies—two individuals living together as one. But a woman’s instinct to protect and care for her community goes beyond bringing children into the world.

Judges 4–5 tells the story of Deborah, a prophetess who judged Israel before the time of the kings. Deborah held court under a palm tree, and “the Israelites went up to her to have their disputes decided” (4:5). Eventually she summons the military leader Barak and tells him that he must confront the enemies of Israel to restore peace and the futures of the nation.

When they sing later of the victory God gives them over their enemies, Deborah frames her role as that of a mother:

In the days of Shamgar son of Anath,
in the days of Jael, the highways were abandoned;
travelers took to winding paths.
Villagers in Israel would not fight;
they held back until I, Deborah arose;
until I arose, a mother in Israel. (5:6–7)

So too, we must understand the role that God is calling mature, go 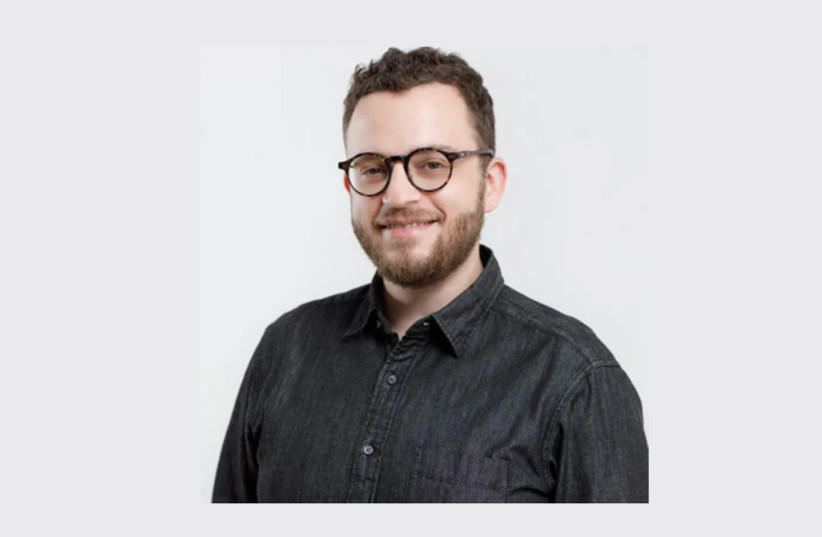 White Evangelicals Twice as Likely to Want to Ban Abortion 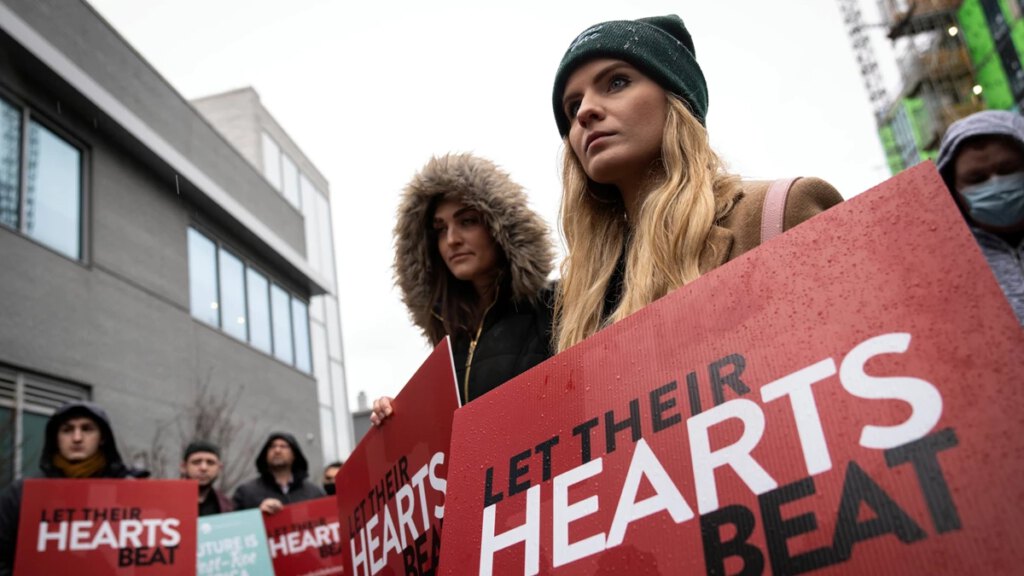