Written by The Ministry of Jesus Christ on July 8, 2022

From at least 1962 when the U.S. Supreme Court ruled official prayer in schools unconstitutional (Engel v. Vitale), followed the next year by banning official scripture reading (Abingdon School Districtv Schempp), the United States of America has been more often ruled by at least five lawyers in black robes than by the government “of the people, by the people, for the people,” which our forefathers intended.

As a Baptist, I actually agreed with these decisions, but polling was running 80% against the court and these decisions would never have been made law through legislation.

As our greatest president, Abraham Lincoln so wisely said, we have a government that is dedicated to the proposition that “All men are created equal,” and have the inalienable right to “life, liberty” and the “pursuit of happiness.”

Our first president, George Washington, noted that we did not have a king, but a Constitution.

Starting with the Earl Warren Supreme Court in the 1950s, the nation’s highest court began gathering greater and greater power unto itself as Congress and the Executive Branch acquiesced and surrendered more and more authority to the Supreme Court. That dangerous imbalance allowed the progressives to win most of the victories they have won over the last half-century by judicial fiat and edict, not by the people’s elected representatives (the Congress and the President).

Why? Because most of what they wanted to do they could not get passed by Congress.

The classic example of this was the Obergefell decision legalizing same-sex marriage. In 2015, Chief Justice John Roberts issued a blistering dissent to the Obergefell decision sanctioning same-sex marriage. In doing so, for the very first time in his tenure as a justice, which began in 2005, he read his opinion out loud from the bench, which is a justice’s way of putting an exclamation point on his dissent.

Chief Justice Roberts argued that the issue of same-sex marriage should be decided by the people in a public policy political process, not by imperial edict from unelected justices.

“Just who do we think we are?” Roberts asked his fellow justices. He explained that such a momentous decision changing the definition of marriage to include same-sex couples should be adjudicated by “the people, acting through their elected representatives,” not by “five lawyers who happen to hold commissions authorizing them to resolve legal disputes under the law.” Thus, he excoriated his fellow justices for “stealing this issue from the people.”

Now, the Supreme Court has done an about-face and returned the power of governing to the people. Contrary to what the mass mainstream media are saying, the Supreme Court did not “end democracy” by overturning the Roe v. Wade decision. In fact, they struck down an imperial dictate from a Supreme Court that ignored the Constitution and sought to impose its view of abortions on the nation — and 63 million American babies died.

Finally, after half a century, the issue of abortion has been returned to the people of each of the fifty states, and they will decide, by democratic processes when and under what circumstances a baby’s life can be taken in their state.

In 2022, the Supreme Court reclaimed its proper role through several dramatic decisions in the 2021-2022 Supreme Court session. In Kennedy v. Bremerton School District, the court said a high school coach did not have his First Amendment rights to free exercise as an American citizen when he steps on public school property. In Carson v. Makin the court ruled that a state does not have to furnish tuition aid to public school students, but if they do so, they cannot discriminate by disallowing students attending religious schools from receiving such aid.

In West Virginia v. Environmental Protection Agency, the justices said that Congress can no longer surrender its powers to unelected bureaucrats in the federal administrative state. In essence, the court told Congress “to get off its lazy backside and resume the people’s work.”

Congress can still regulate emissions from coal plants, but they must pass specific laws rather than pass them off to faceless bureaucrats.

And of course, supremely in Dobbs v. Jackson Women’s Health Organization, the Court said Roe v. Wade was an attempt by the Court to seize the issue of abortion from the American people. Even the late Justice Ruth Bader Ginsburg felt that Roe was a badly decided decision and made the abortion issue more divisive than it would otherwise have been.

The mass media and the Democrat chattering classes are hysterically proclaiming from the rooftops and everywhere else that the Supreme Court has “killed democracy.” What utter nonsense. The Supreme Court restored the government “of the people, by the people, for the people” to its rightful place. Now, the people of the United States will decide in each state when, and under what circumstances, a baby can be legally killed in their state.

The first view, the original intent view, believes that there are three federal constitutional branches with each having its assigned duties with the judicial branch to protect the constitutional system as a neutral arbiter.

The second view is that the constitution is an ancient and obsolete document written by dead white men over 200 years ago. The Supreme Court’s role should be to perform legal acrobatics and verbal double talk to ram through the progressive left’s agenda (Cf. Francis Menton, “there are two fundamentally irreconcilable constitutional visions,” Manhattan Contrarian).

The 2022 court has largely returned to the first vision and the progressive left is hysterical at the apparent failure of the second vision.

The American people have been profoundly misled by the American press as to what Roe v. Wade actually did. The Harvard-Harris poll, conducted after Dobbs was released, reveals the extent of that deception.

The polling shared that 55% of Americans opposed overturning Roe while 45% supported it. The poll further revealed that 72% of those polled said they supported abortion up to 15 weeks gestation (the precise limit in Dobbs) and 49% wanted to limit abortions to be abolished at six weeks gestation.

So, it turns out a significant majority didn’t support everything in the radical Roe regime and didn’t know that under Roe, America was one of the 10 most abortive nations in the world.

Americans, thanks to the Supreme Court, our decisions about our nation’s future have been placed back in our own hands. A  passage in Paul’s letter to the Ephesians comes to mind, “so be careful how you live.  Don’t live like fools, but like those who are wise.  Make the most of every opportunity in these evil days. Don’t act thoughtlessly, but understand what the Lord wants you to do” (Eph. 5:14-17), New Living Translation.

Dr. Land explores many timely and critical topics in his daily radio feature, “Bringing Every Thought Captive,” and in his weekly column for CP. 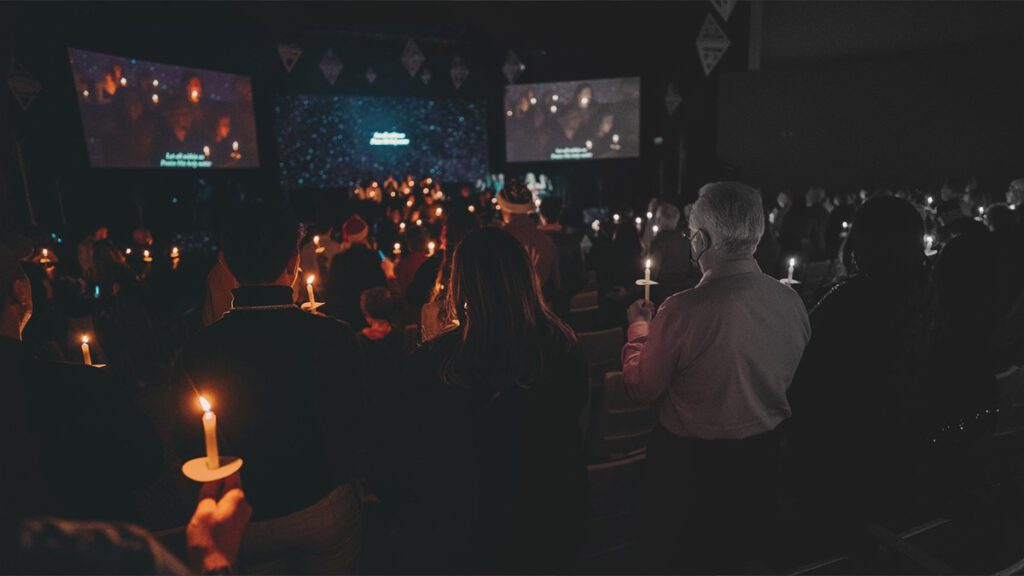 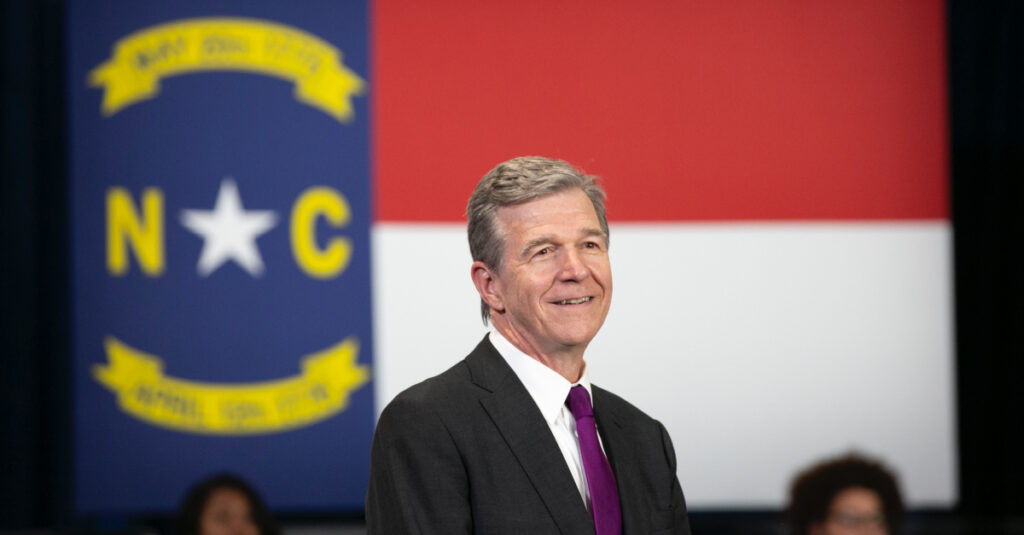