The dream of a Bible theme park died in Florida last week, after 20 years of innovation and renovation—not to mention cash infusions, cost cuts, and rate hikes—failed to make the Holy Land Experience financially sustainable.

The 15-acre park in was once conceived as christian competition for Walt Disney World. Evangelical visionaries imagined a family entertainment experience that could pull at least a portion of Orlando’s annual visitors from the mouse’s magic kingdom to the kingdom of God.

But the reenactments of resurrection, theatrical productions, scale miniature model of first-century Jerusalem, animatronic John Wycliffe, and the Trin-i-tee mini golf course were never enough. While the “living biblical museum” attracted attention, controversy, and not a few visitors willing to pay the $17, then $29, and ultimately $50 ticket prices, the Holy Land Experience never made money.

For the last few years of its existence, it had annual operating deficits of about $5 million, with no one willing to step up to cover that as a ministry cost.

Religious anthropologist James Bielo, who studies places that “materialize the Bible,” said the Holy Land Experience was arguably the most famous of the biblical replicas in the US, even though it always struggled to survive.

“The ones that stay on the landscape are kind of the exception,” he said. “Holy Land recreations typically pop up in a kind of visionary fit. Someone gets excited, they pour a lot of resources into it, there’s a big opening, but in five, 10, 20 years, it’s gone.”

Bielo has cataloged about 50 parks that have ceased to exist, including a drive-through Bible garden, a Book of Job park, the Golgotha theme park, and a biblical history wax museum.

The Holy Land Experience came to an end on August 2, when it was sold to a Seventh-day Adventist health care company for $32 million. There is no indication the Adventists are interested in attempting their own version of a theme park.

AdventHealth has not announced specific plans for the site but said in an official statement it “will make a significant investment in redeveloping the property to bring enhanced health care services to the community.” The company currently runs 29 hospitals in Florida, as well as health care facilities in eight other states.

When news of the sale was announced, a few people on social media mourned the theme park’s passing.

The Holy Land Experience started as the brainchild of Marvin Rosenthal, a Jewish convert and ordained Baptist minister who called himself a “christian Hebrew.”

Rosenthal was raised in Philadelphia and converted to Christianity after his mother, who ran a candy store, started reading the New Testament. He saw her life transformed and wanted what she had.

After graduating from Philadelphia College of the Bible—now Cairn University—Rosenthal was ordained as a Baptist and started an independent ministry focused on end times theology and the need for Jews to accept Jesus.

In 1989, Rosenthal and his family moved to Florida and started the ministry Zion’s Hope. When the church sold some property to the state for the construction of a highway, Rosenthal was moved to invest the profits into a replication of the Holy Land, which would allow people to experience Israel as it was in Jesus’ time

“We hope all visitors will come and see the majesty of God. Or at least go home and dust off their Bibles,” Rosenthal said at the time. “I’ve come to appreciate how helpful it is for people not only to read about some of the great truths of the Bible, but to see some of the great places, the environments, the sounds, the touches, the smells.”

The 15-acre park was building on a tradition of Holy Land recreations, according to Bielo. The first in the US was built by liberal Christians in Chautauqua, New York, in 1874. Other locations followed, from New Jersey to Arkansas to California, and there was something of a boom of Holy Land recreation with the expansion of car culture and summer road trips in the mid-20th century. There were at least 10 new biblical parks built in the 1950s, eight more in the ’60s, and another seven in the ’70s.

The Holy Land Experience was the first opened in the 21st century. Rosenthal however, said the experience would take visitors out of time.

“They will leave the 21st century behind and embark on a journey that is unequalled anywhere in the world,” he told reporters in 2001. “It will be an experience that is educational, historical, theatrical, inspirational, and evangelical.”

The theme park cost $16 million to open, and Zion’s Hope contributed additional funds to cover expenses. Rosenthal estimated annual operating costs of more than $3 million and estimated he needed 180,000 to 200,000 people paying a $17 cover charge (plus $5 for parking) to make ends meet.

Irv Rubin, chair of the Jewish Defense League, compared the theme park to the Holocaust: “There are two ways you can murder Jews,” he told the media. “Physically, like Auschwitz, and spiritually, the way of Marvin Rosenthal.”

Rubin was arrested, a short time later, on charges that he conspired to bomb a mosque in California and the office of US Congressman Darrell Issa. (Rubin died by suicide in 2002 while awaiting trial in a Los Angeles prison.)

As the controversy over Rosenthal’s messianic Christianity faded, it was replaced by a clash over taxes.

Local authorities insisted the Holy Land Experience, as a theme park, should pay about $160,000 per year in taxes. Rosenthal and his attorney’s countered that it was a religious nonprofit and should be tax exempt.

The struggle continued in the courts until 2006 when then-Governor Jeb Bush signed a law that carved out an exemption for theme parks that displayed biblical manuscripts and waived admission at least one day a year. The Holy Land Experience, which had a special exhibit with a Gutenberg Bible, a replica of Pilgrim’s Progress author John Bunyan’s jail cell (with the original key), and an $80,000 animatronic Bible translator John Wycliffe, started offering free admission one or two days per year.

Despite the tax break, however, and about a quarter of a million annual visitors, the Holy Land Experience could not break even. By 2007, it was $8 million in debt and required regular gifts from the family of Robert Van Kampen, the millionaire-investor-turned-Bible-collector who died in 1999.

The theme park was saved from its dire financial predicament by Trinity Broadcasting Network (TBN). Cofounders and televangelists Paul and Jan Crouch bought the Holy Land Experience in 2007. They planned to use it as a studio and a set for new television productions, promote it at little cost to Christians who watched TBN, and cut expenses to make the park financially feasible.

In the first year, they laid off about a quarter of the staff and outsourced some of the more expensive maintenance, including cleaning and landscaping. They increased the number of visitors by about 25 percent, freshened up some of the attractions, and added new ones.Visitors could now get their picture taken so it looked like they were walking on water with an actor portraying Jesus. And they play putt-putt around Bible-story dioramas at the mini golf course dubbed Trin-i-tee.

During the first TV show broadcast from the Holy Land Experience, Paul Crouch explained how it would be like a faith-based version of Universal Studios and called the theme park “our latest miracle.” Jan Crouch—who took on the rejuvenation of day- 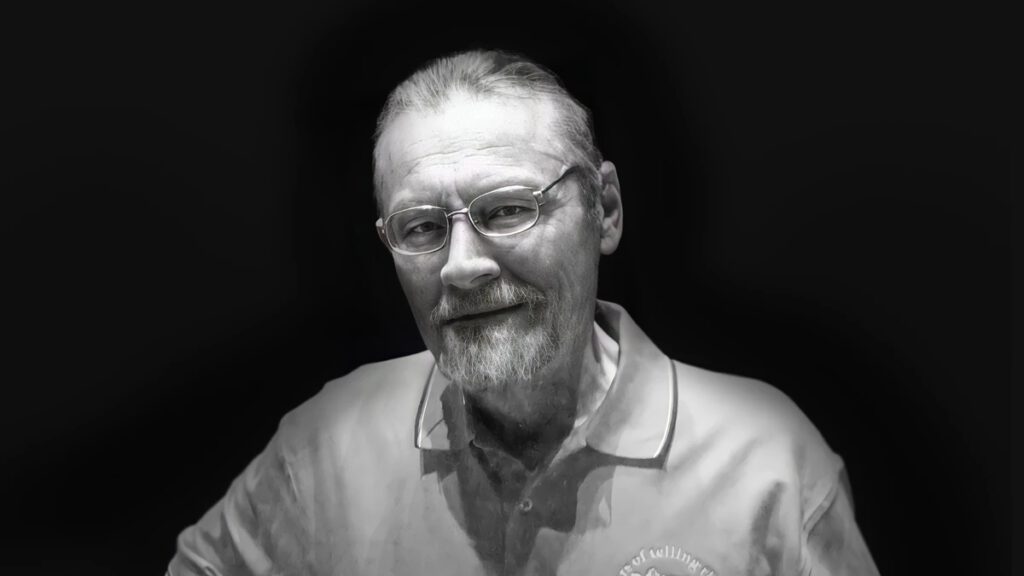 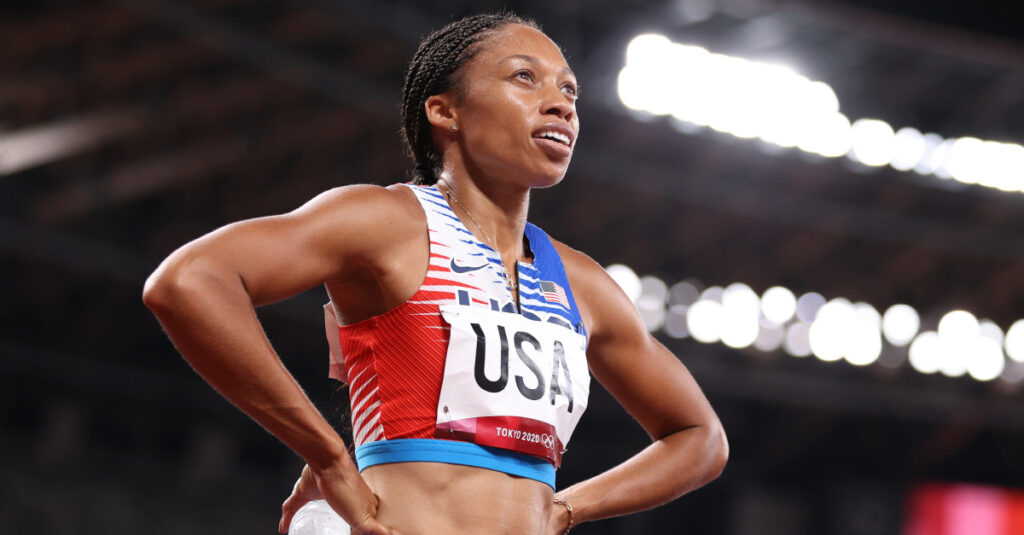