Her mother died of cancer. Her father was killed in the war. When her home in Donetsk was destroyed by a Russian missile, retreating Ukrainian troops brought the eight-year-old orphan and her grandparents and uncle to volunteers serving with the Chernivtsi Bible Seminary (CBS), 680 miles to the west.

Their only possessions were the clothes on their backs.

Resettled in temporary housing, last month the uncle was called back to the front lines. The girl has been sent to a christian camp, and the seminary—serving as a ministry hub for the internally displaced—is doing what it can to assist.

“We did not think that serving a refugee is such a complicated process,” said Vasiliy Malyk, CBS president. “But no matter how difficult it may be, we can help them at least with some dignity.”

It is a team effort, and once tallied the numbers both stagger and pale in comparison to the need.

The Alliance for Ukraine Without Orphans (AUWO) has mobilized 3,000 volunteers to provide temporary housing for 6,000 people, mostly women and children. It has evacuated 38,000—more than two-thirds of which have been orphans. Nearly 59,000 people have received some sort of humanitarian aid.

“When the war started, everyone was focused on responding,” said Ruslan Maliuta, a former AUWO president and current network liaison for One Hope. “But then we realized the war is going to last, the crisis is huge, and the response will require us all to work together.”

To do so, in April the World Evangelical Alliance (WEA) launched The Response—Ukraine Special Taskforce (TRUST), with Maliuta as its leader. AUWO united with Ukraine’s Baptists, Pentecostals, and seven other national church and parachurch organizations to coordinate refugee relief efforts, alongside ten regional partners from Poland, Moldova, Slovakia, Hungary, and Romania.

“Having churches reach across denominational lines to work together has been one of the most encouraging things,” said Chris Guess, a Romanian pastor. “We have volunteers from across the globe, [as] God’s people have jumped in with us.” For example, volunteers from Argentina shipped 20,000 tons of rice.

Comparing notes from March onward, the evangelical network has mobilized 64,000 volunteers. Temporary housing has been offered to 271,000. Over 346,000 people have been evacuated, while nearly 600,000 have received humanitarian aid. Over $1.1 million has been distributed to partners.

“TRUST is coming alongside the admirable work of professional aid agencies with no intention of competing or creating a new relief organization,” said Thomas Schirrmacher, WEA secretary general. “TRUST offers a bridge that connects.”

“People are on the edge of exhaustion,” said Rafal Piekarski, serving with Proem Ministries in Poland. “Our Polish resources are over. We don’t want to compete with each other, but be good stewards of what you can bring from your countries, your churches.”

In May, Piekarski was one of 72 leaders from 22 European nations to form the christian Ukrainian Collaboration (CUC) to address the overwhelming need. Maliuta was also there, as both initiatives brought together individuals who had never previously interacted.

Initial cooperation between the networks was minimal, as the CUC addressed the continental response while TRUST worked through channels in Ukraine and neighboring countries. But Maliuta later joined the CUC core leadership, to strengthen coordination.

As the war enters its sixth month, the longterm needs are changing. But for many, the paralysis continues.

“The infrastructure of my life had been ruined, and it is next to impossible to make long-term or even middle-term plans,” Tanya Gerasymchuk, public relations assistant at Odessa Theological Seminary, told the theological education journal. “The feeling I and many other Ukrainian women possess now is uncertainty about the future.”

Trauma is a key area. Ukraine’s health ministry estimates that one-third of the population will require mental health care. TRUST partner Save Ukraine has provided 12 psychologists alongside its medical and legal volunteers to assist 32,000 beneficiaries.

By Day 3 of the war, the affiliated European Freedom Network (EFN) had already distributed 100,000 brochures at border crossings to warn Ukrainians about human trafficking. But as criminal efforts now shift to the newly resettled, EFN has also responded with trauma care, to strengthen the vulnerable. Its “top tips” have been shared with the UN and ordinary local churches.

But the larger need is now with the internally displaced in Ukraine, said Oleksandr Zibarov, national director for Cru. Of the 6 million refugees in Europe, 3.8 million have found temporary protection assistance from various national governments. Cru is still helping these, but most of its 4-week “yellow box” aid packages—each parcel advancing the gospel message—are distributed in Kyiv and central Ukraine.

Many of the previously evacuated are returning. Zibarov summarized their rationale: “‘Should I suffer here with strangers, or go back and contribute to my hometown?’”

The UN counts 4.2 million refugee border crossings to Ukraine, which it cautions is not the same as a permanent relocation. But the displaced are coming with children, who need something to do.

Therefore, another medium-term development has been the post-COVID reopening of summer camps. Mission Eurasia is providing trauma care to over 20,000 youth through its Camp of Hope network.

An additional 1,000 will be at Camp Karabin.

“They get the opportunity to be kids again, and not hear the sounds of sirens or shelling,” said Vadym Kulynchenko of Our Legacy Ukraine, a TRUST partner. “The children hear about hope in the gospel, taken care of in a place that is safe.”

Camps additionally assist the parents, who are freed to begin the work of rebuilding their lives. Our Legacy and many others have raised funds to repair the roofs of damaged homes, before the rain and windy cold set in.

According to Sergey Rakhuba, president of Mission Eurasia, this is becoming an essential medium-term need, due to Russian shelling. Residential power stations providing heat and hot water have been deliberately destroyed, he said. And so have warehouses of humanitarian supplies, seeking to spread fear and suffering.

“If the war continues into the winter and these issues are not addressed,” Rakhuba said, “it will be a disaster for millions of people in Ukraine.”

And for the shepherds assisting them. A June resolution recognized the role of clergy in Ukraine’s long-term recovery.

“Churches are key to the response, but churches rely on leadership,” Maliuta said. “Many pastors went through horrible things; we must support them, so they can continue to serve.”

Specific programs have yet to materialize.

But pastors carry on. One in southern Ukraine burs 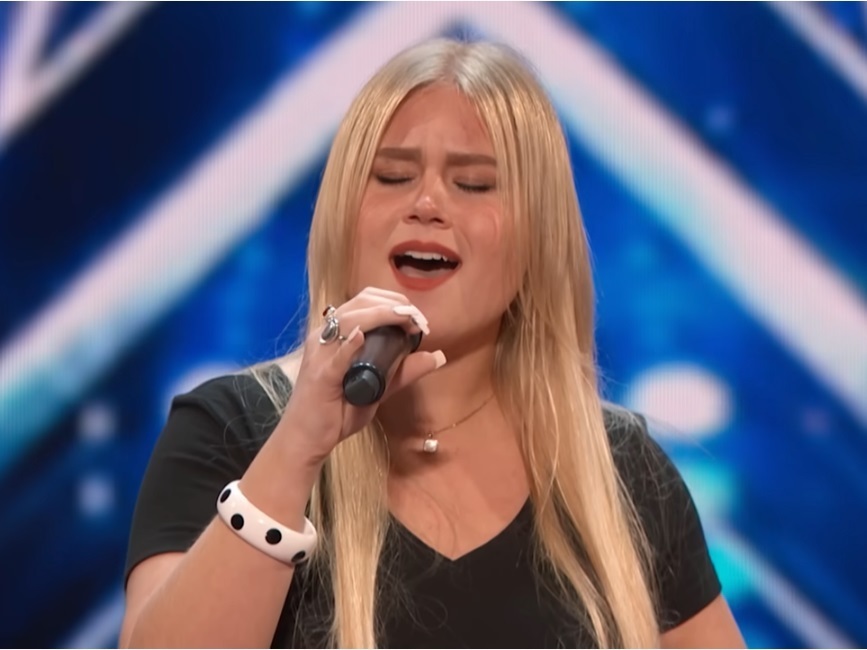 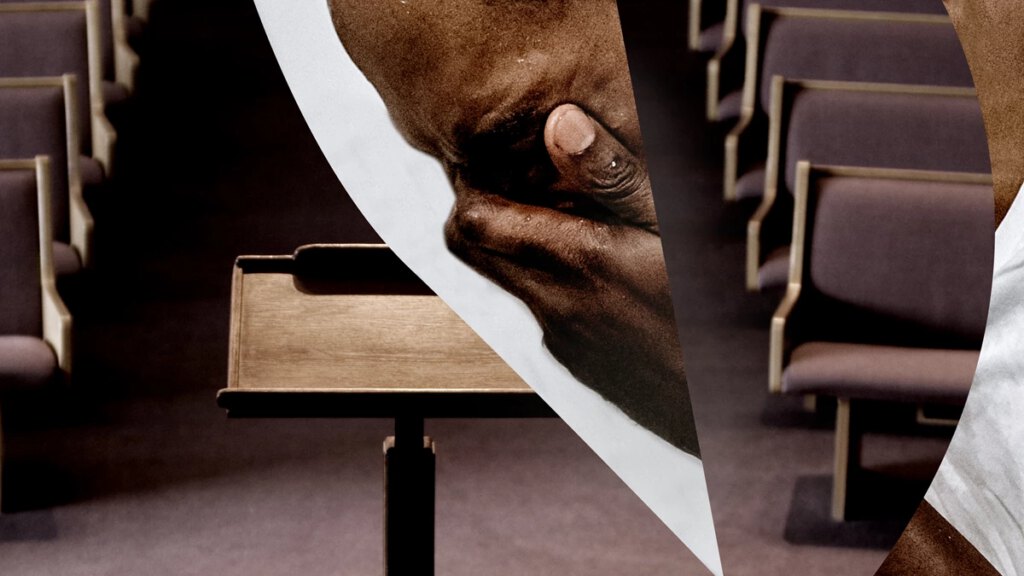