Vladimir Lenin, father of Soviet communism and slayer of millions, once said, “Give me just one generation of youth, and I’ll transform the world.” And he was right: the generation he trained went on to transform the world. And what were those changes? David Satter summarized them in his editorial for The Wall Street Journal: “100 Years of Communism — and 100 Million Dead. The Bolshevik plague that began in Russia was the greatest catastrophe in human history.”

Today, there are those who seek to remake the United States and, following Lenin’s example, are determined to accomplish their goals by controlling the next generation. We can’t let this happen!

Our sons and daughters have become a target of indoctrination. Small children barely old enough to read are being force-fed lies regarding sex and gender. The examples abound, but two that bother me most are happening at an alarming rate in schools, libraries, and living rooms across the country. Young children are exposed to “Drag Queen Story Hour” at local libraries. And in schools and throughout the media, girls are taught to be sexually aggressive, while boys are taught that masculinity is harmful.

In most cases, these wide-eyed kids who are too young to even understand how they are being manipulated, are forced to absorb explicit sexual propaganda. And there is certainly no consideration by the left that the messages given will contradict the beliefs and convictions of millions of parents. I’m appalled to see our nation drifting away from its spiritual roots and indoctrinating our youth with a dangerous ideology that could destroy today’s younger generation and those yet to come.

You, Mom and Dad, are your children’s defenders. Public schools can’t be counted on to instill your sons and daughters with moral virtue, nor can the media. Not even the church can bear this weighty responsibility; Sunday mornings or Wednesday evenings spent at church can’t counteract the daily toxic messages your children are receiving.  But you, as parents, must provide the care and guidance necessary to build into your kids the moral and spiritual foundation that will help them stand strong against the secular culture.

There are many other Scriptures that emphasize the same instruction. Perhaps the most relevant passage is from Psalm 78, which states precisely what God wants parents to do regarding the training of their children. These verses were intended not only for the Children of Israel but for you and me as well. This is our assignment.

“Oh, my people, hear my teaching; listen to the words of my mouth. I will open my mouth in parables, I will utter hidden things from old — what we have heard and known, what our Father has told us. We will not hide them from their children; we will tell the next generation the praiseworthy deeds of the Lord, His power, and the wonders He has done. He decreed statutes for Jacob and established the law in Israel, which He commanded our forefathers to teach their children, so the next generation would know them, even the children yet to be born, and they, in turn, would tell their children. They would put their trust in God and not forget His deeds but would keep His commands.” (Psalm 78:4-7)

These Scriptures are “marching orders” for people of faith. They are addressed specifically to parents, and all of us can understand them. No other commandment in the entire scope of Scripture speaks so emphatically to the responsibility of raising children. That assignment can be summarized by one verse written by the Apostle Paul in the Book of Ephesians. It states simply, “Bring [boys and girls] up in the nurture and admonition of the Lord.” (6:4)

We are responsible for our children’s moral and spiritual development. It requires hard work and consistency, but nothing is more important.

One way to take action is to support candidates who will protect your rights as a parent, and oppose a progressive agenda that is determined to supplant your God-given parental rights. Take time to learn about the platforms of our major political parties and candidates, and vote accordingly. The next generation is depending on us.

Dr. James Dobson is a celebrated psychologist, christian leader, and founder and president of the Dr. James Dobson Family Institute (JDFI), which is dedicated to preserving the biblical institutions of marriage and family by encouraging, inspiring, supporting, and leading parents and children to build their lives on God’s Word.

JDFI’s mission is driven by Dr. James Dobson’s legacy of serving families with broadcasts, videos, articles, leadership training, and policy advocacy to ensure the next generation of families are equipped to stand firm with answers to life’s most difficult questions.

Dobson’s Family Talk radio program is broadcast weekdays on over 1,300 radio outlets and is heard by over half a million people each week.

Dobson is the author of 71 books dedicated to the preservation of the family. He served as an associate clinical professor of pediatrics at the University of Southern California School of Medicine for 14 years and on the attending staff of Children’s Hospital of Los Angeles for 17 years. He has been active in governmental affairs and has advised five U.S. presidents on family matters. He earned his Ph.D. from the University of Southern California (1967) in the field of child development and research design. He holds 17 honorary doctoral degrees and was inducted into The National Radio Hall of Fame in 2008. 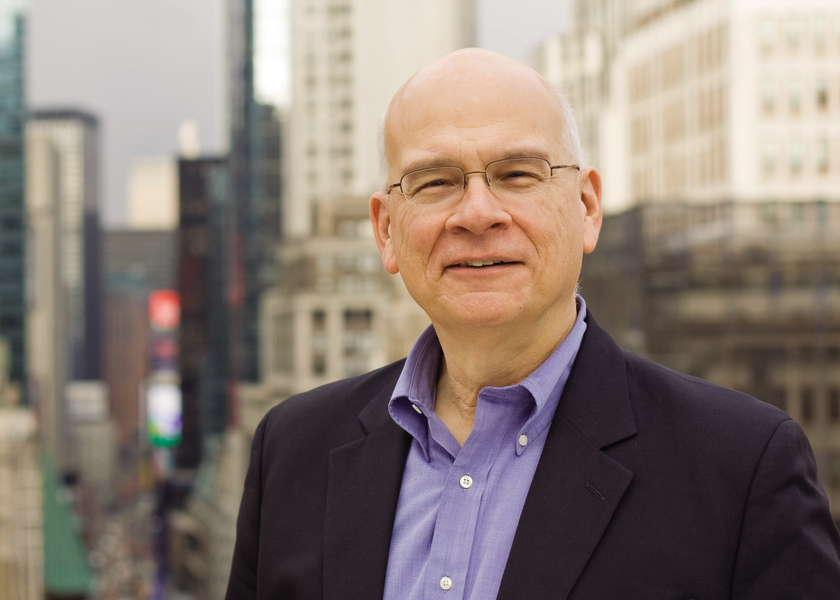 In chaotic times, is self defense biblical? 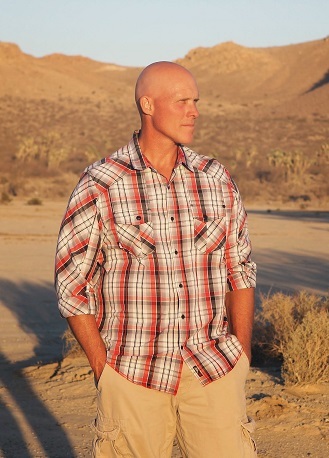