The evolving meaning of words

Words change meaning over time, usually measured in decades or generations. It is important that we notice the shifting nuances of vocabulary to avoid serious misunderstanding and miscommunication.

For example, “equality” and “equity” are not synonyms and it is imperative that we understand the fundamental difference. “Equality” seeks to level the playing field for opportunities to “get ahead” in our society by being evaluated equally for admission to the most prestigious schools and job opportunities, applying such time-tested tools as bringing ethnic and societal background into the equation. The 1960s attempts to promote such equality often involved racial or ethnic quotas and “set asides,” which were labeled by many as reverse discrimination.

Another word that has experienced radical redefinition over the past half century is the word “diversity.”

In September 1965 (can it really be 55 years ago?), when I arrived on the Princeton campus as a newly-minted member of the Class of 1969, we were heralded as the first class in the history of the university to have more public school graduates (of which I was one) than prep school alumni. Approximately 51% of the class were from public high schools. Princeton is truly a national and international university. As a consequence, there were approximately as many Texans (of which I was one) and Californians in the class as there were students from New Jersey, New York, and Illinois.

And back then, prep school very often meant boarding schools that were quite distinguished in their own right. When I say “preppy” in the class of 1969, think of someone who remarkably resembled Fox News’ Tucker Carlson who is a virtual stereotype of the 1960’s Ivy League, WASP, boarding school preppy – at least in manner and appearance.

Princeton’s Class of 1969 was celebrated as the most diverse class in school history, with more ethnic diversity as well as diverse education background. Looking back on it, most of the ethnic diversity came from the public school half of the class. It was still an all-male class, but that would change four years later when we became the last all-male class to graduate from Old Nassau. (Once the majority of the classes came from coed high schools, Princeton going coed was only a matter of time). I ­­know that single sex education and all male teachers were the things I disliked the most about my Princeton experience.

However, diversity as a concept has changed radically in the intervening half-century.

Now “diversity” has taken on an entirely new, dangerous and divisive definition.

In the late 1960s, when I was an undergraduate, college campuses across the nation were roiled by violence perhaps even worse and more disruptive than today’s demonstrations.

In the 1960s, however, the protests were against the war, and for more freedom from administrative supervision (at Princeton the term of art was in loco parentis, which was official school policy when I arrived in 1965 and was relegated to a distant memory by 1968).

In the Fall of 2019, a new book was published that has caused quite a controversy, in all the “right” places in academia. The book by Anthony Kronman, Sterling Professor of Law at Yale and a former dean of Yale Law School, is written from the perspective of 40 years’ experience at the most elite levels of American higher education. The book’s title more than hints at its premise: The Assault on American Excellence.

As Kronman puts it, “Diversity is not an academic value. Its origins and aspirations are political. And today’s campus grievances are political.” At Yale they protested the continued use of the word “Master” for that role as it was reminiscent of slave masters.

The level of diversity in education meant that real education took place when your part, people from differing backgrounds of ideas, come together and then you debated ideas, iron sharpening iron, testing and challenging each other in pursuit of truth.

The new diversity, and inclusion leads to a grievous diminution of academic excellence.

Dr. Kronman once again lays out in summary the catastrophic ­­impact of this kind of thinking.

“What is new and discouraging about today’s academic culture is the unprecedented weight that these grievances are given by teachers, students, and administrators alike. Even to raise them puts one on high moral ground that requires all other considerations to be put aside until the grievance has been assuaged by an appropriate act of apology or reform. Raising it amounts to a demand, it brings conversation to a halt. It converts the classroom from an open space for the free exchange of ideas into a political battleground.”

Kronman, a liberal himself, concludes: “The damage to the academy is obvious. But even greater is the damage to a democratic way of life, which needs all the independent-mindedness its citizens and leaders can summon.”

In all, it is a recipe for disaster and a catastrophic retreat from academic excellence.

In conclusion, don’t expect the professoriate to pick up the slack.

John Ellis in his new book, The Breakdown of Higher Education. How It Happened, the Damage It Does, and What Can Be Done, points out that in 1969 there were approximately 3 liberal for every 2 conservative professors (the proportion of liberals to conservatives was higher than that during my tenure at Princeton). According to Ellis, by 1999 the ratio was 5 to 1. Now it is estimated to be 48 to 1. So much for iron sharpening iron. 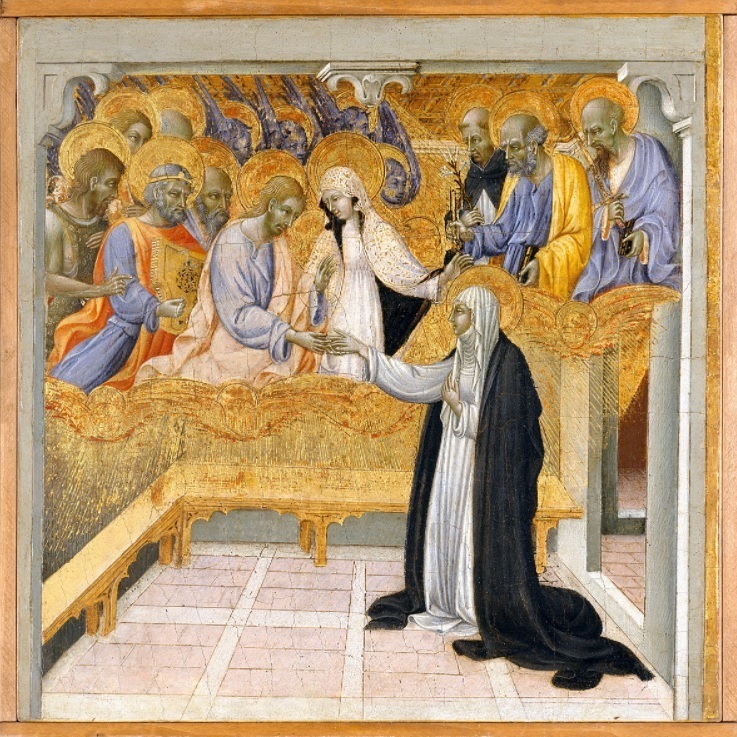 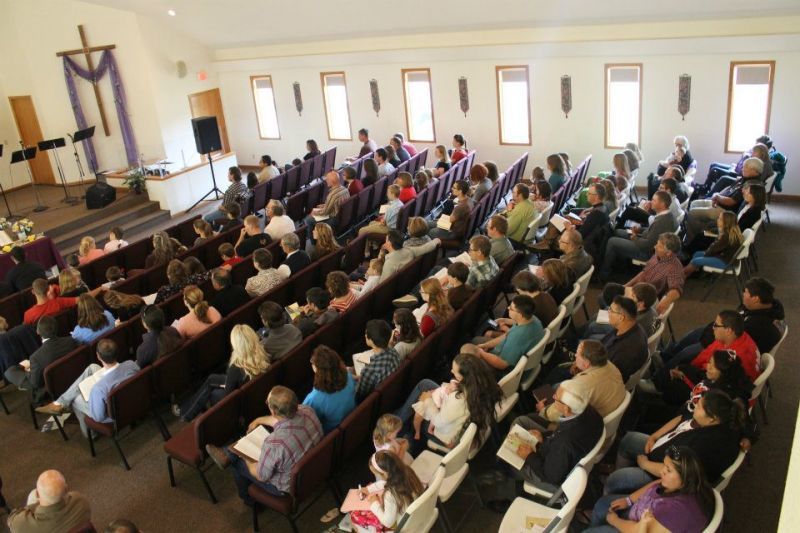