The Early Christian Case for Reparations

Written by The Ministry of Jesus Christ on February 10, 2022

Reparations to Black Americans for centuries of slavery and oppression have been discussed for a long time. But ever since journalist and author Ta-Nehisi Coates wrote “The Case for Reparations” in The Atlantic in 2014, the conversation has taken on a new urgency. Just this month a House committee voted to create a commission to consider reparations.

However, debates over compensating a group of people for past injuries or abuses date back to at least the early centuries of the common era. As a professor of theology who teaches about Jewish and christian antiquity, I have studied how the logic of reparations has roots in the Hebrew Bible and in early christian biblical interpretation.

The classic text for thinking about reparations is the story of the Israelites’ flight from Egypt, recounted in detail in the Book of Exodus, the second book of the Old Testament.

The Israelites had been enslaved by the Egyptians and subjected to forced labor for hundreds of years. As the story goes, through divine intervention and the leadership of the prophet Moses, the people were set free and allowed to depart Egypt.

As God announces the plan in advance to Moses, he assures him:

“I will bring this people into such favor with the Egyptians that, when you go, you will not go empty-handed; each woman shall ask her neighbor and any woman living in the neighbor’s house for jewelry of silver and of gold, and clothing, and you shall put them on your sons and on your daughters; and so you shall plunder the Egyptians.” (Ex. 3:21–22, NRSV throughout)

When the Israelites ask as commanded, the Egyptians surprisingly comply. “And so,” the text laconically summarizes, “they plundered the Egyptians” (Ex. 12:36).

The story seems to have been a source of embarrassment to Jews and Christians in antiquity and even in more recent times.

Whether deceit was involved has been a matter of scholarly discussion, but at least one ancient historian used the account to paint the Jews of his day in a dim light. Around the turn of the millennium, Pompeius Trogus wrote that Moses led the Israelites in “carrying off by stealth the sacred utensils of the Egyptians.”

Perhaps in light of similar accusations, some Jews and, subsequently, Christians interpreted the text as a story about symbolic and not literal plunder.

The Jewish Alexandrian philosopher Philo, an older contemporary of Jesus in the first century, interpreted the event literally and justified the Israelites’ actions.

“For what resemblance is there between forfeiture of money and deprivation of liberty,” he wrote, “for which men of sense are willing to sacrifice not only their substance but their life?”

In other words, the Israelites were in the right to take material goods from the Egyptians since the Egyptians had deprived them of the far greater good of freedom.

But in another treatise, Philo gave an allegorical interpretation in which the Egyptians’ wealth represented pagan philosophy.

He felt that ideas that might originate in “pagan” philosophy could be put to good use—or “plundered”—for Jewish purposes. By way of comparison, one might imagine a contemporary preacher using, say, insights from psychoanalysis to elucidate the meaning of a biblical passage.

Two centuries later, the christian scholar Origen of Alexandria used a similar argument to make the case that “pagan” philosophy should be studied by Christians as the “adjunct to Christianity”—to prepare for and supplement true christian teaching.

Subsequent Christians theologians, from St. Augustine in the late fourth century onward through the medieval period, took up this line of interpretation.

But Philo’s literal understanding of the passage—that the Israelites took property from the Egyptians as a form of just repayment for their enslavement—also found followers among the early Christians.

In the second century A.D., a debate raged in the christian church as to whether the Jewish scriptures should be authoritative for Christians. Marcion, a charismatic leader from the Black Sea region, contended that the Hebrew Bible attested an inferior god and so should be discarded. He and his followers urged that it contained morally reprehensible stories and held up the plundering of the Egyptians as an example.

The theologians Irenaeus of Lyons and Tertullian of North Africa, who argued for what ultimately became the form of christian belief backed by political authorities, however, disagreed.

Irenaeus replied to the Marcionite argument in his treatise “Against Heresies,” which contains a remarkable display of the logic of reparations.

He writes that the Egyptians held the Israelites in “abject slavery” while at the same time contemplating their “utter annihilation.” Meanwhile, the Israelites built them “fenced cities” and made them even more wealthy.

“In what way, then,” Irenaeus asks, “did the Israelites act unjustly, if out of many things they took a few?”

His argument is straightforward: The Israelites deserved to be repaid for their forced labor. They contributed to the wealth of the Egyptians, and so had a right to a share of it.

Some 25 years later, Tertullian wrote a systematic refutation of Marcion’s position, entitled “Against Marcion.” In it, he repeated some of Irenaeus’ arguments, including his case for reparations.

MK Mansour Abbas: Israel is not an apartheid state 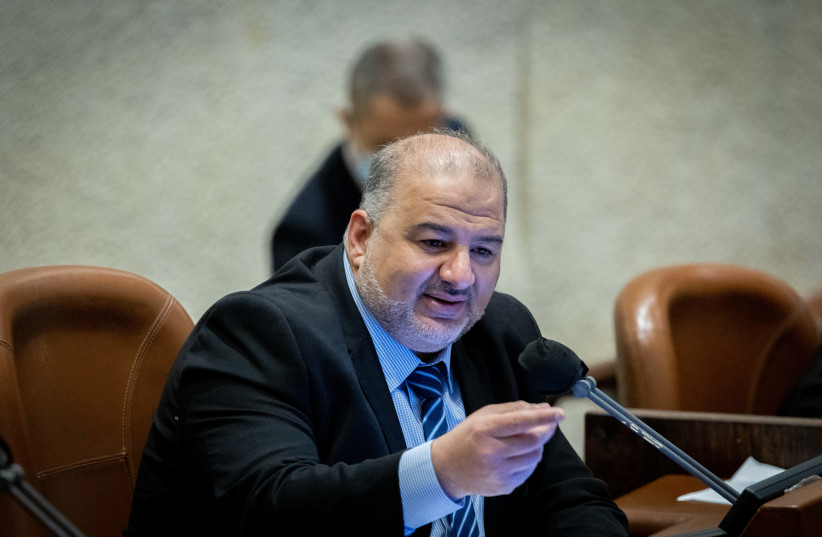 The Waters of Baptism Flow Toward Humanity at Its Neediest 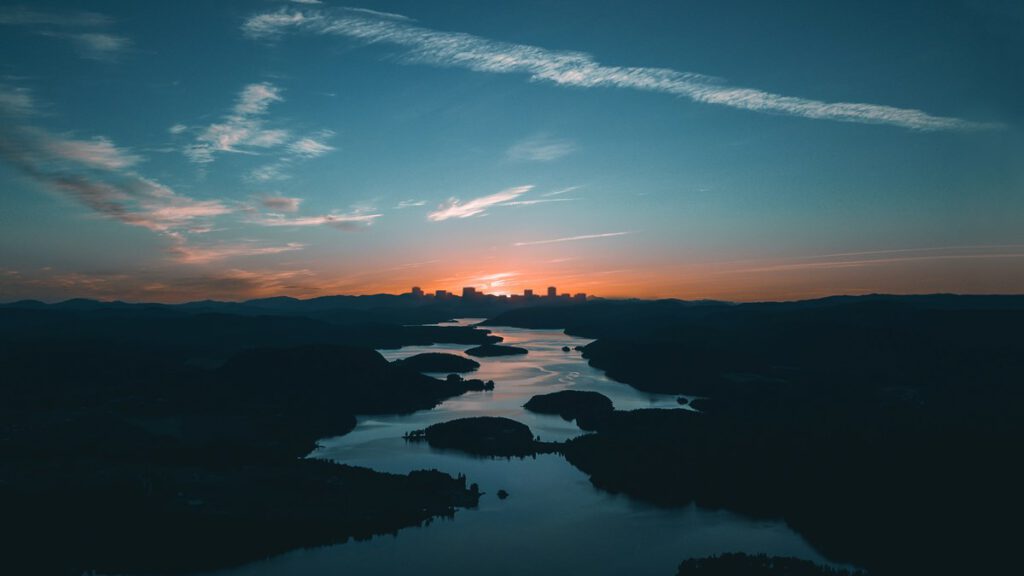