The Church Needs Reformation, Not Deconstruction

Deconstruction is a buzzword these days. The term exvangelical has emerged as an identity marker and an activist movement. People’s faith stories—and their “losing faith” stories—are often emotional and vulnerable. They grow out of biography and experiences, so Christians struggling with faith need love and listening ears, not merely argument.

Still, we have a responsibility as a church to thoughtfully engage wider cultural conversations around deconstruction. Jesus is the truth that sets us free. Asking hard questions about faith is normal. It’s a necessary part of christian maturity. But there are better and worse ways to critically assess claims to truth. So take these as helpful guidelines:

First, distinguish between deconstruction and reform. The church is a Christ-made institution, but it is also a sinful institution. It always needs reform. If a person’s frustration with the church arises from the biblical vision of community, that’s not deconstruction. It’s calling the church back to the gospel.

There have always been reformers in the church, and we did not call them deconstructors. This is not merely semantics. To call something to reform (as opposed to simply destroying it) is to implicitly recognize the integrity of its original design.

As an example, I am often dismayed by the misogyny I see in the church. But I also recognize that the notion of women’s intrinsic dignity is given to me by the church itself. Compared to the pagan world around it, the early church elevated the status of women. The idea of innate human equality emerges out of the best of christian thought. We can’t deconstruct the church while drawing from its very logic, beliefs, and tradition.

Second, avoid inadvertently centering white, Western voices. Often, when white Christians deconstruct their faith due to racism and injustice in the church, they don’t then learn from or join Black, Latino, or immigrant churches. We need to listen more to evangelical people of color who have a legacy of holding together a commitment to both orthodoxy and justice.

Third, steer clear of gimmicks or manipulation. Josh Harris, of I Kissed Dating Goodbye fame, recently received jeers from across the theological spectrum for his $275 course on deconstruction, which he later canceled. But the phenomenon isn’t limited to him. A month ago, I was greeted by a Facebook ad for a deconstruction coach. There is now an industry dedicated to monetizing deconstruction.

Parts of the exvangelical movement drop the doctrinal commitments of evangelicalism but retain the incessant faddishness and marketing gimmickry endemic to it. But the consumeristic shallowness of contemporary evangelicalism needs to be deconstructed—taken apart and subverted—not duplicated.

Last, engage steelmen—the strongest versions of an argument—not strawmen. Many of those who most vocally deconstruct Christianity jettison a thin version of American fundamentalism and mistake it for the whole tradition. But much of what bothers us about certain parts of the evangelical community—for instance, anti-intellectualism, a lack of compassion or concern for justice, enmeshment with political conservatism, a suspicion of mystery—are largely absent in, say, christian patristic thought.

There has never been a pure, perfect moment in the church. Still, if you look at the broad swath of christian faith as represented in Catholic, Orthodox, and Protestant thought, a shared tradition emerges—one that offers profound hope in our particular moment.

If a person comes to the point of truly disbelieving the claims of Christianity, there’s honesty and integrity in 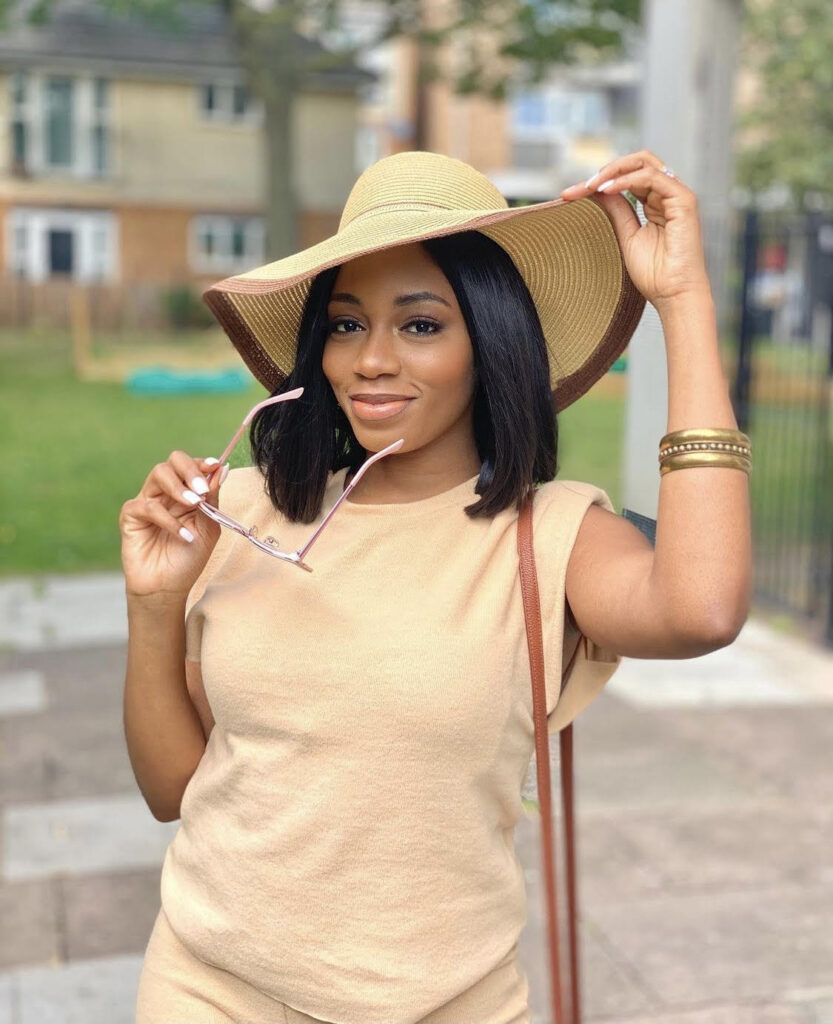 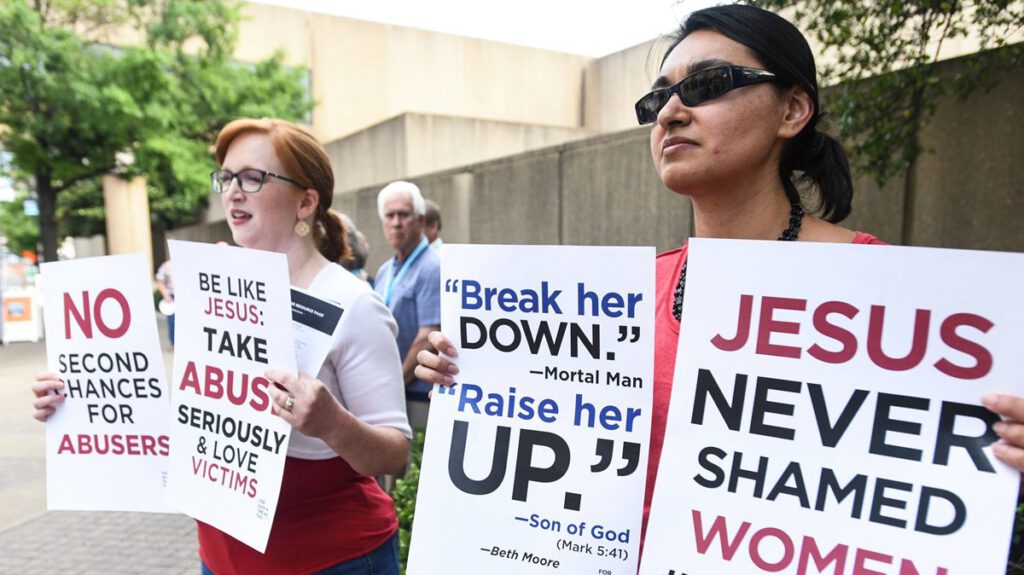